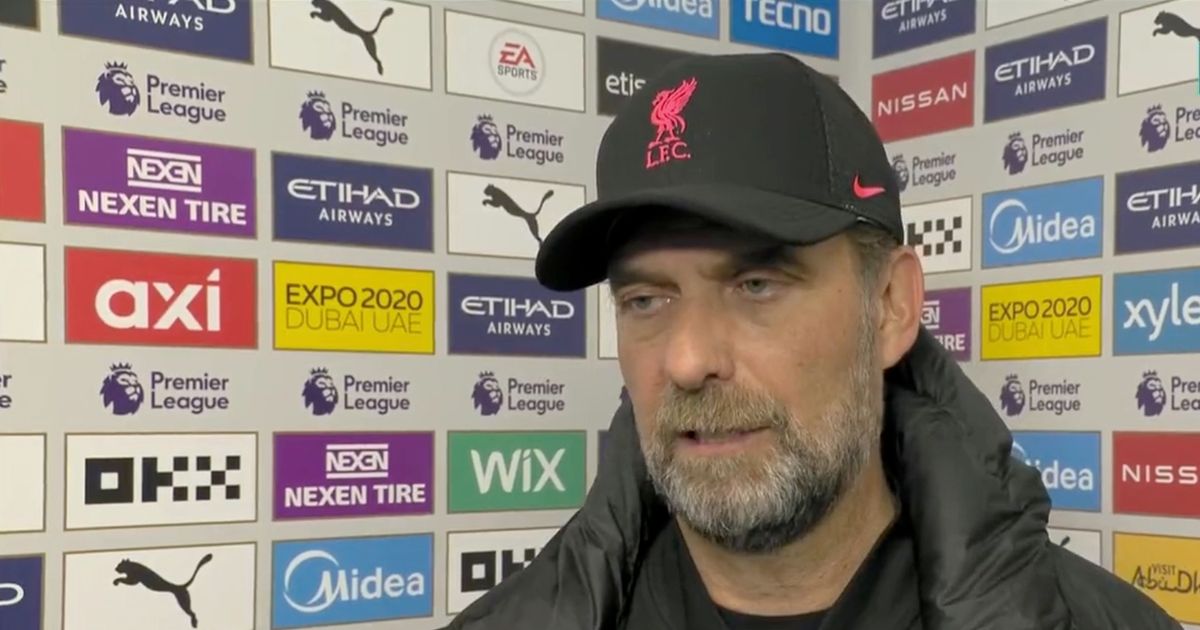 Liverpool manager Jurgen Klopp has admitted he is not hopeful that Thiago Alcantara will be fit for the Champions League final later this month.

The Reds take on Real Madrid in the showpiece event aiming to win a third trophy this season, falling short of a historic quadruple after missing out on the Premier League title on the final day of the season thanks to Manchester City’s dramatic victory over Aston Villa.

Liverpool welcomed Wolves to Anfield and despite falling behind early on thanks to a Pedro Neto goal, Klopp’s men rallied to run out 3-1 winners courtesy of goals from Sadio Mane, Mohamed Salah and Andy Robertson. They had done all they could but it wasn’t enough in the face of City’s win.

There is another headache for Reds fans after mercurial midfielder Thiago was forced off long before the full-time whistle after sustaining an injury. It looks as if that knock has ended the Spain international’s season entirely in what is hugely damaging news for the club.

Discussing the injury after the game, Klopp admitted: “I think he’ll be out of the final but I don’t know. He’s limping, so it’s maybe not the best sign.” Pressed for comment on which area is troubling the Spaniard, the Reds boss explained: “Lower part of the body. I know what it is but don’t want to say.”

The fact Klopp is strangely reluctant to shed light on where exactly Thiago has taken the knock can hardly be a good thing. The former Bayern Munich midfielder is likely to be subject to extensive tests in the run-up to the game next Saturday, but it does not look hopeful in terms of facing off with Los Blancos.

Thiago Alcantara was replaced with injury against Wolves

HAVE YOUR SAY! How much of a loss will Thiago be for Liverpool in the final? Comment below

Klopp went on to discuss and dissect a dramatic afternoon that saw Anfield optimistic of an upset at the Etihad before some City brilliance. “Congratulations to Man City and Pep Guardiola,” the Reds boss added. “Thank you to Aston Villa and Wolverhampton for making a proper game of it

“It’s not the result we wanted. It was a bit of a rollercoaster. I don’t know the results exactly but I know they were 1-0 up – where they 2-0 up as well? Of course at the moment there’s disappointment here as well.

“If it’s 5-0 to City after 10 minutes it’s just a normal game for us. It wasn’t our best game either, but it’s all good. 92 points is absolutely incredible. We wanted it all, but now it’s OK.”