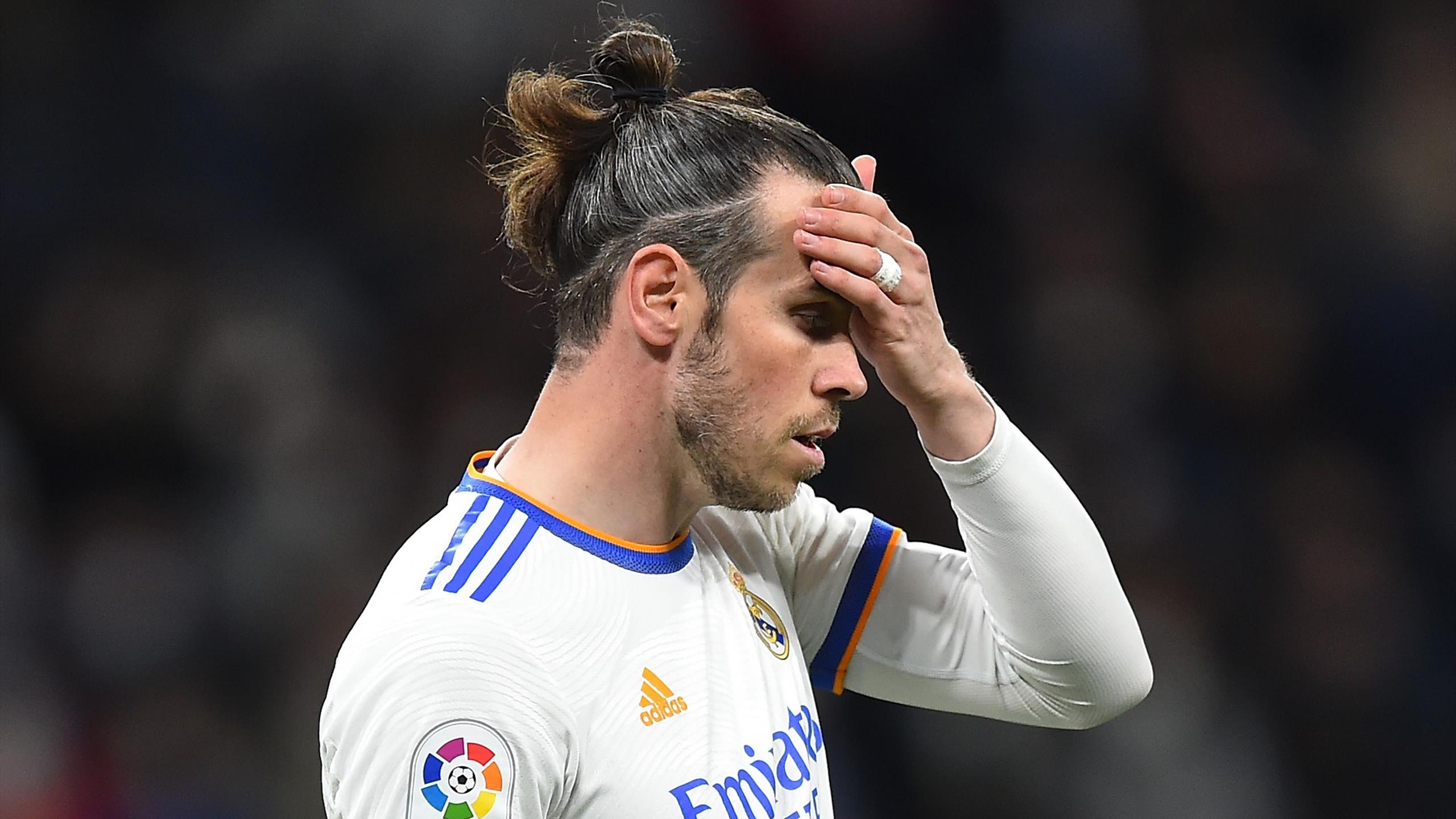 Carlo Ancelotti has said Gareth Bale deserves a positive send-off from Real Madrid, amid talk he may have played his final game for the club.

Bale’s contract with the Spanish champions is winding down, and he will be heading for a fresh challenge in the summer.

Fitness issues have dogged his time in the Spanish capital, and with two games remaining in Real’s season – Real Betis at home and the Champions League final with Liverpool – it’s not clear whether Bale will feature for the club again.

Sections of the Real fan base have been critical of Bale, but Ancelotti feels the 32-year-old deserves to be remembered fondly for helping deliver three Liga titles, four Champions Leagues and a Copa Del Rey.

“It’s not important if he plays,” Ancelotti said. “What’s important is Bale is a part of the history of this club.

“He’ll always be in the memories of Real Madrid fans. He has written some great chapters, we have to recognise that.”

While Bale’s club season may be over, he likely has a big part to play for his country as Wales look to book a place at the World Cup.

Wales have five games over the summer, including a World Cup play-off against either Scotland or Ukraine, and coach Robert Page has named Bale in a 27-man squad.

Page’s side face Poland in the Nations League on June 1, four days before the clash with Scotland or Ukraine. Following the play-off, Wales take on Netherlands home and away (June 8 and June 14) and have a home meeting with Belgium in June 11.