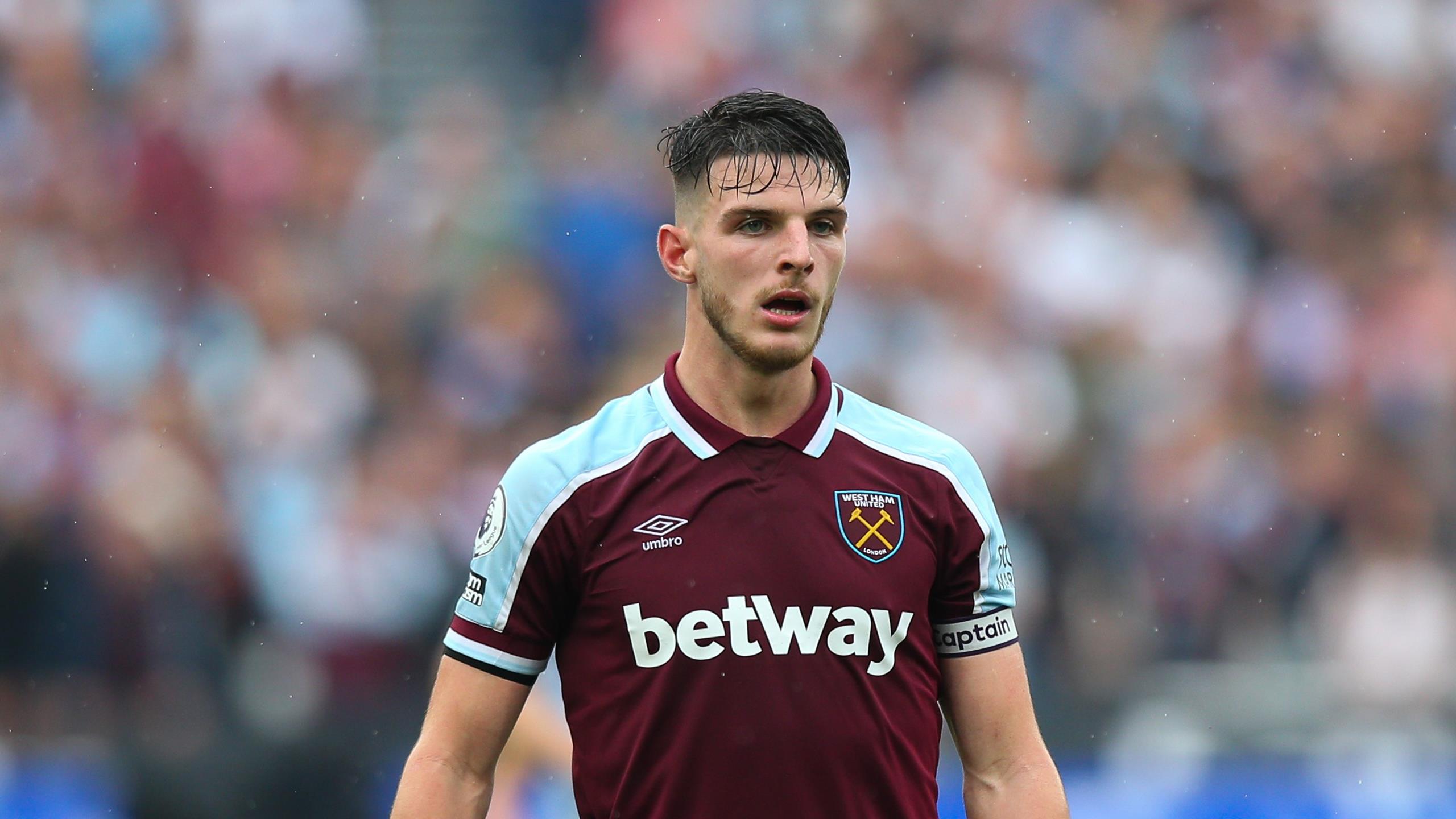 Clubs interested in capturing the signature of Declan Rice missed the opportunity of signing him for the ‘cheap’ price of £100m last summer, according to West Ham manager David Moyes.

The England international, who said recently he would prefer to remain near London, has been linked with a move away from West Ham for some time, but Moyes insists it would take a ‘humongous’ bid to lure him from the club.

When asked about the latest speculation that Chelsea, Manchester United and Manchester City will make a move for the 23-year-old in the summer, Moyes said Rice’s future was at West Ham.

Rice: I see myself staying close to London

“Maybe people don’t have enough to write about. That might be where that comes from, I don’t know. But look, I can’t do anything about what people write about Declan Rice,” Moyes said ahead of the FA Cup fourth-round match with Kidderminster Harriers.

“I can’t stop that, except say to them that you will need humongous money to get close. That’s what you would need to do. They can write all they like, but he’s here for certainly a few years.

“I said in the summer that I thought Declan Rice was £100 million. That was the sales, that was cheap, that was your chance to get Declan Rice cheap.

“When you’re 23 years old and you’re playing a number of games, there’s a lot of room for that to improve.

“If you look at the England squad in the Euros who lost in the final, it would be hard to suggest that Declan Rice hasn’t played as well as any other England player since those finals.”