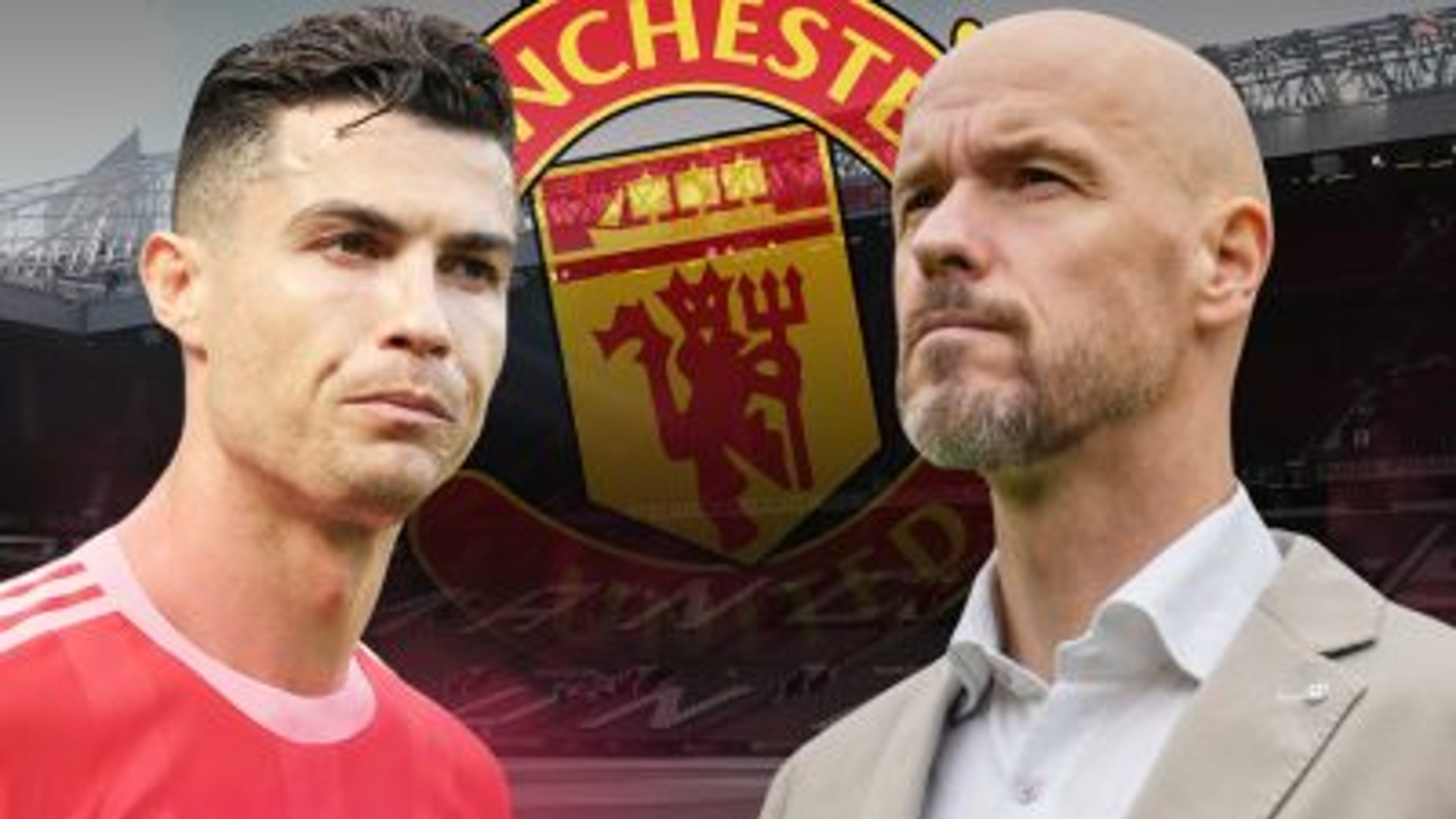 CRISTIANO RONALDO has reportedly told Manchester United he wants to leave the club this summer.

Ronaldo made an emotional return to Old Trafford last summer from Juventus, inking a two-year deal at the Theatre of Dreams.

But the club’s poor display last season has reportedly encouraged the Portuguese to move on to pastures news.

That’s according to The Times, who claim the six-time Ballon d’Or winner has told United brass he wants to prematurely end his second stint with the club.

Ronaldo, 37, is said to want the club to let him leave should they receive a satisfactory offer for his services.

The former Real Madrid man’s request is driven by his desire to play in the Champions League, which United failed to qualify for last season. 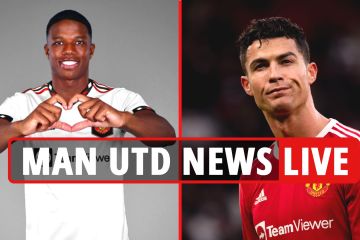 The age-defying forward believes he has “three or four years” left to compete at the highest level and is keen not to waste them.

The Portugal skipper is reportedly still motivated to add more club and personal honours to his incredible trophy haul.

The board’s faith in the due has left the footy superstar believing his future “no longer” lies with Premier League giants.

Personal reasons are also said to be at the forefront of Ronaldo’s decision to leave Manchester for a second time.

Ronaldo’s reported desire to leave United will be music to the ears of the league rivals Chelsea.

Despite believing his future no longer lies at Old Trafford, Ronaldo is said to still have the utmost respect for the club and won’t attempt to force his way out.

The west Londoners are keen to make the forward their marquee signing this summer and have been keeping tabs on his situation with United.

New Blues chief Todd Boehly recently met with Ronaldo’s agent to discuss a host of topics, including a potential move for the sporting icon.

German giants Bayern Munich are also interested in signing the veteran forward, who was a ray of light in an otherwise dismal season for the Red Devils.

The former Juventus man was United’s top goalscorer, finding the back of the net 24 times and providing three assists in 39 appearances.

New Red Devils boss Erik ten Hag has remained tight-lipped on Ronaldo’s future, although he’s been repeatedly urged to get rid of the club legend.

“Whether he’s allowed to or not, and I’ve said this consistently through this season, that was not a good signing.

“Cristiano Ronaldo is one of the greatest players of all time, and I’m seen as the guy that’s criticising Ronaldo.

“Ronaldo’s a miles better player than I was; I couldn’t even lace his boots, obviously. But I’m not saying that to be disrespectful to him – he’s amazing.

“Ronaldo has never played in a team this bad. He’s always played for great teams.

His attitude of trying to be the main man, getting the goals, driving people on; when you’re in a great team, they’re seen as positives.

“When you’re not playing for a great team, it can be seen as a negative, and I think it has been a negative this season.

“Man United can’t go into next season with a forward who’s going to be 38.

“Even if he does score goals, that’s not right for Man United – one of the biggest clubs in the world.”