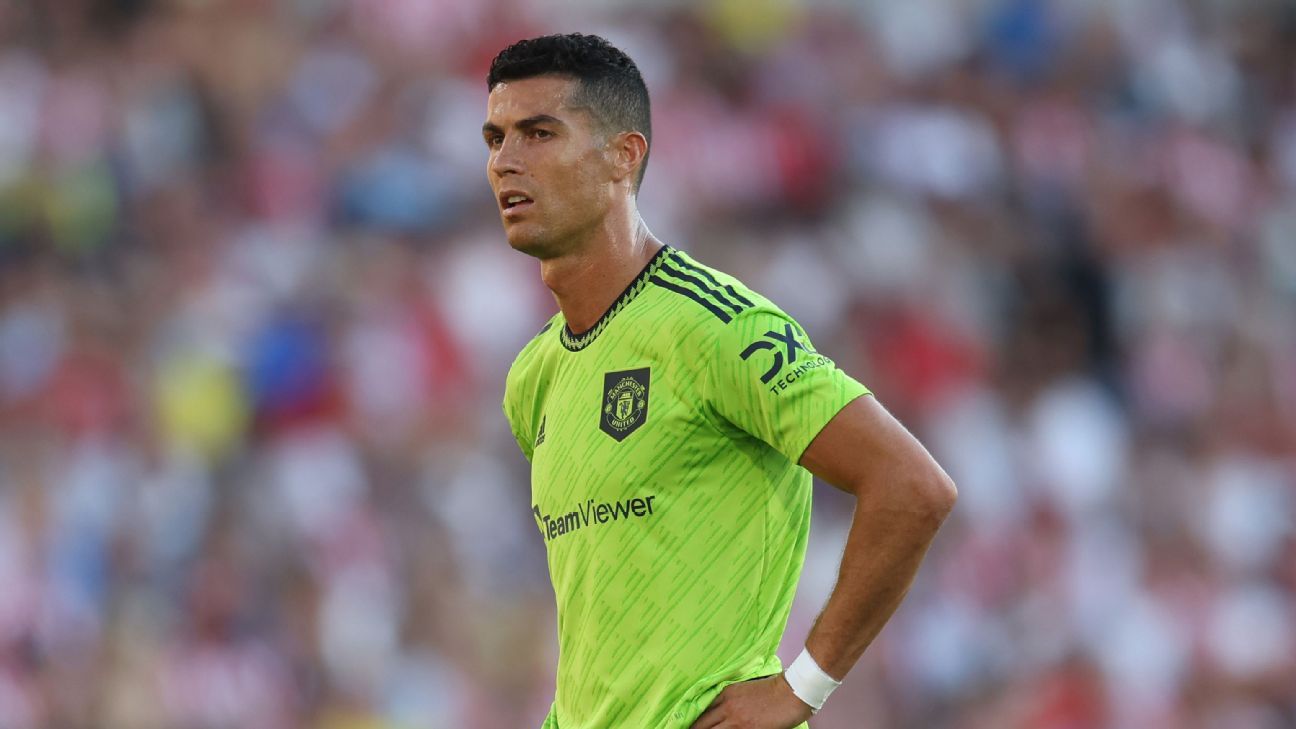 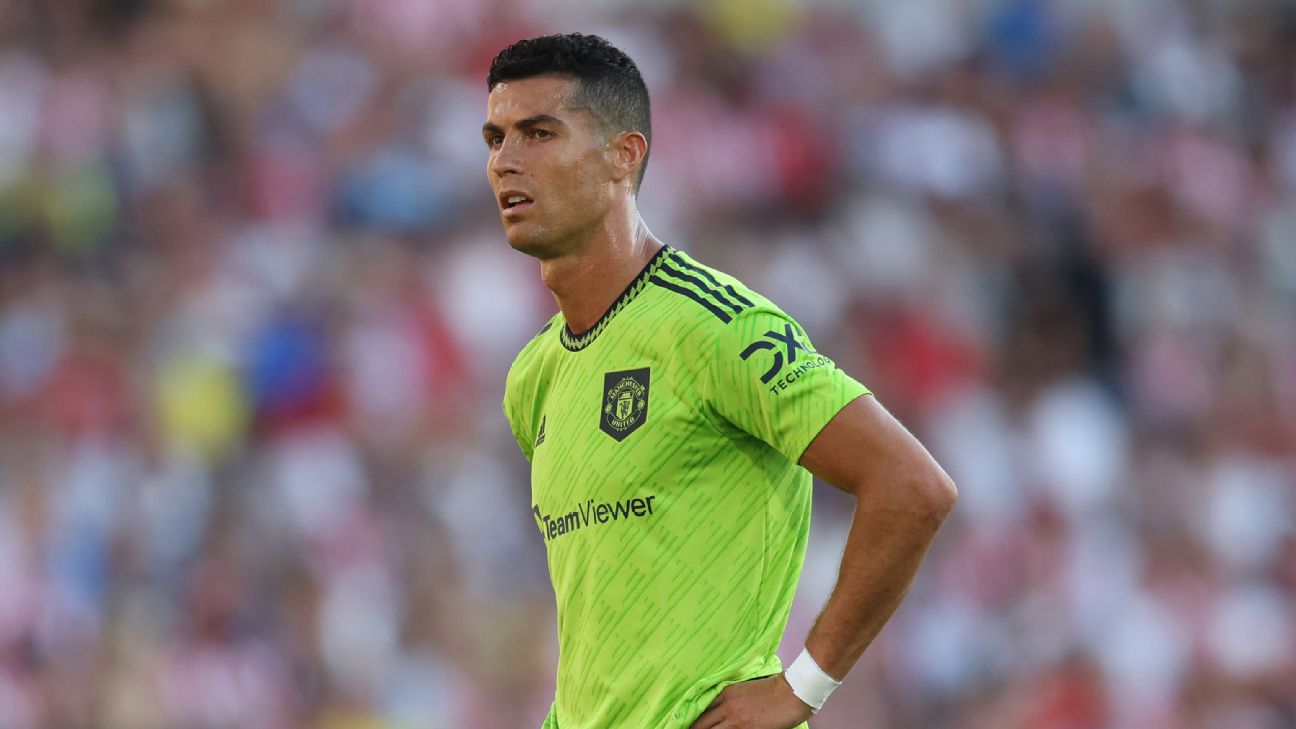 Cristiano Ronaldo has said he keeps a notebook of what he says are “lies” from the media about his Manchester United future amid speculation over his potential departure.

Ronaldo has made headlines this summer after requesting to leave Old Trafford to play in the Champions League, a year after he returned to United from Juventus.

United have insisted that the 37-year-old will not leave the club before the end of the transfer window, while Chelsea, Bayern Munich and Atletico Madrid have distanced themselves from a move for the striker.

And, in a post on Instagram, Ronaldo accused the media of “telling lies” and said only a handful of news stories about him this summer had been correct.

“They know the truth when they interview in couple of weeks,” Ronaldo said. “The media is telling lies.

“I have a notebook and in the last few months of the 100 news I made, only 5 of them were right.

“Imagine how it is. Stick with that tip.”

“The media is telling lies.” – Cristiano Ronaldo on Instagram 😮

Former United captain Gary Neville hit back at Ronaldo’s comments on Twitter, arguing that the Portugal forward should show greater leadership in a time of crisis for the club.

“Why does the greatest player of all time (in my opinion) have to wait two weeks to tell Manchester United fans the truth?” Neville said.

“Stand up now and speak. The club is in crisis and it needs leaders to lead. He’s the only one who can grab this situation by the scruff of the neck!”

Ronaldo was given permission to miss United’s preseason tour of Thailand and Australia this summer due to family reasons, while manager Erik ten Hag criticised him after he was one of a number of players who left a preseason friendly against Rayo Vallecano early.

The forward started his side’s opening-day defeat to Brighton on the bench and cut a frustrated figure as he played all 90 minutes of United’s 4-0 capitulation against Brentford last weekend.

Ronaldo has scored 24 goals in 40 appearances since rejoining United last year but failed to prevent a sixth-placed finish for his side last season, meaning they missed out on Champions League football.