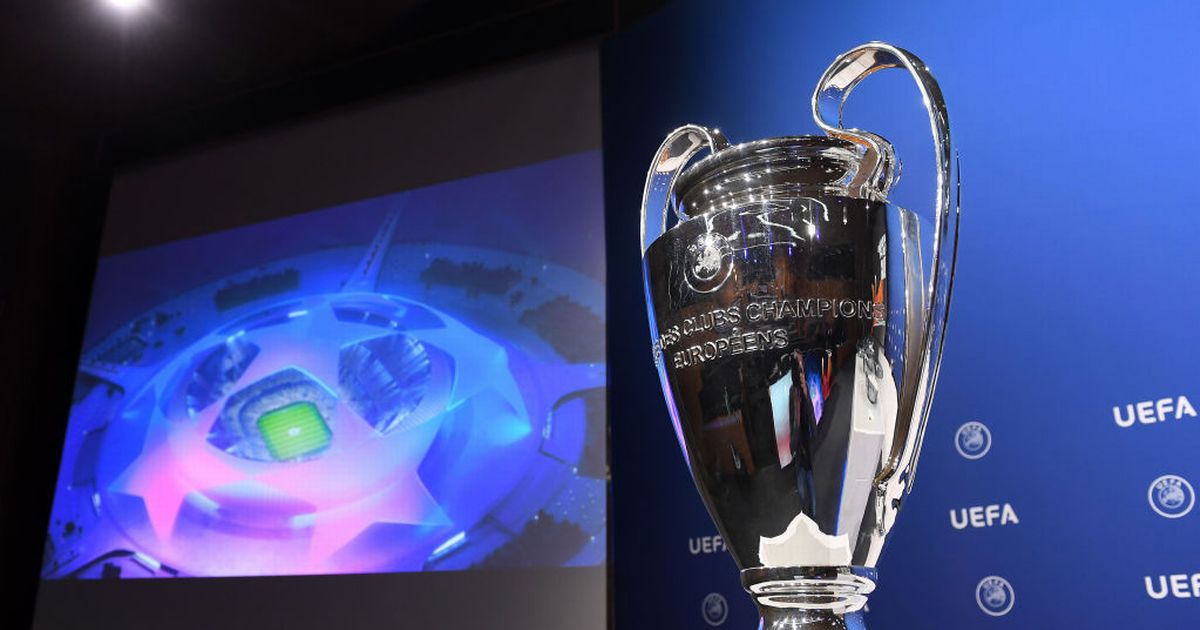 The Champions League returns this week as the knockout stages get underway, in which Europe’s elite prepare to do battle once more ahead of the first legs of their Last 16 ties over the next fortnight

The UEFA Champions League is finally back on our TV screens for the first time since early December as the first legs of the Last 16 ties are set to take place over the next two weeks.

Manchester City and Liverpool are in action on February 15-16, before Chelsea and Manchester United have their turns on February 22-23.

Jurgen Klopp and Pep Guardiola’s sides then play their second legs on March 8-9, before Ralf Rangnick and Thomas Tuchel compete in their reverse fixtures the following week on March 15-16.

But then comes the rest of the tournament after that, while there is also an important rule change to this season’s knockout stages.

Here are all the key dates and information you need to know ahead of the remainder of the Champions League for the 2021/22 season.

Who is your favourite to win the Champions League this season? Let us know what you think in the comments section below.

The usual away goals rule will not be in place for the knockout stages of the 2021/22 Champions League.

This means that, should the scores be level after both legs, then extra-time and penalties will take place in order to determine the winner who will advance to the next round, no matter who has scored the most away goals.

UEFA has also changed the rule on the usage of cup tied players for this season’s knockout stages.

Normally, if a player has already featured in European competition for another club, they then can’t participate in other European fixtures for their new club within the same season.

However, that rule has been scrapped this year and as long as a player has moved to their new club before the knockout stages begin, they will be made available for selection.

Clubs can now name up to 12 players on their substitutes bench for Champions League knockout matches.

Managers will also be able to use a maximum of five substitutions within the 90 minutes of the game, as long as the changes are made in no more than three separate intervals of play.

Should a second-leg go to extra-time, then a sixth substitution is allowed to be made.