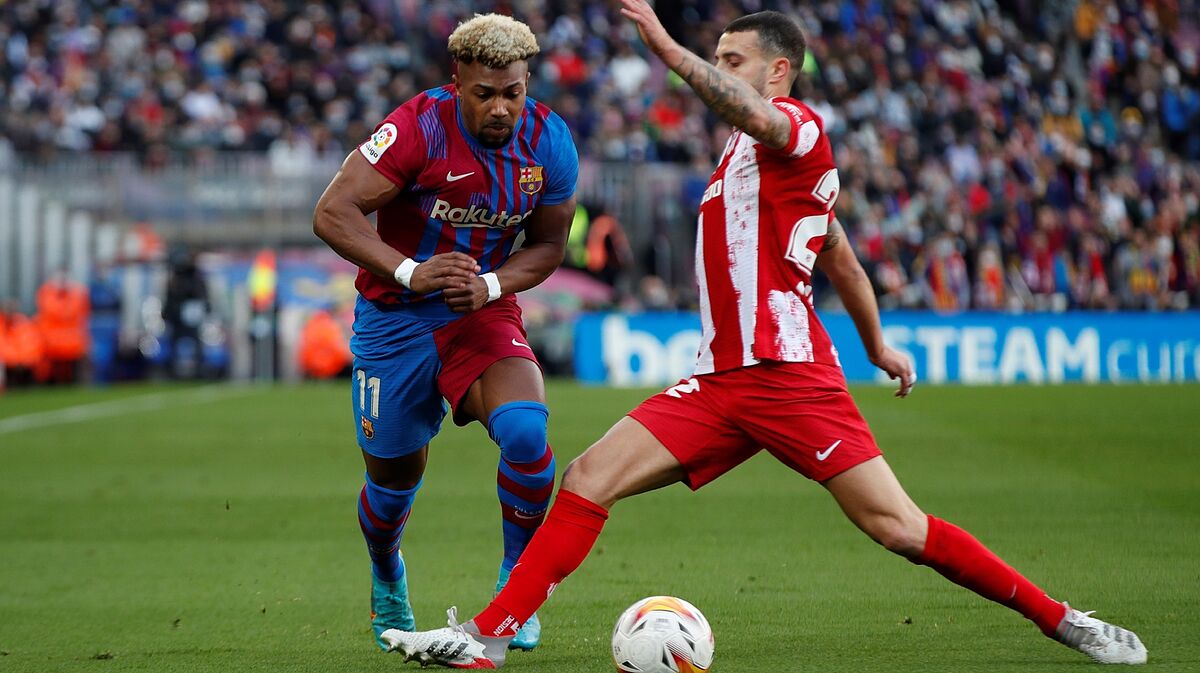 There has been a buzz among amongst the Real Madrid fans who mock the most following the signing and subsequent enthusiasm generated after Adama Traore‘s debut at Barcelona. All this comes to mind because of that famous phrase that Pep Guardiola said about the “athletes”, in which Pep extolled the physical qualities of the eternal rivals’ players after losing to Bayern Munich in the Champions League. “They are the best on the counter-attack. They have good legs, they are footballers, but basically athletes,” the Catalan coach said at the time.

Today, some are sarcastic with the fact that Barcelona have signed a player with such an intimidating physique such as Adama Traore. And this is mostly because it is Xavi Hernandez, a direct descendant of Pep, who is the main supporter of this signing. It turns out that the kid’s muscles are at odds with the Barcelona DNA. Or so they say. That an athlete is not suited for Barcelona‘s possession-based style of play. Being a physical machine is not the same as being a suitable footballer to wear Barcelona‘s shirt. That’s what they imply.

But Adama does not only have physical qualities. He also showed that he has the quality to combine with teammates, to get away from defenders and also put in good crosses. Ask Gavi. He offers resources beyond his physical appearance. Secondly, because Adama has precisely the profile that fits perfectly into the attacking football that Xavi envisions. The Barcelona coach wants width when they are on the ball, and that is given to you by a winger with very specific qualities; something that an in-form Adama can offer. Speed, verticality and ability to go past opponents. He offers a solution when Barcelona attack spaces, but also creates an imbalance when the attack is static and the opponents are waiting by sitting back. His burst of speed can break down stable defences. Ask Mario Hermoso.

Because Adama brings together those principles with which Xavi wants to build his team and obviously because he is more than just a sculpted body that was worked at the gym, yet there is this argument stating that Xavi going against Barcelona‘s nature by signing an athlete. It’s fine for a sarcastic comment with friends over beers, but it shouldn’t go any further. The problem is that some want to turn it into a serious football debate.