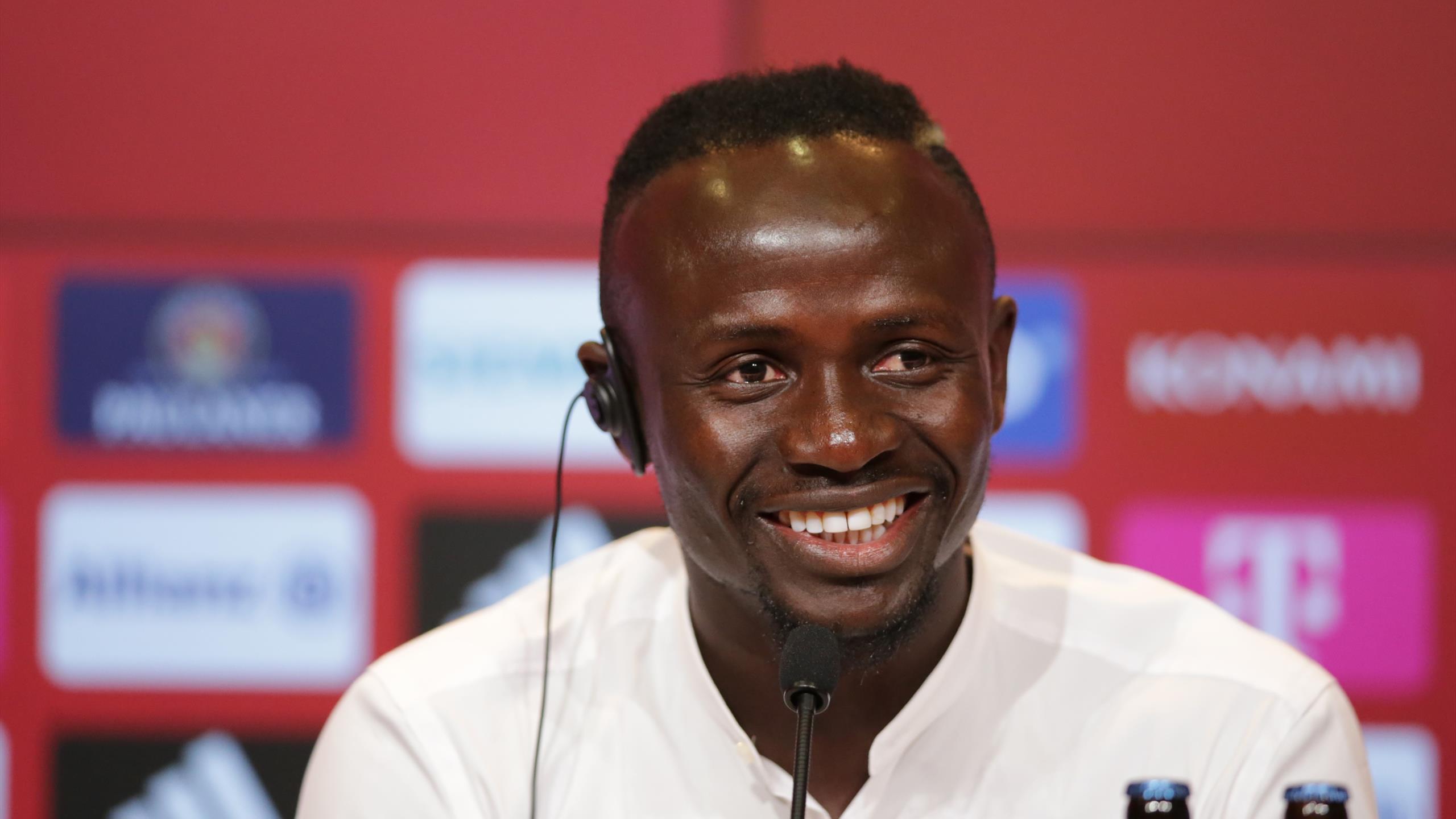 Sadio Mane has been tipped by former Manchester City midfielder Yaya Toure to win the Ballon d’Or ahead of Karim Benzema.

Before a summer switch to Bayern Munich, the forward enjoyed a blistering season at Anfield last campaign, scoring 23 goals in 51 games, whilst also guiding his beloved Senegal to their first Africa Cup of Nations triumph.

The 30-year-old is in good company as Europe’s elite battle it out for the prestigious individual award, and will have competition from the likes of Benzema, Robert Lewandowski, Kylian Mbappe, and former Liverpool team-mate Mohamed Salah.

In an interview with RFI, Toure insisted Mane is a “great player and a great person,” and hopes he’ll beat the others to win the Ballon d’Or.

“I see that (Mane) has [played] a lot of matches, that he has suffered from very few injuries,” he said.

“He is hardly ever injured, he is very strong physically. He’s also a good guy, a good person that I know personally. I want the best for him.

“I hope he will have a good [World Cup] tournament and I hope he won’t just be ranked high but win the Ballon d’Or. Sadio Mane is a great player and a great person.”

Mane helped Liverpool reach the Champions League final in May, but Jurgen Klopp’s side ultimately lost out to Benzema’s Real Madrid, which could swing the award in the Frenchman’s favour.

The Los Blancos forward scored a jaw-dropping 15 goals in 12 Champions League appearances last season as Madrid fought their way to the final in Paris, including two hat-tricks in the knockout rounds, and three semi-final goals against Man City.

The nominees are set to be publicly announced next month, and the ceremony will take place in Paris in October. 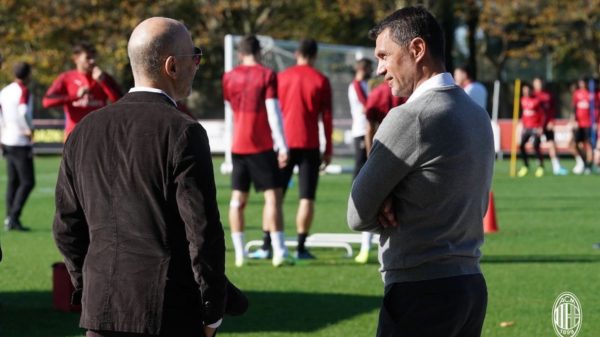 GdS: Maldini has a remaining budget of around €5m

Paolo Maldini and Ricky Massara are having to be smart on the market because of the limited budget they have available, a report claims....