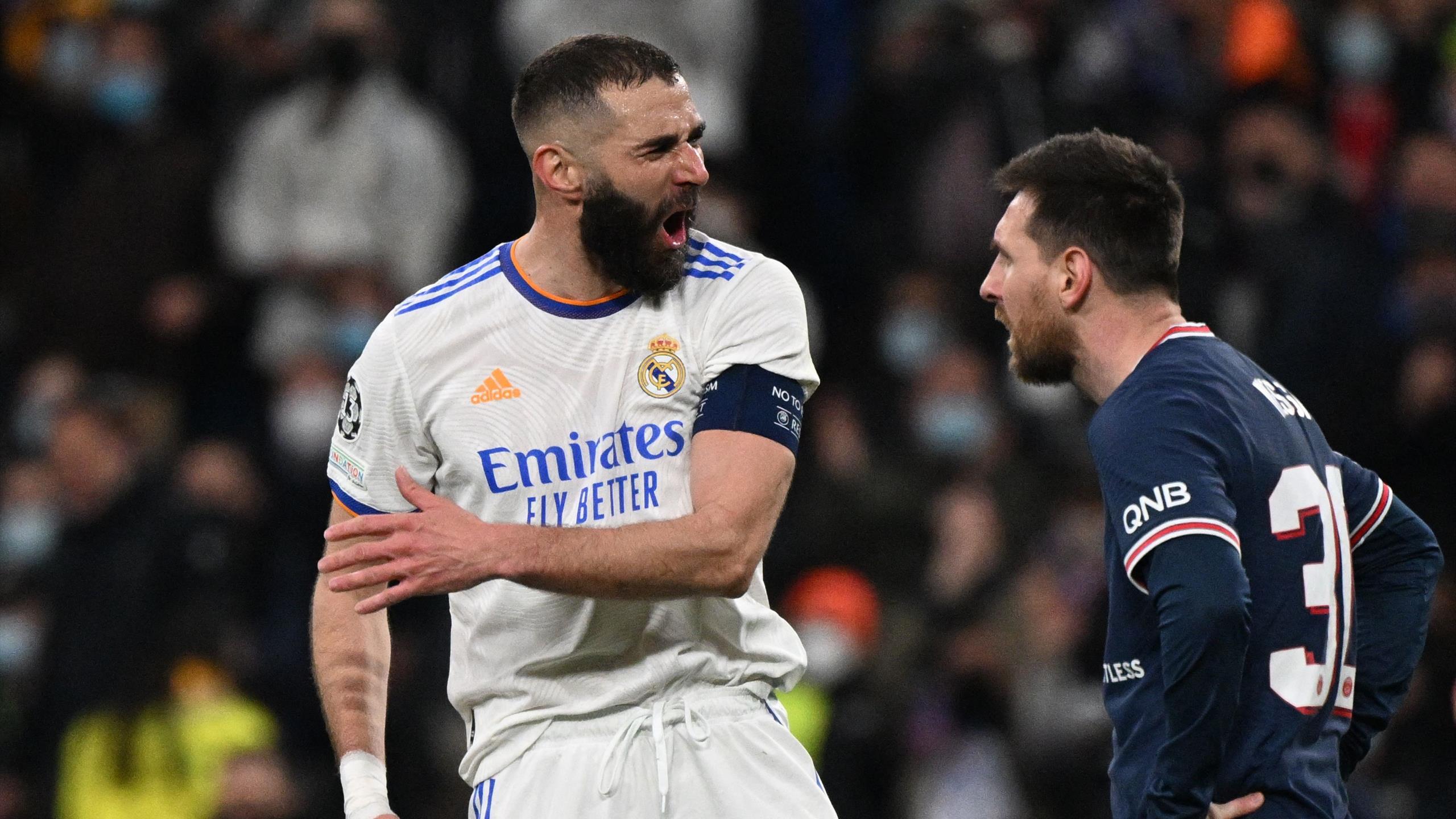 Lionel Messi has “no doubts” Karim Benzema will collect the Ballon d’Or trophy this year after leading Real Madrid to La Liga and Champions League glory.

Benzema was the heavy favourite heading into Saturday’s Champions League final, with only a Liverpool victory likely to hamper his chances and boost the prospects of both Mohamed Salah and Sadio Mane.

However, with Real winning the final 1-0, and Benzema topping the scoring charts both in La Liga (27 goals) and the Champions League (15), the Frenchman is widely expected to win France Football’s coveted award.

“It’s very clear that [Karim] Benzema had a brilliant year and ended up winning the Champions League, being fundamental from the last 16 onwards in every game.”

Messi, whose PSG side lost to Real in the last 16 of the Champions League, was speaking ahead of Argentina’s “Finalissima” match against Italy on Wednesday, the international match at Wembley which pits the Copa America winners against the Euro 2020 champions.

With a World Cup to come later this year, Messi was hesitant to call Argentina contenders, but said the “young group” are capable of beating any nation.

“It’s a group that plays every game as if it were a final,” he added. “The coaching staff prepares for every match very well, and they know perfectly well what they are playing for and what they have to do at each moment of the match.

“Being a young group that is not an easy thing and this group is very clear on all of that.

“At the time we were saying they were possible candidates and they ended up winning the World Cup. I think the shock of the European Championship made them stronger, they grew as a team. I think that for this World Cup they are going to be a team that is once again a candidate to become world champions.”