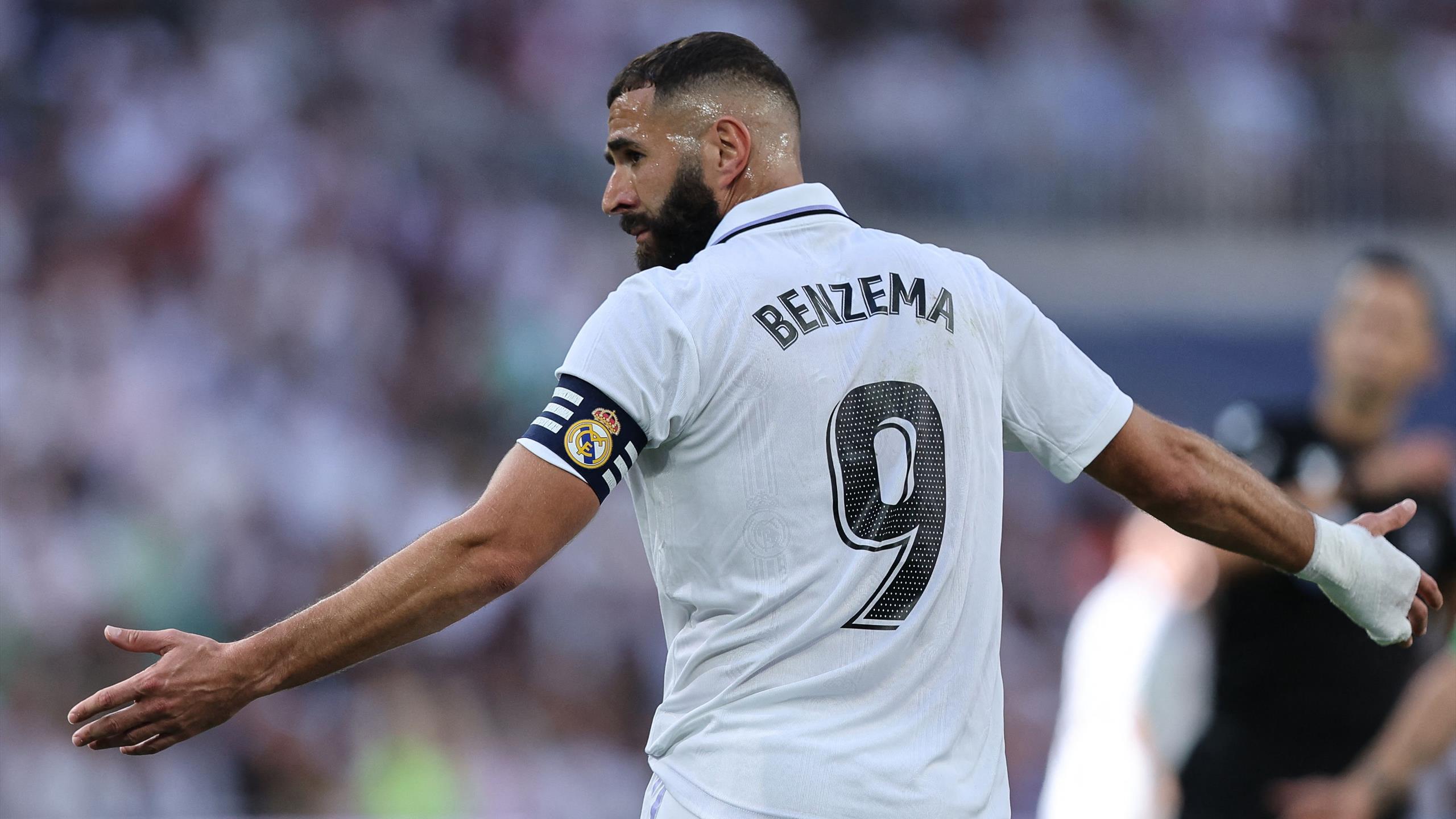 Sadio Mane believes Karim Benzema should win this year’s Ballon d’Or, stating he “easily deserves it” after he led Real Madrid to the La Liga and Champions League titles.

Benzema was the top goalscorer in La Liga last season with 27 goals from 32 games and registered a goal or assist every 89 minutes in the Champions League, which included stunning hat-tricks against Paris Saint-Germain and Chelsea.

In August, he became Real Madrid’s second-highest all-time goalscorer when he netted his 324th goal to surpass Raul.

Only Cristiano Ronaldo has more with 450 goals during his time with the Spanish giants.

“Honestly, I think that Karim deserves it [the Ballon d’Or] this year,” said Mane when asked about who should win the award.

“He has had a great, great season with Real Madrid. He has won the Champions League. I think he easily deserves it, so I’m happy for him.”

Mane himself is one of the leading contenders after he scored the winning penalty that saw Senegal beat Egypt in the Africa Cup of Nations final.

He did it again in the final round of the 2022 World Cup qualifying match against Egypt to send Senegal to the Qatar World Cup, which takes place from November 20 to December 18.

The 30-year-old also helped Liverpool to a cup double as they won the League Cup and FA Cup, also coming close to a historic quadruple as they just missed out on Premier League and Champions League honours.

Mane joined Bayern Munich in the summer and continued his impressive year, although he still thinks Benzema, who is the favourite for the Ballon d’Or, should win the award.

“I know I won the African Cup of Nations, it was a relief for me and for the whole country, and I’m really happy to have won my first AFCON with my country,” added Mane.

“But I think it’s Karim who deserves it, and I honestly believe that.”

The results of the Ballon d’Or will be based on results of a season rather than a calendar year for the first time in the history of the award.

The winner will be announced on October 17 in Paris. 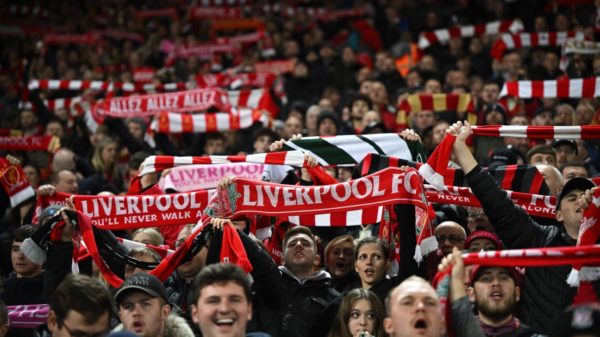