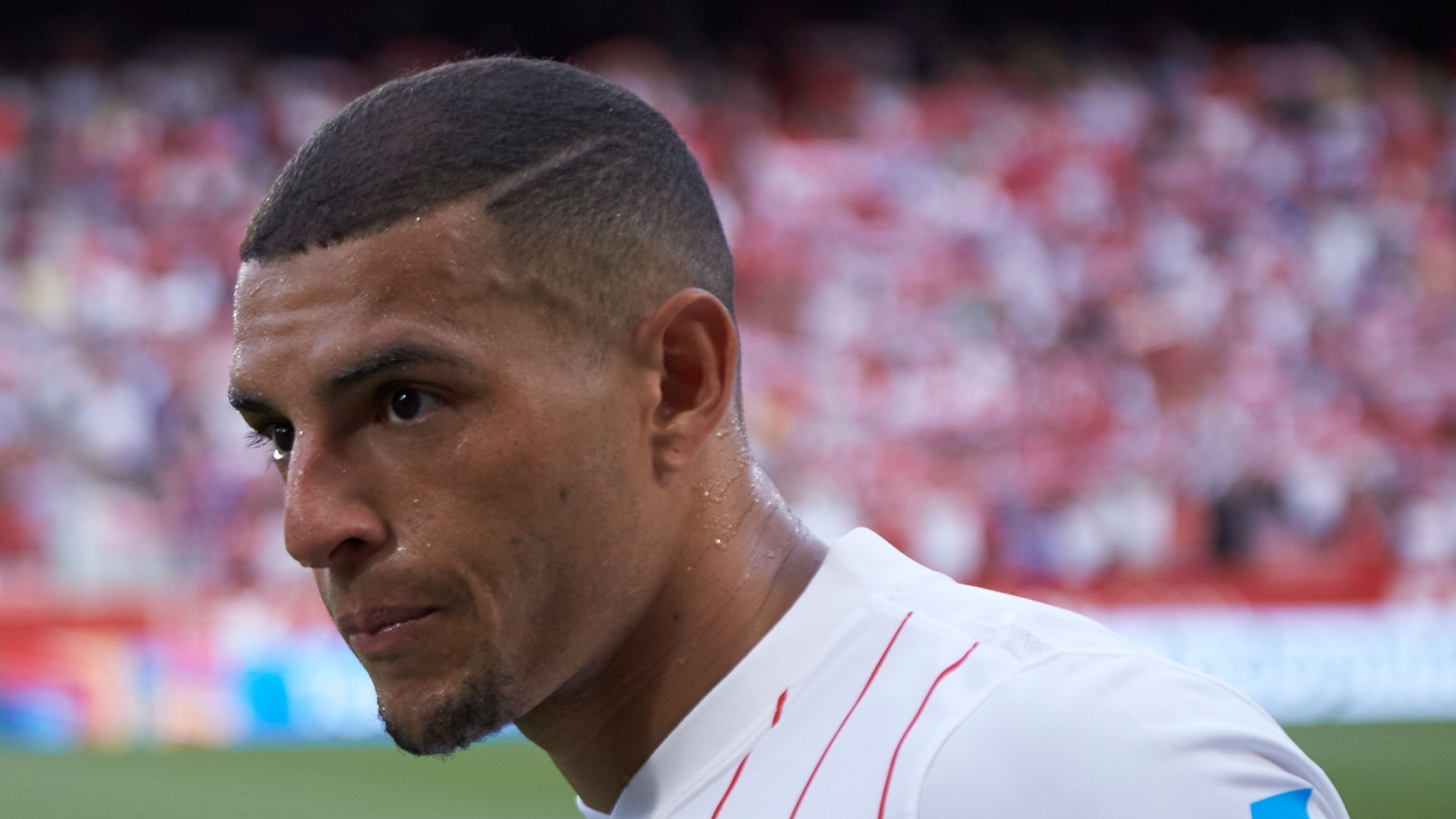 ASTON VILLA are eyeing a transfer swoop for Sevilla star Diego Carlos, according to reports.

Carlos, 29, stated his desire to leave the La Liga side in January’s transfer window.

The Brazil defender handed in a transfer request despite winning the Europa League with Sevilla in 2020.

He also helped Sevilla qualify for this season’s Champions League although they were knocked out in the group stages.

A switch to Newcastle seemed to be on the cards, but Sevilla were playing hardball and rejected two bids for Carlos from the Magpies.

And now, Villa have waded into the race for Carlos’ signature, according to The Athletic.

However, the Villans will have to offload a few stars in order to raise cash for the Tokyo 2020 gold medallist, the report adds.

Sevilla placed a £40million price tag on Carlos when Newcastle were tracking him.

If Villa’s pursuit is successful, Carlos will join Brazil counterpart Philippe Coutinho in the Midlands.

Coutinho joined Villa on a permanent basis in May after an initial loan spell with the club.

But if priced out of a move for Carlos, Villa could turn to Burnley’s soon-to-be free agent James Tarkowski, the report added.

However, Villa need to move swiftly on Tarkowski as Everton have already offered him a £90,000-a-week contract, reports claim.