Why Real Madrid Vs Barcelona Is Called EL CLASICO

The biggest football rivalry the world has ever witnessed. Santiago Bernabeu and the Camp Nou has staged the iconic duels between the most renowned clubs in world football. A staggering 140 titles across all domestic competitions and many more European and International laurels all have been shared between the emissaries of El Clasico. Real Madrid and Barcelona are more than just rivals!

Global audiences are glued to their screen when these two giants of Europe face each other. The rivalry that started the pre-football era has taken root in these clubs. The Catalan way of thinking to the regimes of Spanish ideologies.

Madrid and Barcelona are the largest cities in Spain and their clubs attract the most supporters in the country. With fans pouring in from every nook and corner of the world, El- Clasico’s popularity is always on the rise.

Although this is Barcelona’s motto (translates to More than a club), it applies to the Madrid outfit as well. Barcelona conceived this notion in the 1930s during the Franco dictatorship as an alleged connection to the Catalan nationalist and progressive beliefs.

The unrest in the dictatorial governance in Catalan also spread through the club. Real Madrid also forged their ultra-groups and hence hostilities grew between the rival teams. To this day, many people associate Barcelona with the “rebellious club” and Real Madrid with “conservatism”.

Hail Marid and nothing more! Madrid has been plain with its motto, just like its governance in their past. However, the Los Blancos were never plain in their ambitions, always looking to outdo its rivals. The ambition to outperform each other in every department may well be the source of its popularity. 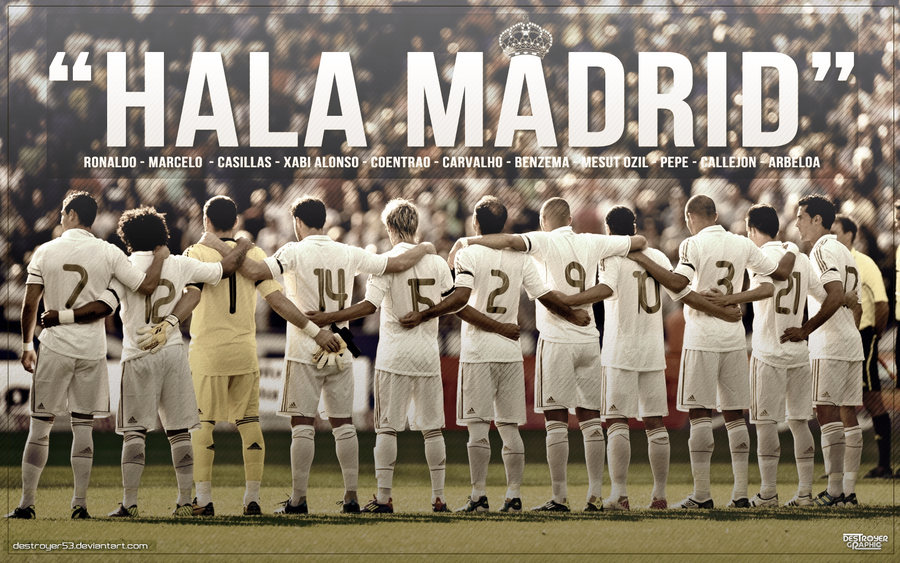 AS ABSURD AS IT WAS NORMAL

“There have been relatively few mentions of the game [since] and it is not a result that has been particularly celebrated in Madrid. Indeed, the 11–1 occupies a far more prominent place in Barcelona’s history. This was the game that first formed the identification of Madrid as the team of the dictatorship and Barcelona as its victims.” -Sid Lowe

The first leg saw Madrid lose to the Blaugrana club by three goals. Infuriated by the conditions of the match and the nature of the scoreline, journalists and political perpetrators wrote scurrilous lies that triggered the Madrid fanbase. Barcelona supporters were barred from attending the 2nd leg in Madrid.

The Catalan players were ambushed by the Madristas before the match. The absurd behaviour continued after the starting whistle as well. With coins and bottles being tossed at the Barcelona players. Demoralized, the players did not respond for the rest of the match, allowing the Madrid players to score at will. The mark of the true football rivalry that started between the clubs.

WHY IS IT CALLED EL CLASICO

The El Clasico, which roughly translates to “The Classic” only received its name at the turn of the century, however, its significance as explained, dates back to the very inception of the clubs.

The colossal size and quality of their squads have only furthered this popularity. The combined value of the players of the top dogs in Spain is worth billions of dollars and is more than any combined top two across all the leagues in the world. 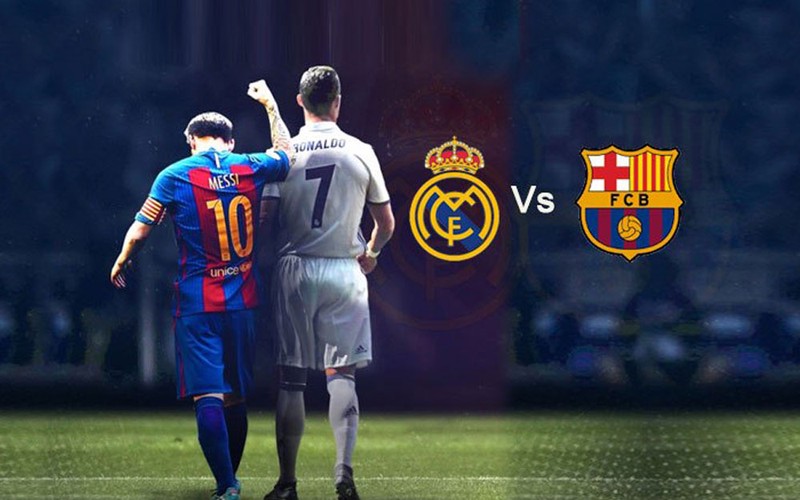 Big Names like Ronaldinho, Iniesta, Zidane, Ronaldo and so many more have only boosted the reputation of the revered fixture. The introduction of Cristiano Ronaldo and Lionel Messi as the El Clasico Rivals only intensified the drama that surrounded the fixture. With the greatest players in World football fighting it out for the glory of Spain, the El Clasico was a must-watch for any football fan.

Ronaldo’s departure from Spain and doubts over Messi’s future in Barcelona might well bring out a new dimension to the derby.