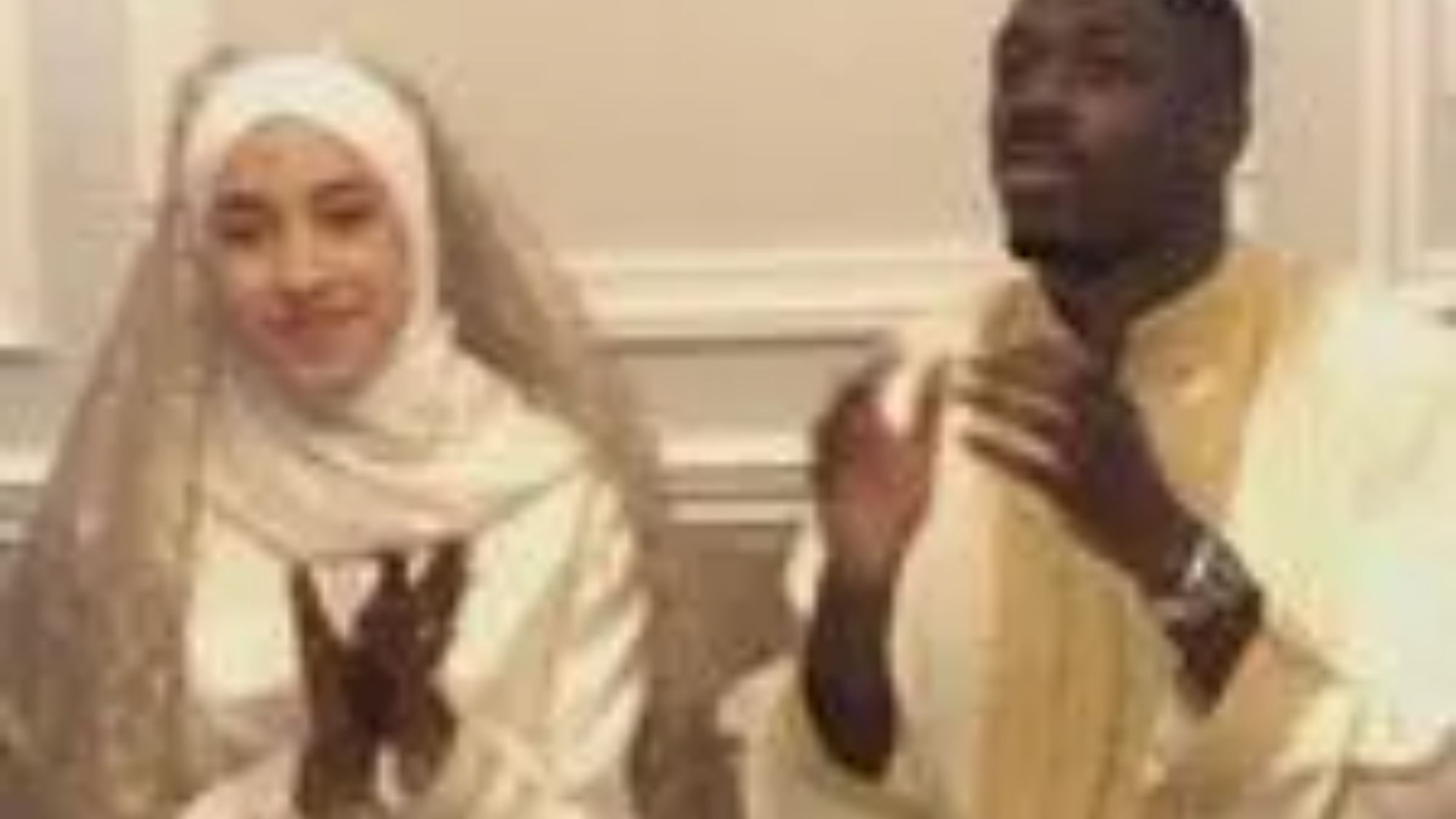 BARCELONA star Ousmane Dembele has been a married man for over a year.

Ousmane’s has reportedly known his wife Rima since his early days at French side Rennes – and here’s everything we know about her.

Who is Ousmane Dembele’s wife?

She rose to fame via TikTok and boasts thousands of followers online.

Before meeting the Barcelona star, the Moroccan beauty attended university in France after graduating from high school.

At the time of writing she is still pursuing a degree at the university level. 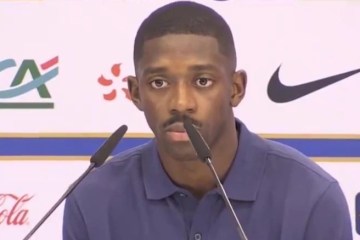 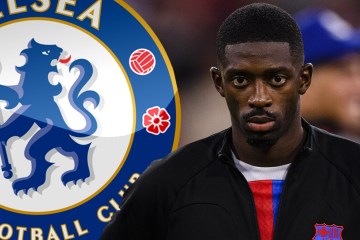 It is widely assumed that couple met while Dembele was plying his trade at boyhood club Rennes – suggesting the couple have therefore been dating for some time.

However, they have always kept their relationship private and behind closed doors.

When did Ousmane Dembele and his wife get married?

According to insiders, Dembele and his wife tied the knot during a private ceremony in December 2021.

Snaps taken from the ceremony showed Edbouche in a stylish Moroccan caftan.

Both Dembele and Edbouche are practising Muslims.

Do Ousmane Dembele and his wife have any children?

According to Sport, Dembele and his wife share a daughter together.

The tot was reportedly born on September, 16, 2022 at a local hospital in Barcelona.

However, “despite getting little sleep,” Dembele was back in action on the pitch just hours later as he started the Catalan side’s 3-0 win over Elche.

“He was asked to play and the winger accepted happily,” journalist Helena Condis claimed at the time.

Dembele moved to Barcelona from Borussia Dortmund for a whopping £135million in 2017.

During his career to date, he’s won two titles and two Spanish Cups for the Spaniards.

He also played a crucial part in France’s run to World Cup glory in 2018.