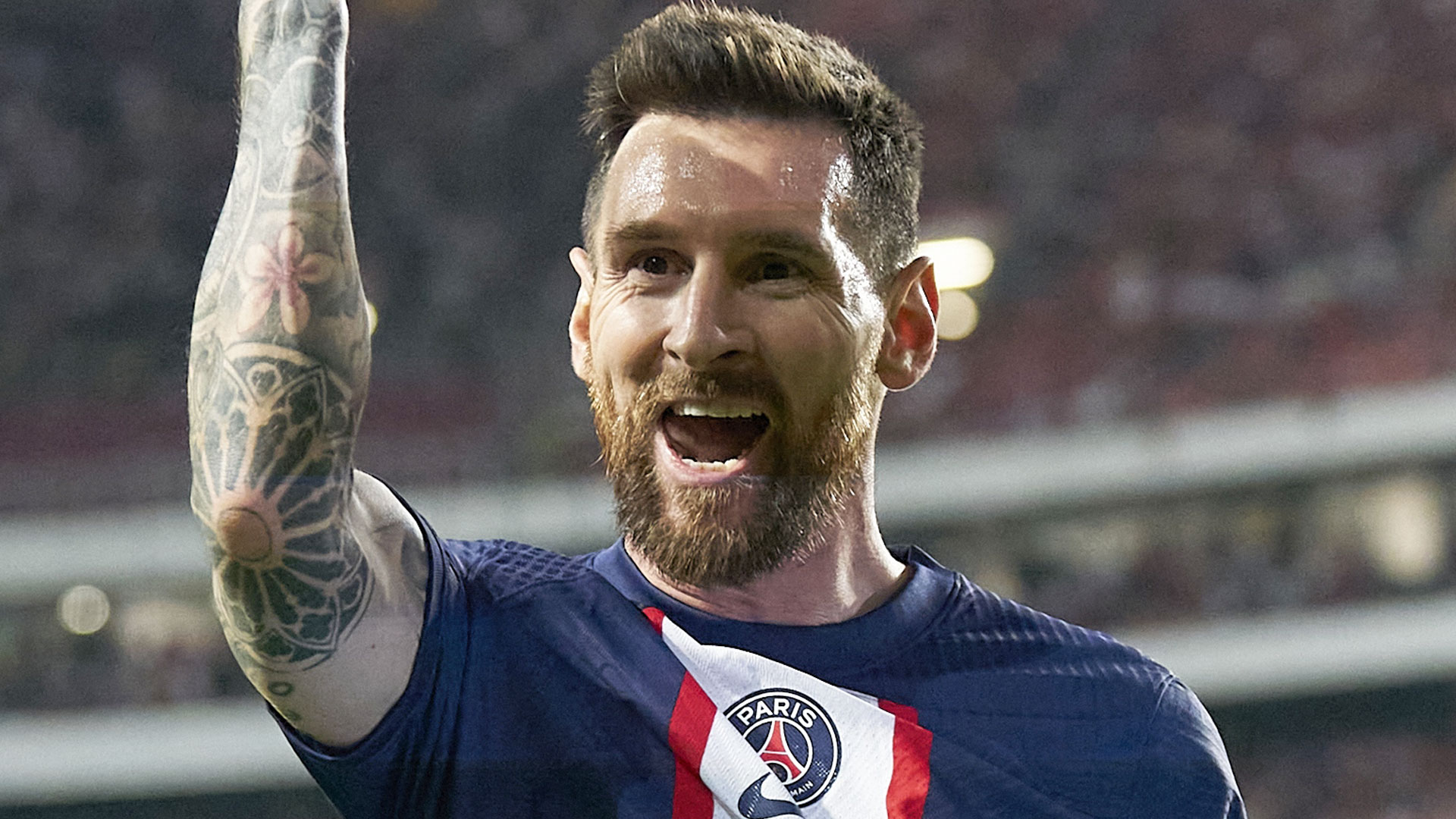 LIONEL MESSI’S wonderful start to the season continued as he scored a superb goal for Paris Saint-Germain against Benfica on Wednesday night.

The Argentine, 35, netted his 127th Champions League goal, finishing off a breathtaking move from the French champions.

Messi laid the ball into Mbappe who swiftly turned and fed it onto Neymar.

The Brazilian then laid it back off to Messi who sumptuously swept a beautiful strike into the top corner.

Yet despite the brilliant goal, PSG could not secure a third successive win in Europe as Benfica earned a 1-1 draw in Portugal thanks to a Danilo Pereira own goal.

Meanwhile, Messi has now scored seven times in 12 appearances so far this season.

The former Barcelona man has also contributed a further eight assists for the French champions in the 2022/23 campaign.

His 15 goal contributions already this season is just 11 fewer than he managed in the entirety of his first campaign with PSG.

And he is linking up sensationally with Neymar and Mbappe – who have 19 and 11 goal contributions respectively.

The superstar trio all appear to be clicking better than ever despite rumblings of Mbappe and Neymar not getting along.

PSG have won eight of their nine Ligue 1 matches, dropping just two points from a possible 27.

They sit two points clear of Marseille at the top of the table, averaging more than three goals per game.

But there is still speculation surrounding the future of Messi at PSG.

The South American genius is out of contract in the summer and has been linked with a stunning return to Barcelona.