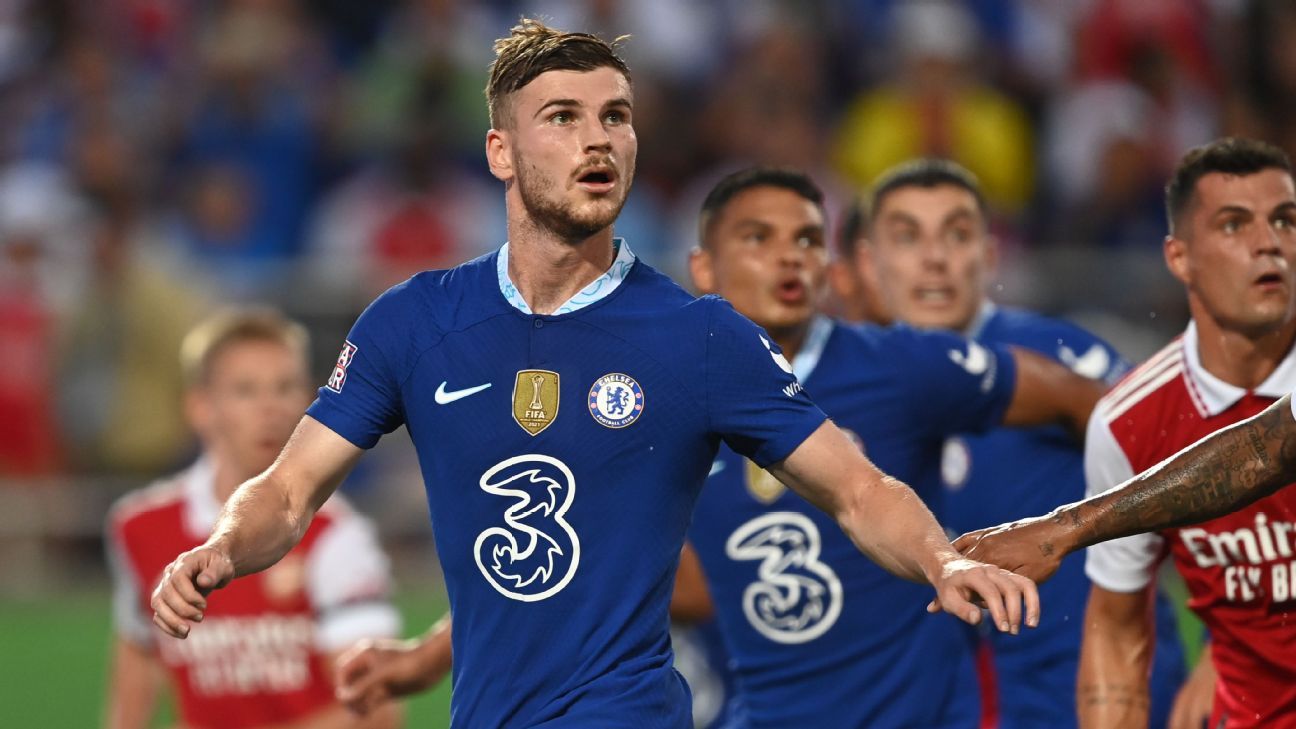 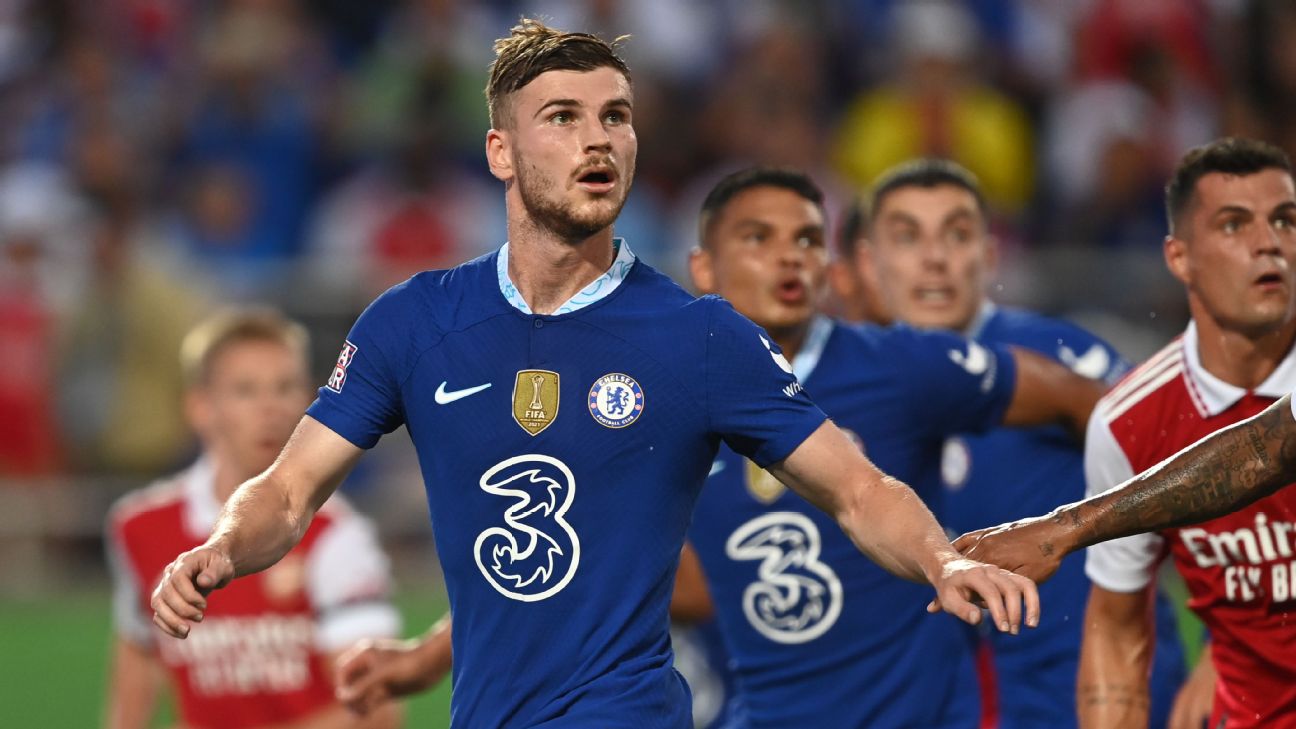 Timo Werner is on the brink of leaving Chelsea to rejoin RB Leipzig, sources have told ESPN.

The 26-year-old is expected to arrive in Germany for a medical ahead of a permanent move thought to be worth in the region of €30 million, although various performance-related add-ons are yet to be finalised.

Werner is keen to kick-start his career ahead of the World Cup in Qatar after a disappointing two-year spell at Stamford Bridge.

The Germany international joined Chelsea in 2020 for €50m, opting not to take part in Leipzig’s rescheduled Champions League quarterfinal against Atletico Madrid — delayed due to COVID-19 — to give himself more time to adapt to English football.

Werner started well, scoring eight goals in his first 12 games up to mid-November, but managed just four more for the rest of the campaign as a loss of form and confidence set in.

Chelsea signed Romelu Lukaku for a club-record €115m last summer in a fresh challenge to Werner, but head coach Thomas Tuchel began to favour Kai Havertz as his central striker.

Although Lukaku has now returned to Inter on loan, Chelsea beat Everton 1-0 in their first game of the Premier League season with Havertz leading the line.

Tuchel’s side are in the market for another forward, and Barcelona’s Pierre-Emerick Aubameyang is among those under consideration.

Werner was completely left out of the Chelsea squad for the match against Everton as talks with Leipzig continued.

He has scored 23 goals in 89 appearances for Chelsea and although Tuchel is thought to be reluctant to part with the forward given the wider pressure to strengthen the squad, there is recognition the midseason World Cup has heightened the player’s fears over a lack of regular action. 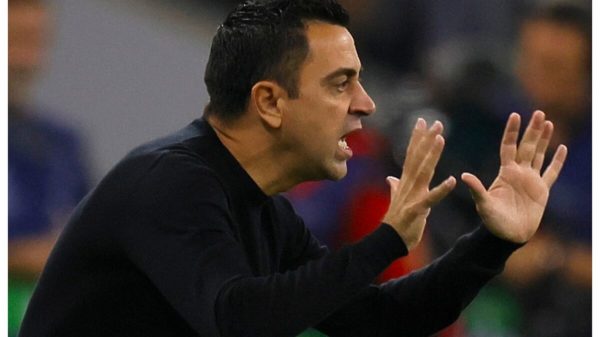