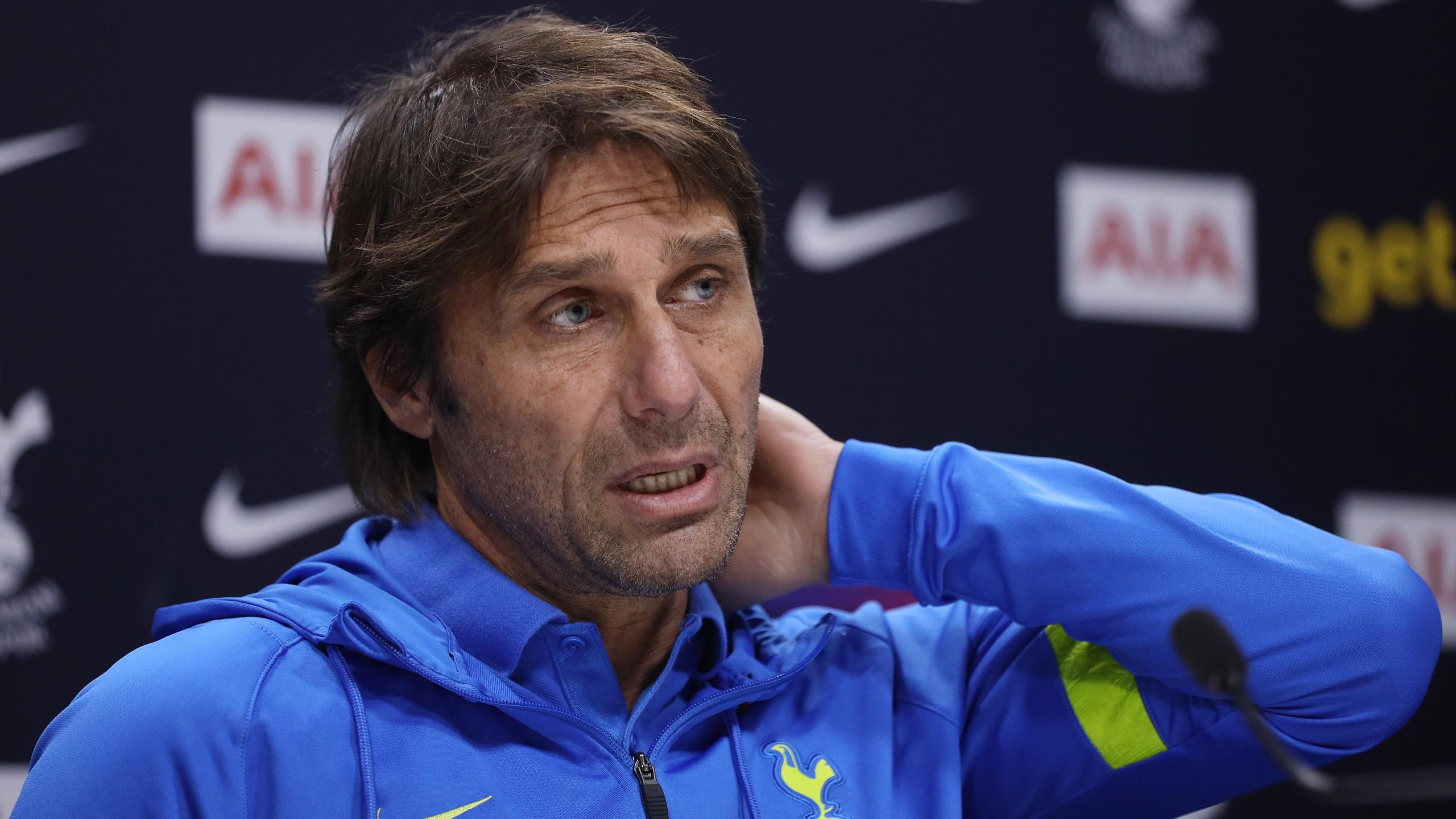 Antonio Conte has said Tottenham have made errors in the transfer market and wants to see them avoid making the same mistakes again.

Conte took charge of the club mid-way through the season after Spurs elected to part ways with Nuno Espirito Santo.
Spurs look a more polished unit under the Italian, and strengthened their squad with the signings of Rodrigo Bentancur and Dejan Kulusevski in January.

Conte also shipped out the likes of Dele Alli, Bryan Gil and club-record signing Tanguy Ndombele, as he moved to shape his group.

The Italian feels Spurs are heading in the right direction, but urged past mistakes not to be repeated.

“I think we signed two new players, Rodrigo and Dejan, and they are the right prospect of following Tottenham’s philosophy,” Conte said. “Young, talented players to improve and they are important players for the future but you need time to do this.

“For the players who went out on loan it was right. For sure it was strange to send out four players on loan and one transfer in January; it showed something went wrong in the past.

“Maybe there were some mistakes in the past. You have to buy players to reinforce your team but if you send away players that you bought in the last two or three years it means you did something wrong in the past.”

While he says Tottenham are improving, Conte suggested it could take some time to get them in a position to challenge for major silverware.

“I have my vision and I am here to help the club,” Conte said.

“In the past I have built a good structure and teams that have lasted time, even without me.

“We need to build structure. We need to make sure we don’t repeat mistakes in the future, we have to reduce the mistakes.”

While Bentancur and Kulusevski came in, Spurs missed out on Adama Traore and Luis Diaz who joined Barcelona and Liverpool respectively.

“It’s not simple and then to sign players you don’t have a lot of options. That’s it.”

Conte also confirmed Bentancur and Kulusevski are fit and available for Spurs’ FA Cup clash with Brighton on Saturday.