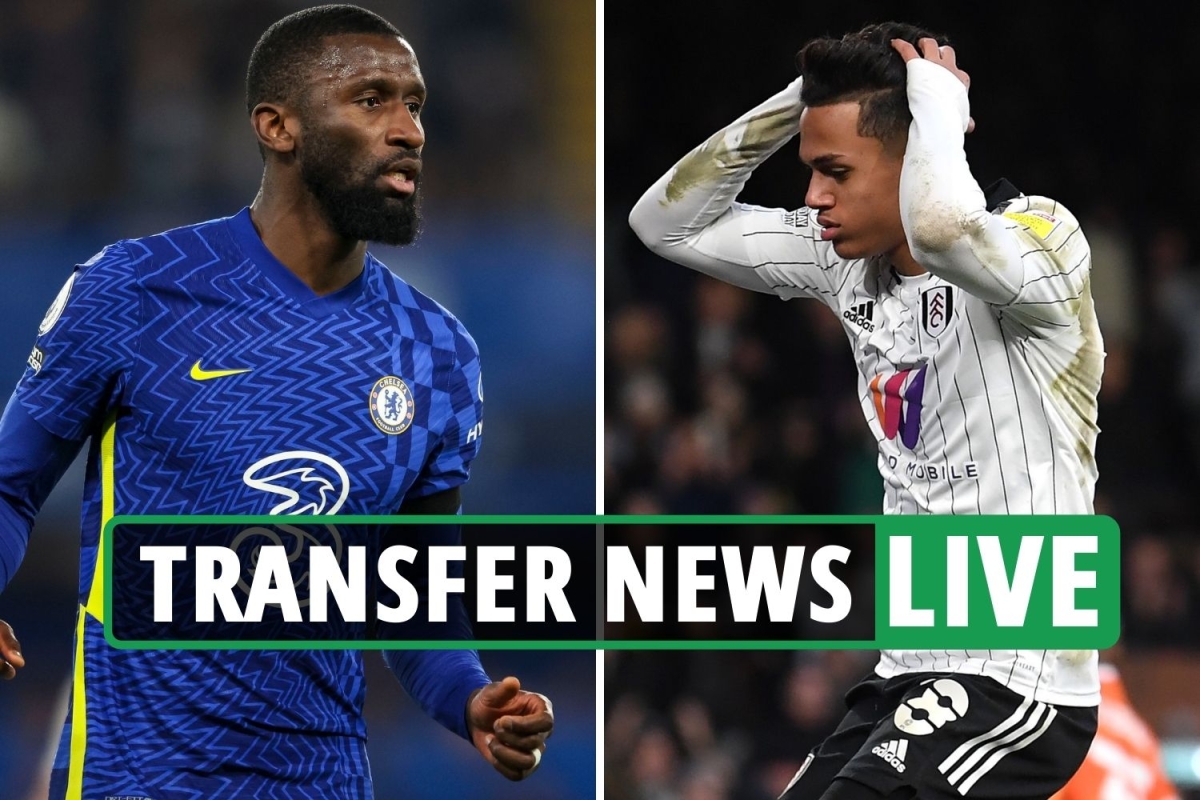 Hugo Ekitikie turned Newcastle down because he was not ‘convinced’ by the Saudi project, writes SunSport’s Oscar Paul.

Toon had a £33m offer agreed with the Ligue 1 club on Deadline Day for the French wonderkid before the move fell through.

And his agent, Karl Buchmann, said: “We were not convinced about the sports project (at Newcastle) and we saw no short or medium-term plan with their approach

“Hugo has achieved great things in just six months but as he is attached to the club, we agreed with the leaders to end the season with Reims.”

That is according to Marca, who report that United are leading the transfer race for Araujo who has attracted interest from other Premier League sides as well.

The Red Devils are seriously considering a deal for the centre-back, who is aware of their interest in him.

Meanwhile, Antonio Conte revealed he was surprised by Tottenham’s departures in the transfer window.

Conte said: “For sure, it was strange. It was strange to send on loan, and sell one player, in the January transfer window.

“It was strange because it means something went wrong in the past.

And finally, Tammy Abraham is reportedly eyeing a Premier League return despite being a revelation in Serie A this season.

Abraham left Chelsea for Roma in a £30m deal in the summer, with the Blues cleverly including a buyback clause into the deal.

That is claimed to be around £68million, double his transfer fee, which becomes active in 2023.

And Corriere dello Sport claim Abraham wants to ‘go home one day’ in a bid to conquer the Premier League.