The referee was back in the spotlight in El Clasico this weekend, as Barcelona were left frustrated by certain decisions.

The Catalan side were angered most by the incident which saw Martin Braithwaite denied a penalty at the end of the game.

Barcelona felt that the incident should have been reviewed by referee Jesus Gil Manzano and his team of officials.

They believe that it was a clear foul on Braithwaite, and Sergi Roberto spoke of his frustration after the match.

“I was right in front of it and he touches him,” said Sergi Roberto.

“What bothers me most is that they didn’t look at it again.

“Then it’s just his interpretation. I was surprised that he said there wasn’t anything in it so quickly.

“There are a lot of games left and we’re going to fight until the end.”

Casemiro and Ronald Koeman also had words as the Brazilian left the pitch after being sent off. The Dutchman spoke to officials after the match, and Gerard Pique also made his way onto the pitch at full time to voice his displeasure at some of the refereeing decisions. 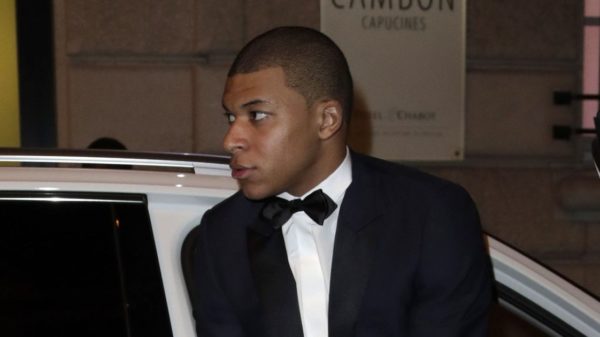 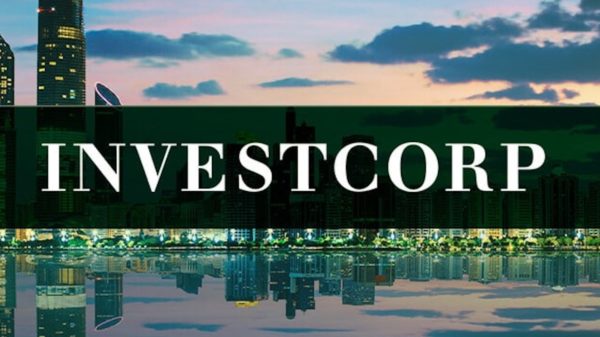 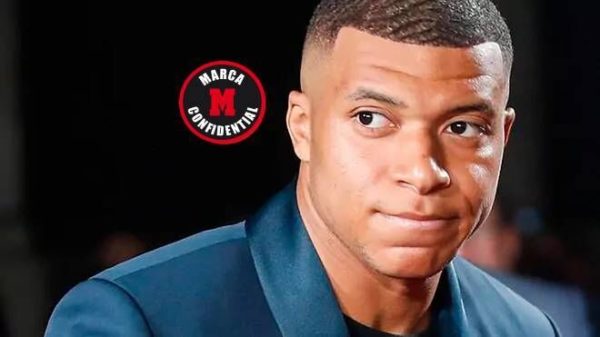 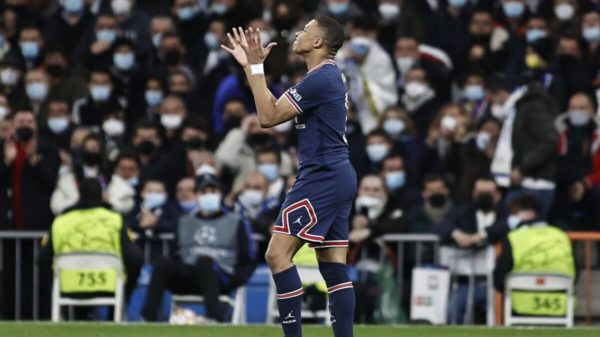