Saturday night’s Clasico between Real Madrid and Barcelona could have a huge impact in the LaLiga Santander title race, with the victor set to take top spot in the league.

Current league leaders Atletico Madrid will only go into their match against Real Betis top of the league if their title rivals draw, with a Real Madrid win taking them top on goal difference and due to their superior head-to-head record, while a Barcelona victory would take them two points clear.

Zinedine Zidane‘s side go into the match in high spirits after a 3-1 victory over Liverpool in the Champions League and a 12-match unbeaten run that has contained 10 victories and two draws, but they will affected by fatigue following their exertions in midweek.

The Frenchman may be tempted to rest certain players ahead of the second leg at Anfield and could reintroduce Marcelo, who played in their last league match against Eibar before the Liverpool clash.

Fede Valverde could also be called upon to rest a midfielder, and Rodrygo Goes could come in for either Vinicius Junior or Marco Asensio.

The title seemed a lost cause earlier in the season for Barcelona, but things have turned around massively and LaLiga Santander is now in their hands after picking up an incredible 40 points from the last 42 on offer.

A win against their biggest rivals would be a huge boost, but Ronald Koeman‘s side have struggled against the big teams this season, with defeats to Juventus, Paris Saint Germain, Athletic Club in the Supercopa de Espana final and Real Madrid at the Camp Nou all fresh in the memory.

Koeman will decide late in the day whether he will play Gerard Pique, but he is expected to continue with the three-man defensive system which has worked so well recently. 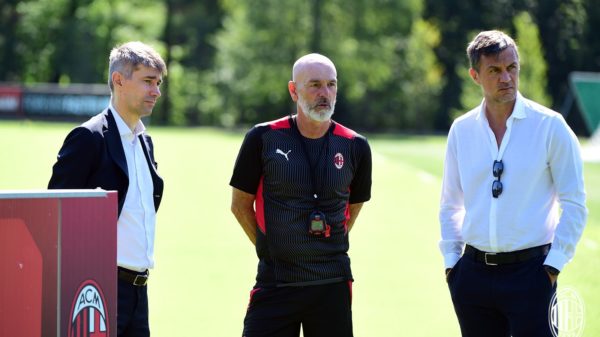 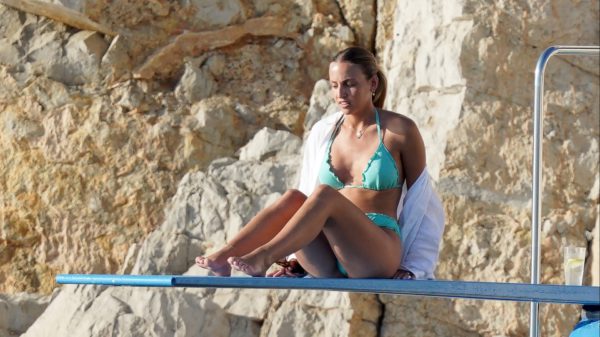