Lionel Messi not ruling out playing in 2026 World Cup

La Liga clubs have seen their salary caps reduced by €610 million because of the coronavirus pandemic, the league announced on Tuesday.

Barcelona‘s wage cap has been reduced by almost €300m, while Real Madrid‘s spending limit has also been slashed by €172.5m and Atletico Madrid‘s cap has been cut by €131.8m. 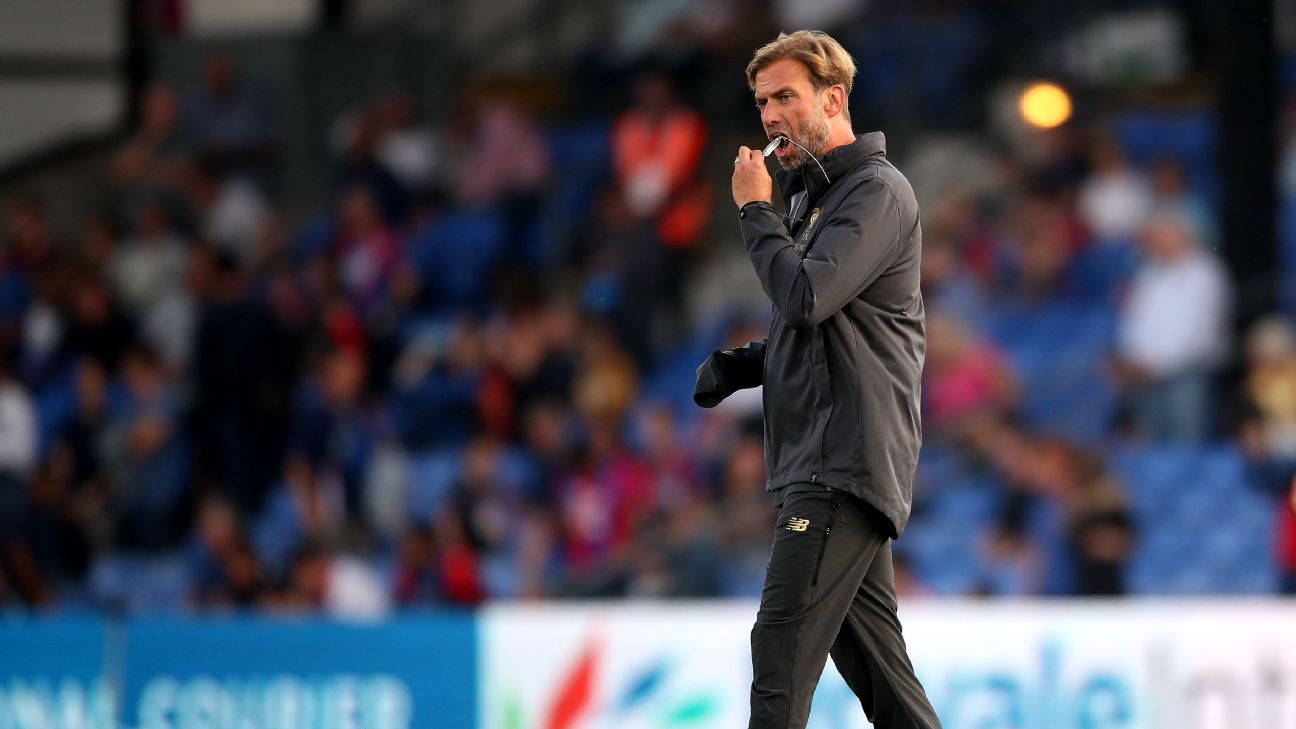 Barca had the biggest salary cap in Spain last season at €671m but must now adhere to La Liga’s new limit of €382.7m as teams across Europe are forced to deal with the financial consequences of COVID-19.

Meanwhile, Marc-Andre ter Stegen, Frenkie de Jong, Clement Lenglet and Gerard Pique all agreed new deals which will see them take a hit on their salaries this season with the deductions to be repaid in the latter years of their deals.

However, Barca’s interim president Carles Tusquets has said the club must still knock up to €190m off their wage bill. Negotiations over wage deferrals with the players are ongoing with further talks planned for Nov. 23.

Madrid have overtaken Barca as the club with La Liga’s highest spending limit, although their €468.5m ceiling is still much less than the €641m they could spend last season.

As a result, the players will be asked to take another pay cut, having already taken one earlier this year, sources have told ESPN.

The club are putting the finishing touches to this season’s budget, which will be finalised in the next few days, and will then present a proposal to the first team squad.

La Liga brought in measures in 2013 to force clubs to manage their finances appropriately and set caps on overall salary expenditure. The limits for each club include spending on first-team players, coaches, reserves, youth systems and affiliated clubs and academies.

La Liga president Javier Tebas praised the clubs’ attempts to reduce spending and said that the league would allow a certain amount of leeway given it’s “impossible” to change all contracts with players and staff overnight.

But he also warned clubs that they must continue “selling players and reducing their wage bills because there is no other choice.”