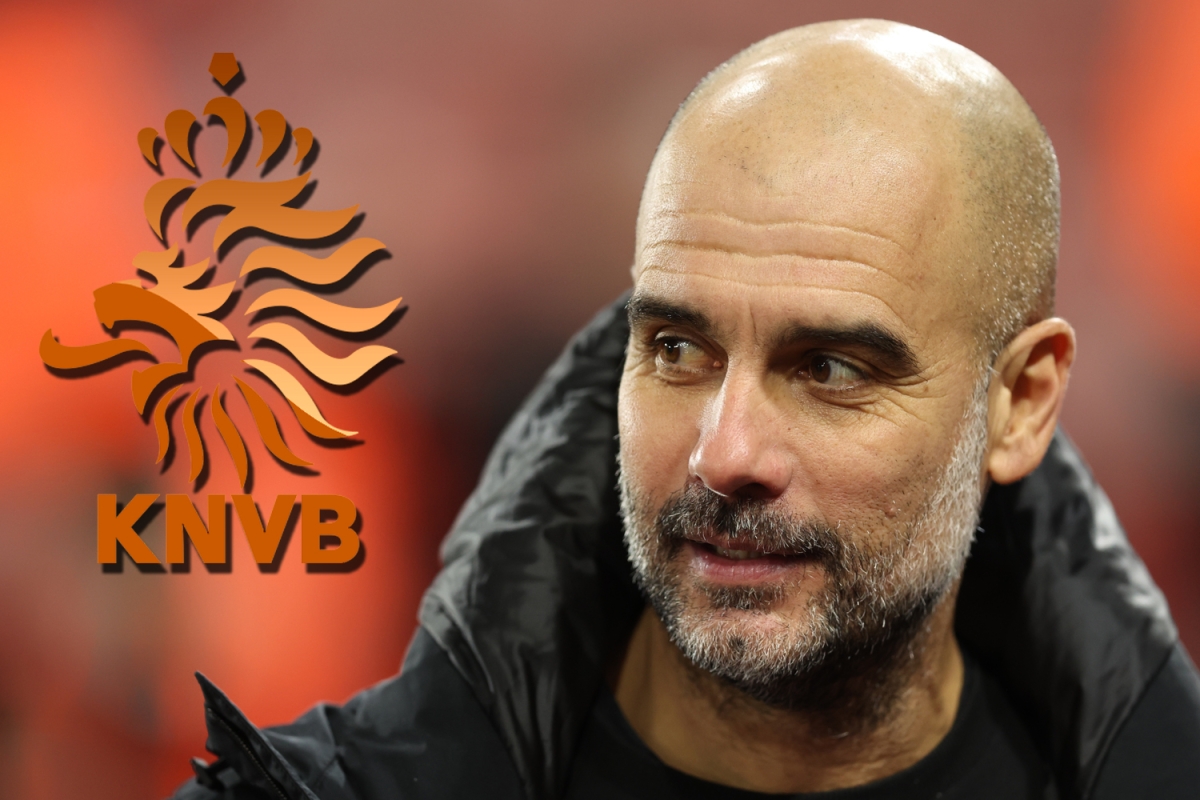 PEP GUARDIOLA will get the chance to realise his dream of becoming an international boss when he leaves Manchester City – by Holland.

Guardiola has made no secret of his desire to one day take charge of a national team when he calls time on his career as a domestic manager.

And the Dutch FA are already drawing up plans to tempt him into doing so with them – even though they know it is won’t be for at least another 18 months.

Guardiola is contracted to City until the end of NEXT season, and the club hope to extend his stay at the Etihad beyond that.

And for all he harbours the ambition of international management, the Spaniard has also given no hint that he is about to cut and run from Manchester.

He recently knocked back questions on whether he would ever be interested in one day becoming England chief, should the opportunity arise.

And his outspoken support for Catalan independence means he is unlikely to ever take charge of his home nation.

Yet Holland – and the chance to manager the country which produced one of his heroes in Johan Cruyff – would certainly appeal.

Cruyff was Barcelona boss when he rose through the youth team ranks, turning the City boss into arguably the finest defensive midfielder in the world.

The Dutch legend was at the heart of Holland’s Total Football revolution in the 1970s – an ideology which shaped Guardiola’s own management thinking.

And there is already one family tie with Holland, as Pep’s brother Pere – who also represents him – has just linked up with Dutch football agency SEG.

Louis van Gaal is currently in his third spell in charge of the Oranje, replacing Frank de Boer after a disastrous Euros.

But the former Manchester United boss is 70, and scheduled to step down after the Qatar World Cup.

Guardiola is likely to win a fourth Premier League title in six seasons as City boss, and Etihad bosses hope he will stick around beyond the end of his current deal.

Yet while they hope he stays to build a dynasty at the club, Holland are equally keen to offer an international carrot as an alternative challenge.