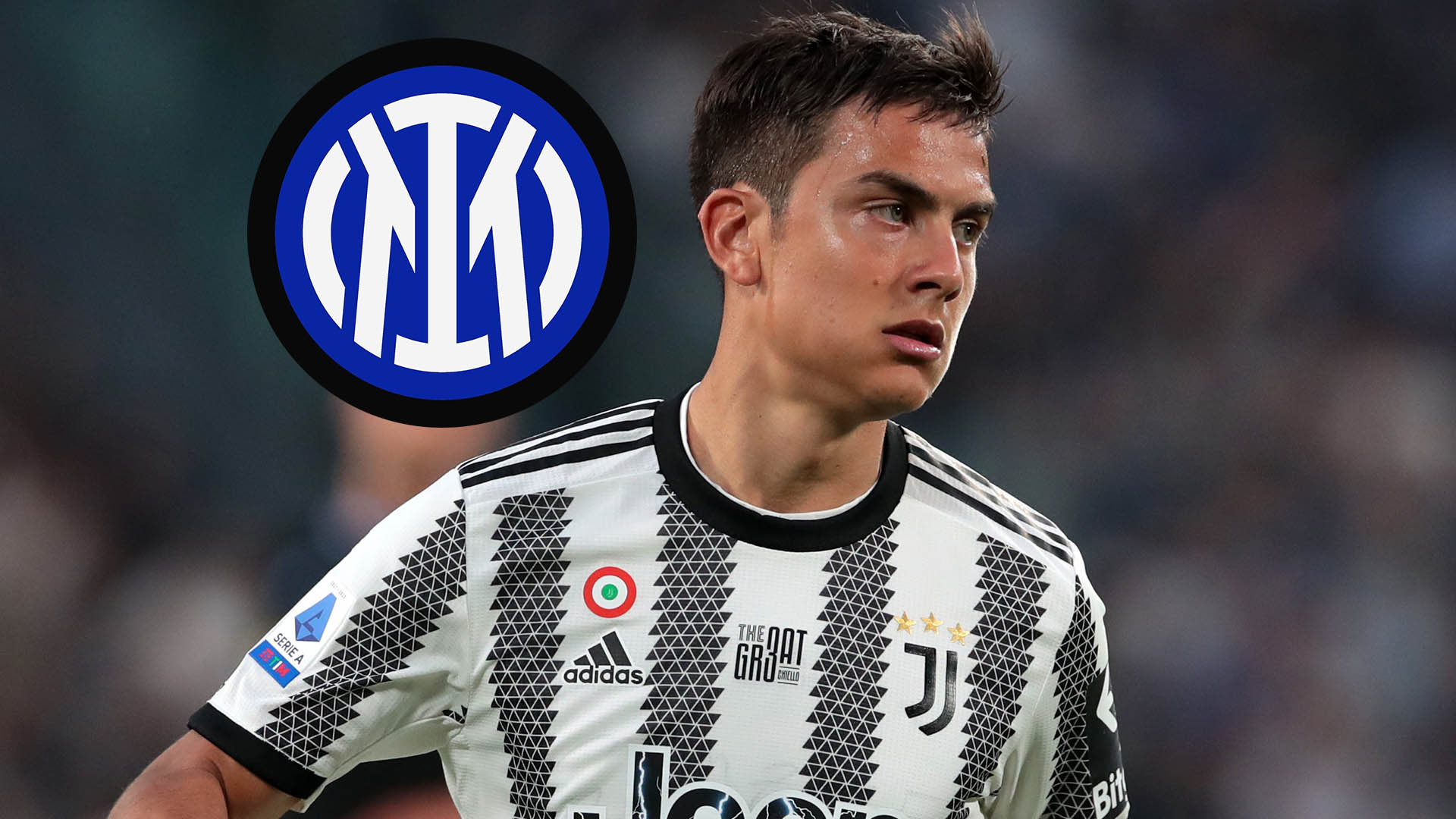 SOON-TO-BE free agent Paulo Dybala has reportedly ruled out a move to Tottenham as he closes in on a transfer to Inter Milan.

Dybala is set to depart Juventus after spending seven years of his club career there.

The Argentine is attracting interest from a host of Europe’s top clubs, with the likes of Inter Milan, Atletico Madrid, Barcelona, Paris Saint-Germain and Roma all interested.

Manchester United and Tottenham, who have both been long-term admirers of the forward are also keen on exploring a possible deal.

But according to AS, a move to Spurs is off the cards with Dybala’s “own environment” ruling out the proposal.

This is despite Fabio Paratici, who orchestrated Dybala’s move to Juve, now working for the North London club.

And it looks like Dybala’s preference is to stay in Italy.

Journalist Nicolo Schira is reporting that the 28-year-old is closing in on a move to Inter.

There is a meeting expected to take place between his agent and Inter chief Giuseppe Marotta next week.

Inter will also have an option to extend his stay by a further season.

Dybala was given a good send off by Juve’s home crowd in the 2-2 draw against Sassuolo.

Club legend and 18-year servant Giorgio Chiellini was also given the chance to say goodbye.