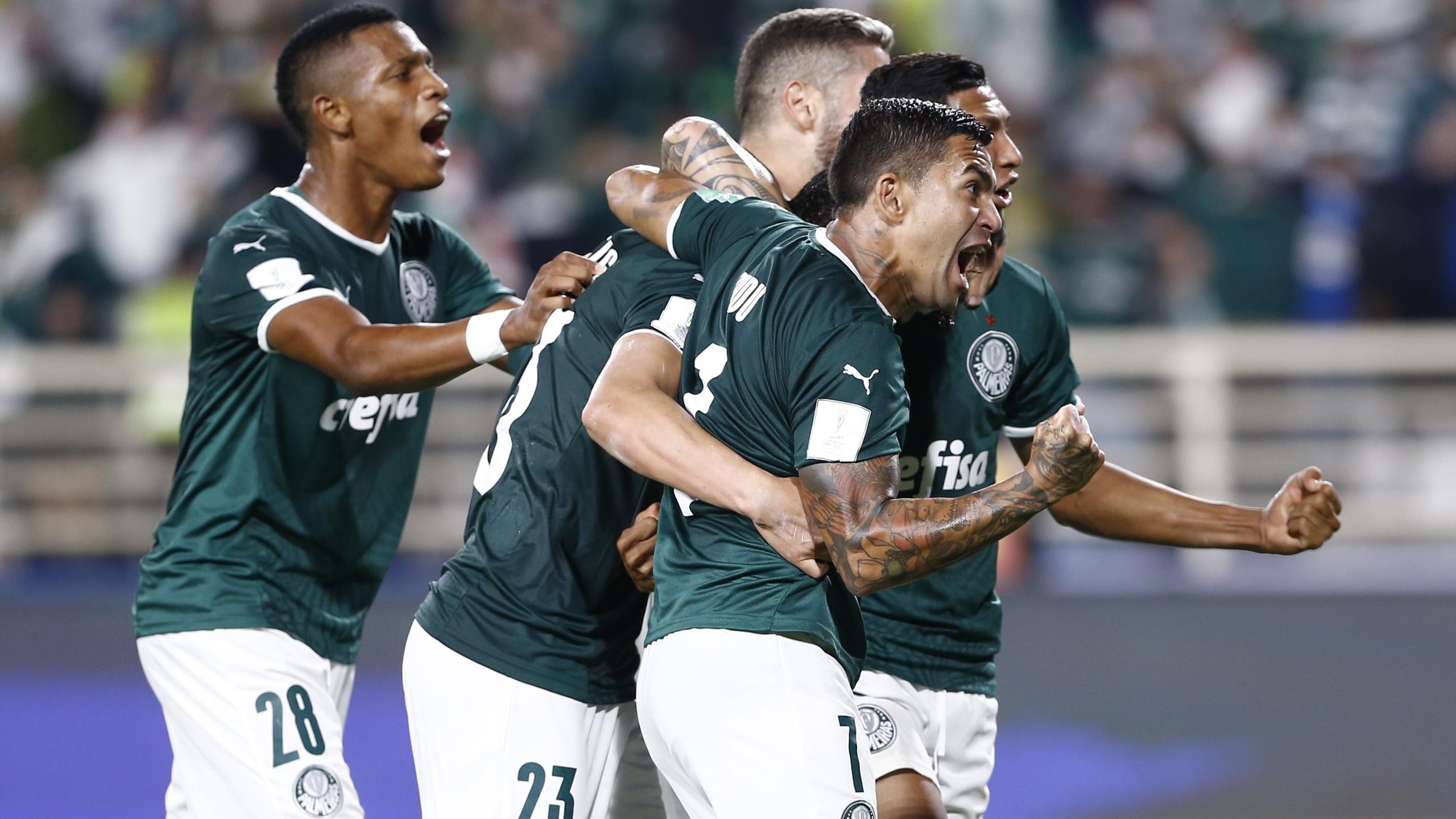 Palmeiras booked their place in the Club World Cup final with a 2-0 win over Al Ahly, who had a man sent off late in the game.

Palmeiras were at the tournament by virtue of their 2021 Copa Libertadores win over Brazilian rivals Flamengo, while Egyptian side Al Ahly beat Kaizer Chiefs in last year’s CAF Champions League final.

Al Ahly beat Monterrey on Saturday 1-0 in order to reach the semi-finals.

The Brazilians started brightly and almost had the lead when they hit the woodwork from a corner, but broke the deadlock when Raphael Veiga ran onto a clever through ball to slot home after 39 minutes.

Dudu made it two shortly after the restart when he took the ball across most of the opposition half before striking the ball from an acute well with such power that the ‘keeper stood no chance.

Al Ahly though they had pulled one back on 72 minutes when Weverton failed to hold onto a shot which Mohamed Sherif tapped in, only to see the goal ruled out for offside.

Tensions boiled over with 10 minutes remaining when Ayman Ashraf was sent off for a wild tackle.

The game played out at the Al-Nahyan Stadium, in Abu Dhabi, where the tournament is being hosted as a mid-season event.

The final will be played on Saturday evening.