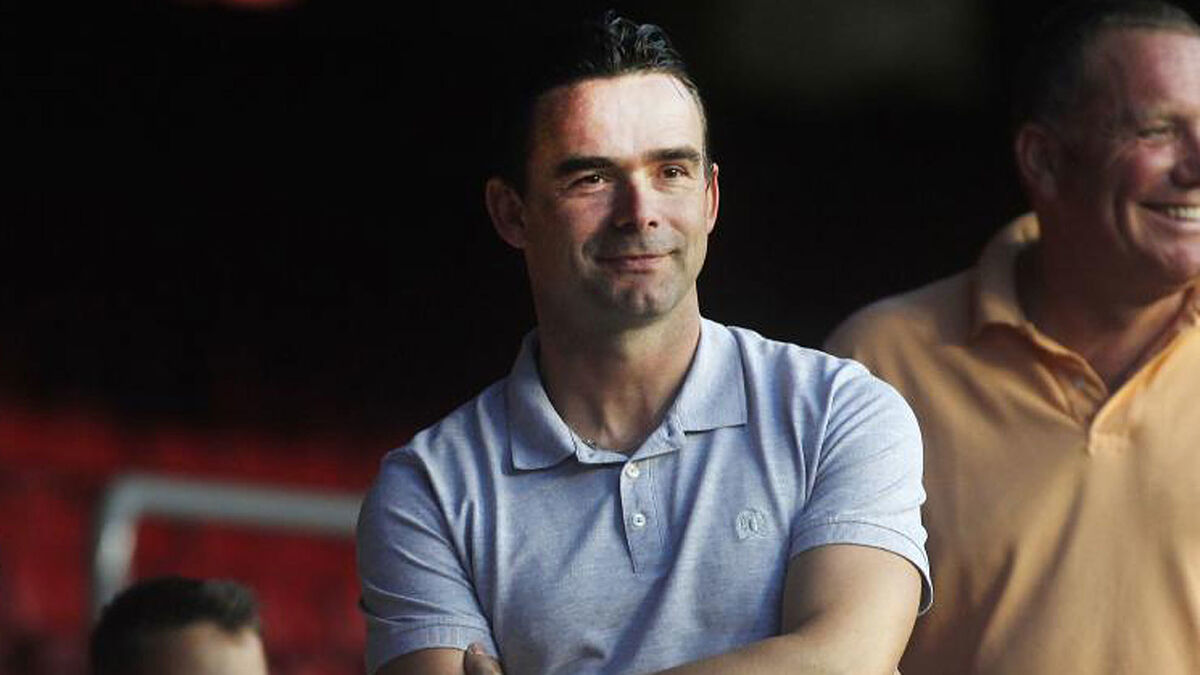 Marc Overmars had reportedly received a 1.25 million euro bonus after renewing his contract with Ajax until 2026 and before quitting his job for sending inappropriate pictures to female colleagues.

The former Barcelona winger had to step down as Ajax‘s director of football after the scandal was exposed and he was confronted by the Dutch club.

According to RTL Nieuws, Overmars may now be called to pay back the bonus, given that he soon parted ways with the club he joined as director back in 2012.

“I am ashamed,” Overmars told the club’s official website.

“Last week I was confronted with reports about my behaviour and how this has come across to others.

“Unfortunately, I didn’t realise that I was crossing the line with this, but that was made clear to me in recent days.

“I suddenly felt enormous pressure. I apologise. Certainly for someone in my position, this behaviour is unacceptable. I now see that too.

“But it is too late. I see no other option but to leave Ajax. This also has a major impact on my private situation. That is why I ask everyone to leave me and my family alone.”

The same publication claimed that Overmars sent ‘d**k pics’ to more than one colleague.