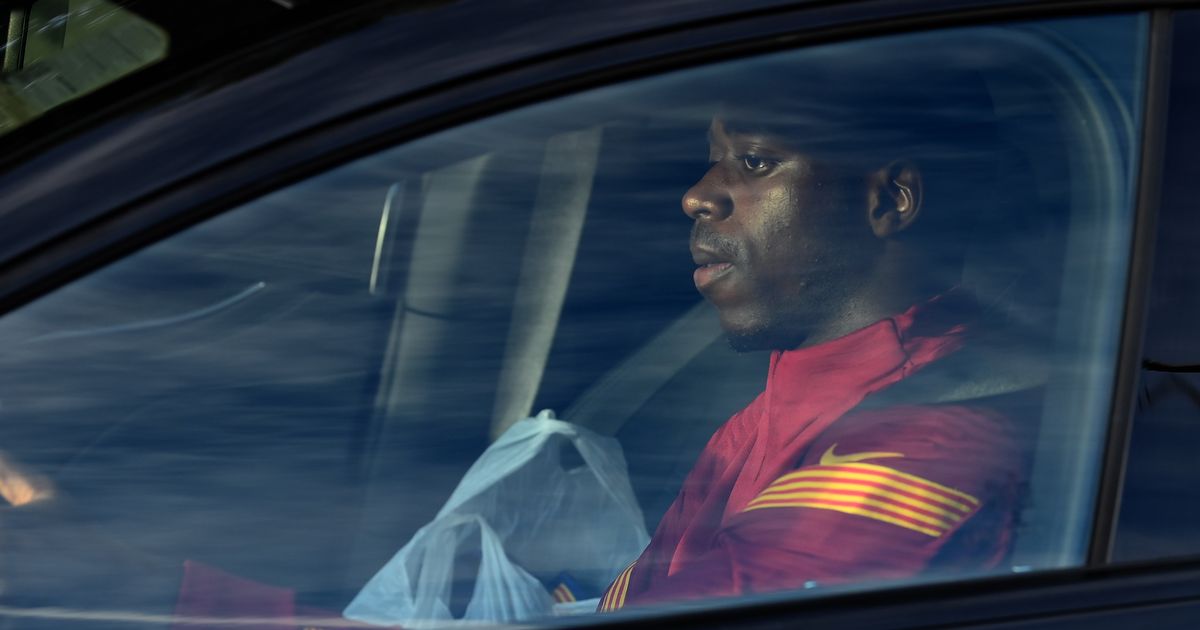 Ousmane Dembele is reportedly ‘close’ to agreeing a move to Chelsea which would be the first signing of the Todd Boehly era.

The winger’s contract at Barcelona will expire in the coming weeks with the Frenchman set to leave as a free agent. Paris Saint-Germain were strongly linked with a move in January, but the Blues are also interested in bringing him to the Premier League.

Thomas Tuchel could reunite with the former Borussia Dortmund man now that the club’s ownership saga is finally settled as Boehly is set to take the reins at Stamford Bridge on Monday. And Dembele is reportedly on the verge of reaching an agreement with Chelsea, according to Mundo Deportivo.

This has been backed up by 90min who claim that Tuchel’s men are quietly confident of striking a deal to take him to Stamford Bridge. Barcelona still retain a slim hope of Dembele agreeing a new deal at the Nou Camp but they are not confident he will put pen to paper.

football.london also reports that if Dembele was to make the switch to Chelsea, then one of Christian Pulisic, Hakim Ziyech, Callum Hudson-Odoi or Timo Werner would have to make way, as a result. Dembele’s agent, Moussa Sissoko, has revealed that his client is still weighing up his options.

He said: “Ousmane’s future remains open. We are and have always been very respectful to all clubs and this will continue to be the case while the process is ongoing. When it is the right time to make a decision, Ousmane will consider the best option for his future.”

Ousmane Dembele has been linked with a move to Chelsea
(

Tuchel admitted that it’s proving to be a frustrating time for Chelsea as they haven’t been able to go full steam ahead due to uncertainty surrounding the club’s ownership.

He said: “You can always end up in a situation where players at the end of the season can have talks with other clubs, have different ideas and maybe get distracted because they sign for other teams. It happens.

“It’s a bit easier if you are also free to act and be more involved in the talks. Now it feels like we are spectators of the development, we don’t like. It’s a passive role and a bit strange. You can feel it.

“We have already discussed now a lot of points (for struggles), if you bring these together maybe it can provide an explanation as to why the edge in our game is missing. Still, I can just repeat myself. It is not the moment to point fingers on the players and to be too harsh and demanding.

“It’s, yes demanding, but not overdo it. We trust ourselves. Everybody in the building and who arrives tomorrow wants to finish on a positive spin. There is still a lot to achieve.”