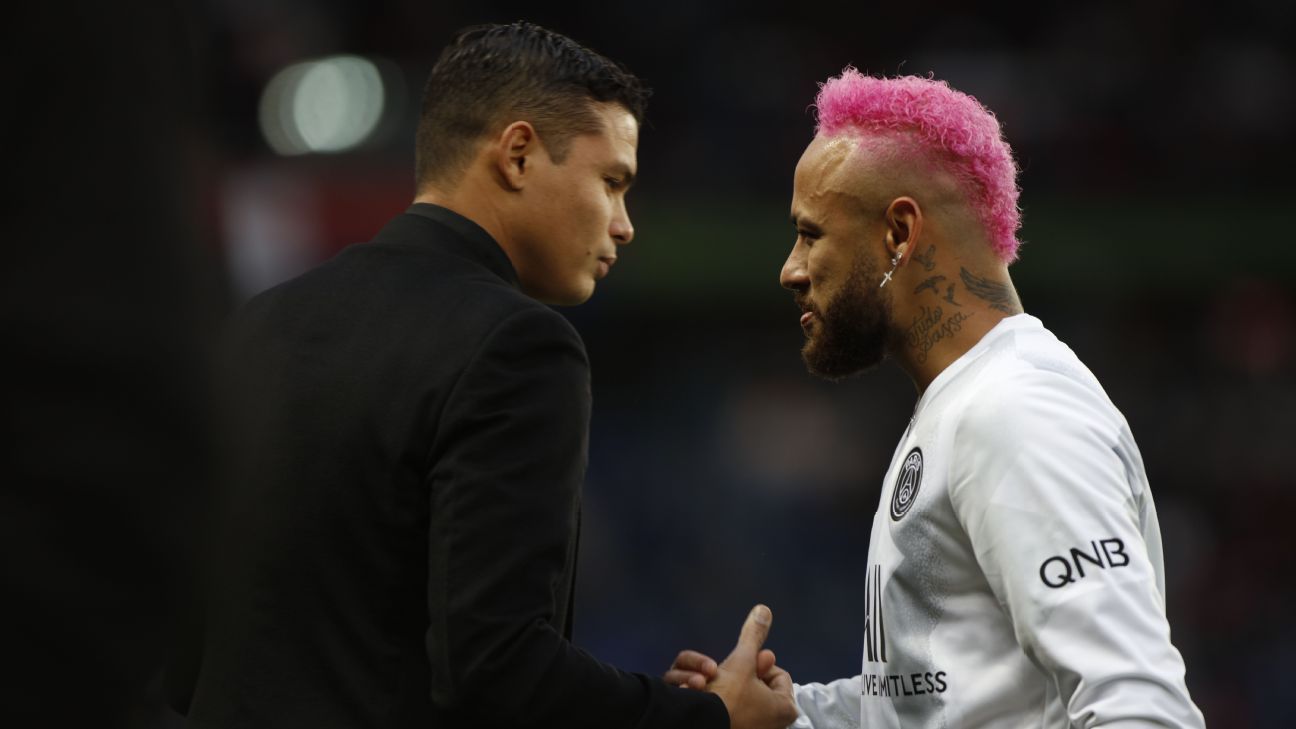 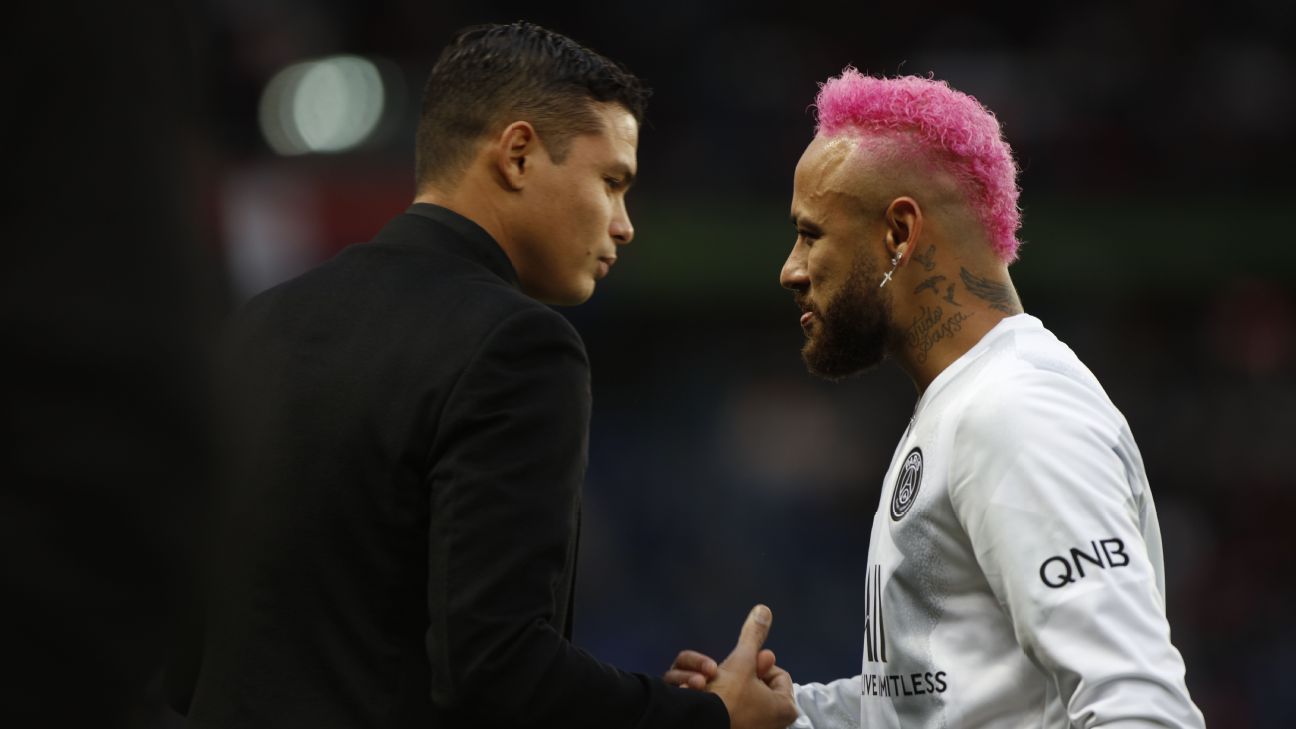 Thiago Silva believes Brazil teammate Neymar should join him at Chelsea this summer.

Uncertainty over Neymar’s future at Paris Saint-Germain has grown in recent weeks, with reports claiming that the French giants are willing to sell him in this transfer window.

Neymar, 30, has emerged as a potential summer target for Chelsea.

“He [Neymar] has to go to Chelsea,” Silva, who played with Neymar at PSG under current Chelsea manager Thomas Tuchel, told reporters while on holiday in Recife, Brazil. “If it happens, it would be the best possible thing. I hope it does materialise, but I don’t know anything about it.”

Neymar, who joined PSG in a world record €222 million transfer in 2017 from Barcelona, has played five seasons at the club.

He has been linked with former club Barcelona on several occasions.

Neymar is under contract with PSG through June 2025 but his deal will be automatically extended until 2027 on July 1, according to L’Equipe.

Despite winning the Ligue 1 title, Neymar endured a disappointing campaign, scoring 13 goals in 28 appearances across all competitions.

The former Santos star and several other PSG players were booed by fans after the team’s round-of-16 elimination from the Champions League at the hands of Real Madrid.

PSG president Nasser Al-Khelaifi appeared to send a warning to the club’s stars when he recently spoke about a change of course that the outfit was taking, saying it’s “the end of glitter” at the club and they don’t want “flashy, bling-bling” anymore.”

“Neymar is not a problem, he is a solution,” Tite said in a recent podcast.

“If a coach places Neymar on the wing, I’ll call him a donkey if I’m watching the game … A player with these qualities, doing that, limits his creative capacity a lot. Creativity is not constancy, it is eventuality, it is circumstantial. He will make more mistakes, playing inside, yes, because his creative capacity and that position he is demand it. But I believe he will be decisive when he uses his creativity.”

The French champions are experiencing change.