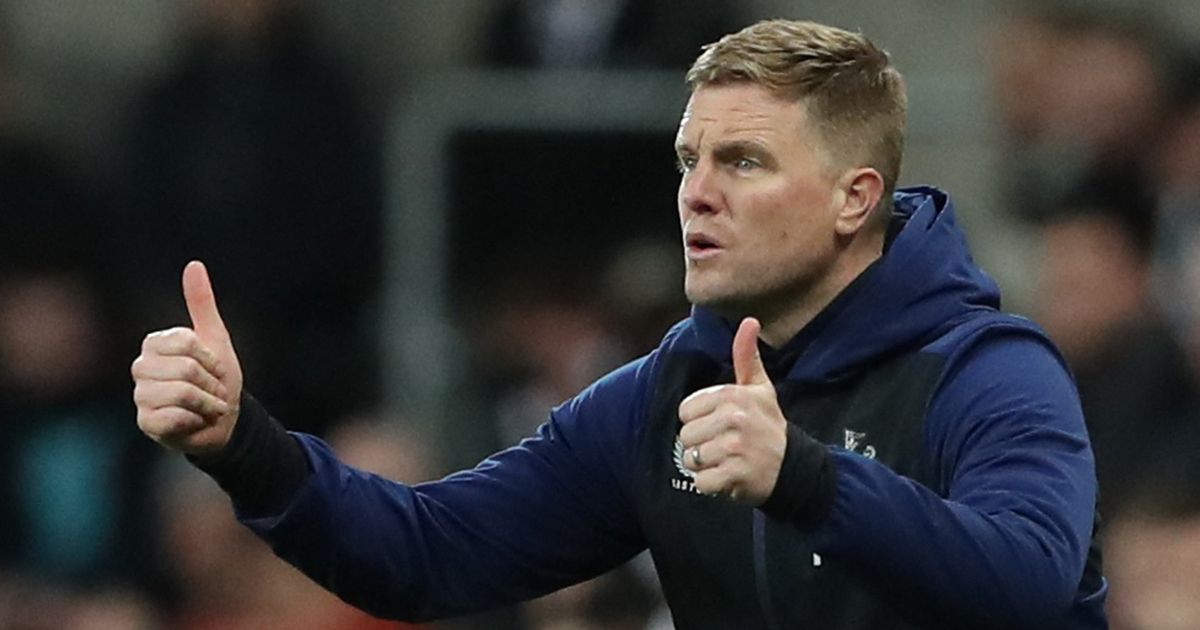 The Times are reporting that the Magpies are willing to splash £50m on the Brazilian and break the club’s record fee paid for a player, which came in January when Newcastle splashed out £43m to sign Paqueta’s former teammate Bruno Guimaraes, also from Lyon.

Paqueta has spent the past two seasons at Lyon and has impressed in France, scoring 21 goals in 78 matches in all competitions, despite the Ligue 1 giants missing out on qualification for any of Europe’s three club competitions.

The 24-year-old joined Lyon for just €20m (£17m) from Milan in 2020 and the Brazilian international, who has seven goals in 31 caps for his country, still has three years left on his contract at the Groupama Stadium.

It has been reported that there is a view to play Paqueta in midfield alongside current Newcastle Brazilian duo Guimaraes and Joelinton, while it has also been suggested that he is close friends with the former.

The Magpies are also said to be interested in Bayer Leverkusen winger Moussa Diaby. L’Equipe claim Eddie Howe is keen to make a formal offer ‘in the coming days’ to sign the 22-year-old, who has five France caps to his name.

BERGAMO, ITALY – MARCH 10: Moussa Diaby of Bayer 04 Leverkusen reacts during the UEFA Europa League Round of 16 Leg One match between Atalanta and Bayer Leverkusen at Stadio di Bergamo on March 10, 2022 in Bergamo, Italy. (Photo by Emilio Andreoli/Getty Images)
(

Should Newcastle United look to sign Lucas Paqueta and Moussa Diaby? Have your say in the comments section.

Diaby has spent the past three years with Leverkusen after leaving French champions Paris Saint-Germain in 2019 for £13.5m. While in Germany, Diaby has scored 35 times in 124 appearances for the club and the 22-year-old’s 17 goals in all competitions last term helped them to a third place finish that saw Leverkusen qualify for the Champions League for the first time in three seasons.

The winger currently has two years left on his contract in Germany and last year made his debut for France and has now made five appearances for his country.

Diaby is in France’s squad for their Nations League matches next month against Denmark, Croatia (twice) and Austria where he will look to score his first goal for his country.

Given the finances available to Newcastle, it is likely that they are going to spend big as they did in the Jaunary transfer window. Howe’s side signed Guimaraes, Dan Burn, Kieran Trippier and Chris Wood, as well as the loan acquisition of Matt Targett.

Paqueta and Diaby are not the only names linked with interest from Newcastle ahead of the summer. Barcelona striker Memphis Depay and Lille defender Sven Botman are among the names linked with being Howe’s next signings.