Milan are currently in the process of reinforcing the squad ahead of the upcoming season, which will be very exciting. One of the departments that need improving is the defence, which lacks solid alternatives for the time being.

According to MilanNews, the Rossoneri have set their sights on two full-backs that can act as the deputies for Davide Calabria and Theo Hernandez. The latter two are obviously the undisputed starters but as said, depth will be needed.

The first choice for the right-hand side is Diogo Dalot, who has returned to Man Utd after his loan spell with the Rossoneri this past season. It seems the English side are open to extending the loan, which will be key for the negotiations.

In case they can’t reach an agreement with the Red Devils, then Milan will make an attempt to sign Real Madrid outcast Alvaro Odriozola.

For the left, Real Madrid’s rivals Barcelona own the first-choice target, namely Junior Firpo. The 25-year-old was close to Milan already in January and is now looking to move on, intrigued by the proposal from Italy.

READ MORE: Milan could sign two strikers on permanent deals from Chelsea this summer – the latest 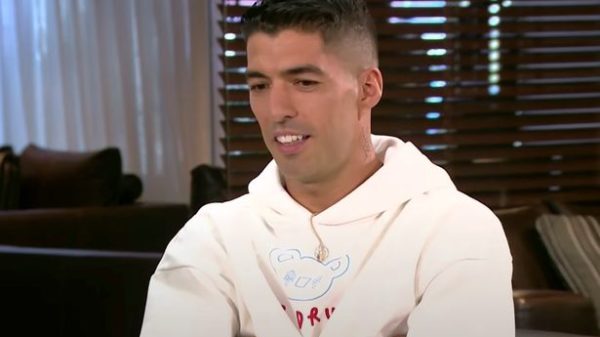