Erling Haaland is the most sought-after striker in elite football right now. Regarded as the heir to the throne of Cristiano Ronaldo and Lionel Messi alongside Kylian Mbappe, the Norwegian striker is the top target of every European powerhouse. Linked to a move to almost all of the Big teams in Europe, the saga of his transfer is a headline every other day. 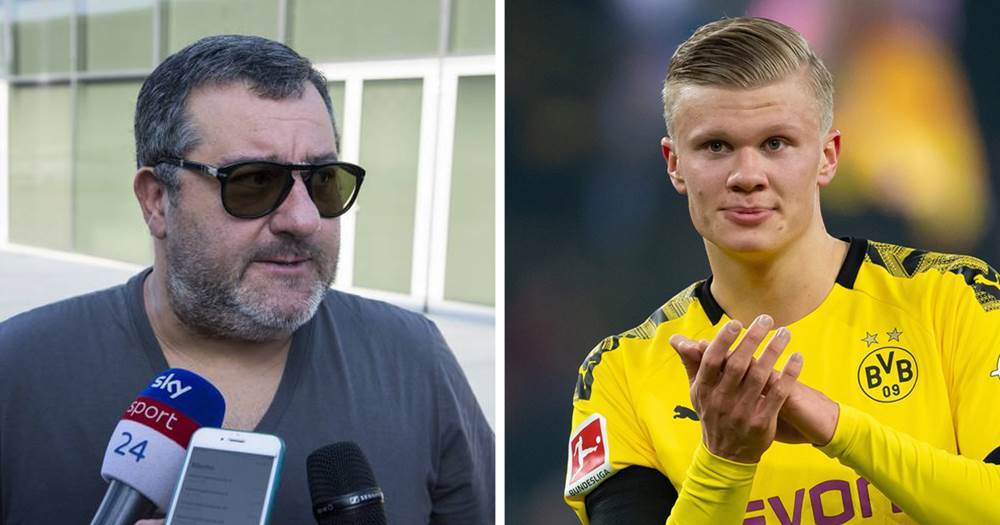 Recognized for his explosive pace and clinical finishing, Haaland has already scored 23 goals in the Bundesliga so far. His ten-goal contribution in just seven matches in the UEFA Champions League puts him at the top spot ahead of Mbappe in the competition. 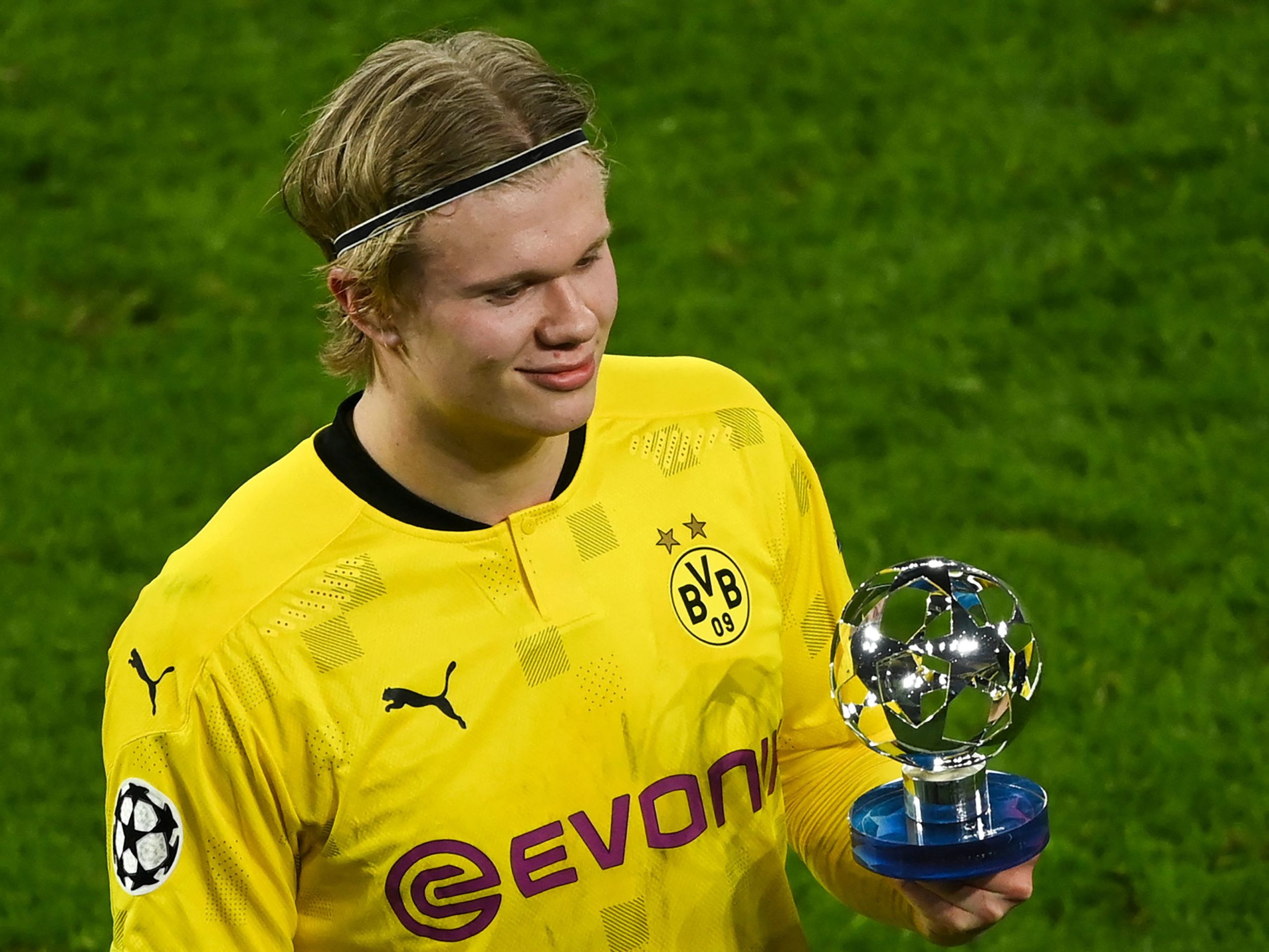 Haaland has a £68million release clause, but it only activates next season, so if Dortmund is hard-nosed on keeping the young forward for a little while longer, they can! Dortmund’s Sporting Director Michael Zorc had publicly voiced his opinion, saying that the German side had a clear plan to start the new season with Erling. Borussia Dortmund clearly adores their young Norwegian who is in contention for the Golden Boot this season.

Mino Raiola, the super-agent, who has been the source of many record-breaking transfers in the footballing world is keen on selling the player this season. Raiola has been touring Europe to find a suitable destination for the wunderkind and talks with the most renowned clubs in Europe have already been made. Raiola and Haaland’s father, Alf Inge Haaland, have already held talks with Barcelona and Real Madrid, while both the Manchester clubs are also still linked with the player.

“I can confirm that I’ve been in Dortmund. Michael made it very clear that they don’t want to sell Erling. I respect it but it doesn’t mean that I agree. There is no war between me and Dortmund.”- Mino Raiola told German Channel Sport1.

Mino Raiola’s words will only spark the fire as Europe’s big names look to strengthen their squads in the coming season. Barcelona’s early exit in the Champions League and Real Madrid’s uncertain future could result in a tug of war for the player as was in the past for similar big-name contracts.

Mino Raiola: “Dortmund made it clear to us that they DO NOT want to sell Håland this summer. I respect it, but it does not mean that I automatically agree.” #rmlive 🇳🇴

Manchester City and Pep Guardiola will also look to boost their already well-plenished squad with Aguero linked to a move away from the club. The addition of a striker of Haaland’s stature could result in the conversion of the many missed opportunities that the English outfit conjures.

There is no doubt that Haaland would fit right into any strike force, however, the current price tag and the negotiations for an outlandish salary invites only the richest clubs in Europe. Even then, the deal seems quite sumptuous.