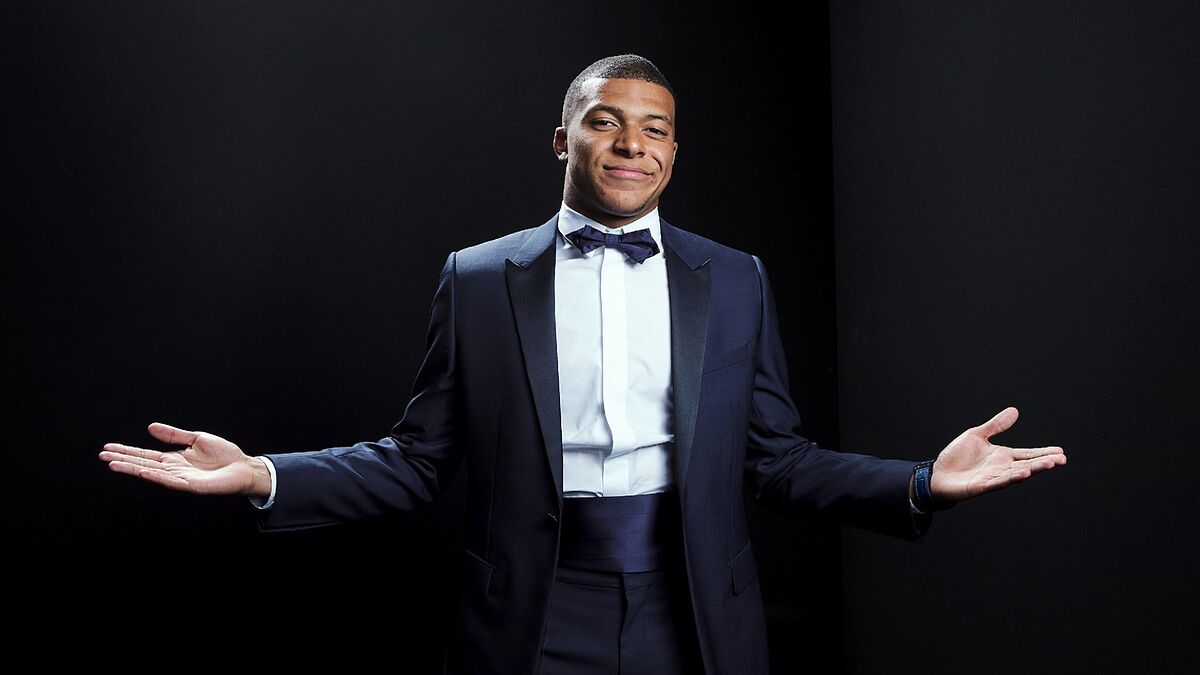 Kylian Mbappe has done what 99 percent of us ordinary mortals would have done. He has chosen money, but not just any money, rather an offer that is literally irrefutable, one that makes him the highest-paid sportsman in the world, far ahead of the rest, and on top of that he is given a hyper-realistic Football Manager game, with decision-making power in all areas of Paris Saint-Germain.

So far, so acceptable. And understandable.

From a sporting point of view, the thing has no merit. He has chosen to be Neymar, the head of a mouse, instead of Cristiano Ronaldo or Lionel Messi, who were the teeth of a lion. It is striking that having the decadent Brazilian player so close to him, he has not noticed, for example, Messi, who had a legendary career at Barcelona before taking early retirement at the Parc des Princes. Or Sergio Ramos, a four-time European champion with Real Madrid, who is also enjoying a golden retirement in Paris. His idol, Cristiano Ronaldo, has been declining them for some time now, but after five Champions League trophies and five Ballon d’Ors, maybe he can afford to head there.

Mbappe cannot. He has opted for a plexiglass project with a lot of glitter, the Eiffel Tower and a lot of grandeur in the photos that will arrive with his ‘bro’ President Macron, and a lot of oil money. On the assumption that he would not come to Madrid for a plate of lentils, it is safe to say that Mbappe will retire with fewer European Cups than Nacho Fernandez, who in Paris can add the fifth to his tally after an exemplary career. Maybe he won’t even have time to catch Jesus Vallejo.

He stays in Ligue 1, playing against Metz, Angers, Brest and Lorient. Very respectable, but surely inadequate to fulfil his dream, which is to be the best in the world. It does not seem that PSG is the best club to achieve this, even if his new powers include deciding who his new coach and new teammates will be.

In that respect, Real Madrid appear to have a much more favourable environment. Indeed, next Saturday, as Mbappe goes out to dinner with Fayza Lamari, the lawyer, advisers, fellow tweeters, entourage and the Holy Spirit, his personal deficit to Real Madrid may expand to 14 Champions Leagues.

Maybe then he will change his mind again.