Mauricio Pochettino blasted for 'not understanding' how to manage Lionel Messi 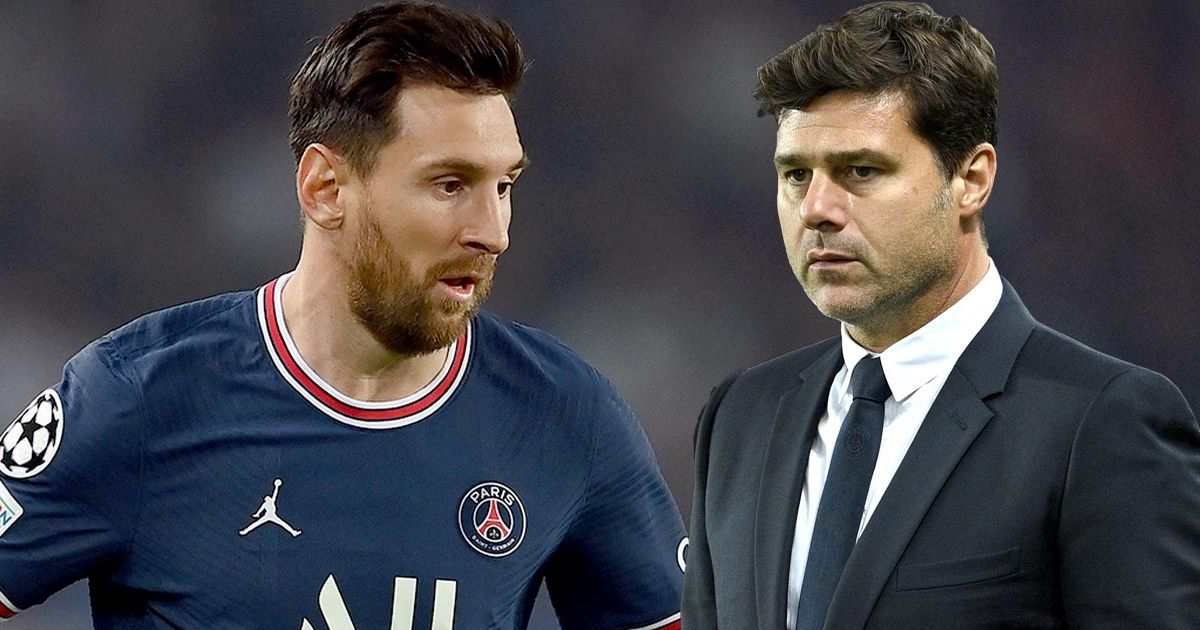 Mauricio Pochettino has been criticised in France for his inability to manage Paris Saint-Germain superstar Lionel Messi.

The Argentine has been nowhere near his best form since completing his high-profile summer transfer from Barcelona this summer and drew another blank in PSG’s Ligue 1 clash against Rennes this weekend.

Pochettino remains the favourite for the Manchester United job, as revealed last week by Mirror Football, with the Old Trafford hierarchy confident of landing their man.

That revelation was later fleshed out by Mirror Football reporting that the Argentine was the preferred candidate among the players in United’s dressing room.

Yet despite being 16 points clear at the top of Ligue 1, all is not well in the French capital and PSG’s ultras voiced their unhappiness with performances in Friday night’s match.

Have Your Say! Are PSG among the favourites for this season’s Champions League? Tell us what you think here.

Pochettino has now come under criticism for how he has handled Messi, who has found the net just twice in 15 domestic matches for Les Parisiens.

Well-known Canal+ analyst Pierre Menes had voiced his concern on how the PSG boss has handled the positioning of the superstar attacker in the clash against Rennes.

Menes has claimed: “I thought that Pochettino understood after the match against Lille that Messi was better in a more advanced position. But no, not at all.

“At his age and with his talent in front of goal, he would be much more useful to PSG.

A late Kylian Mbappe goal saw Pochettino’s side record a late victory over Rennes in another underwhelming performance.

Mbappe – who is out of contract at the Parc des Princes at the end of the campaign – has been the standout performer for Pochettino’s team this campaign, with Friday night’s strike taking him up to 21 goals for the campaign.

Kylian Mbappe celebrated his last-gasp winner against Rennes on Friday
(

PSG captain Marquinhos said after the game: “It was tough to open the scoring.

“Rennes defended well, stopped us from unblocking the game and gave us little space – even if we had the ball. In the end, one player made the difference.

“It is important to have players who can keep their composure like that to score, but it was also a team effort.”

PSG host Real Madrid in the first leg of their Round of 16 clash on Tuesday before travelling to the Spanish capital for the return leg on 9 March.