As Denmark lined up to face Belgium in the group stage, he said: “Martin Braithwaite, once of Middlesbrough, now at Barcelona.

“He finds it difficult enough to get a game now, although actually he spent as much time on Tony Pulis’ bench on Teesside as he does on Ronald Koeman’s in Catalonia.”

In fact, he is one of eight players to have played for both Barca and Boro.

Braithwaite, 30, is yet to score at the Euros but has never wanted for confidence and has England in his sights.

Arriving at the Riverside for £9million from Toulouse in the summer of 2017, the forward compared himself to Boro’s Brazilian legend Juninho and said fans would be ‘in for a treat’.

But instead of Samba flair it was more a sulky affair as Brathwaite mustered nine goals in 40 games and asked to leave twice.

Signed by Garry Monk following 22 goals in his last two Ligue 1 seasons, there were flashes of class before Monk was sacked in December and replaced by Tony Pulis.

He lasted just three games under drill sergeant Pulis before being loaned to Bordeaux.

Returning to the North East for the following season, Braithwaite scored three times in Boro’s opening four Championship games before demanding a move.

The request was refused and 14 goalless appearances followed, and was out of the door on loan again in January 2019 to Spanish side Leganes. Safe from Pulis’ fury, the war of words began.

In March, he said: “I’m not coming back to Middlesbrough. Pulis has a strange way to play football. It’s kick and rush.”

Pulis roared back: “To show the disrespect he’s shown to this club by saying he’s not coming back, to (owner) Steve Gibson, who’s made him a multi-millionaire,  is amazing. It just puts him up there as such an ungrateful person.”

With all bridges burned, Braithwaite joined Leganes permanently before the start of the next campaign under new boss Jonathan Woodgate.

Half a season later and things took a truly bizarre turn when Barcelona faced an injury crisis and paid the Boro flop’s £15m release clause in February 2022.

Outside of the transfer window, the emergency deal proved controversial with the Catalan giants given special permission from LaLiga.

Rules allow clubs to make a new signing if a player is sidelined for more than five months, with Ousmane Dembele out for six.

In the 17 months since Braithwaite has made 17 starts and 29 sub appearances in the league and Champions League, mustering just six goals.

Hardly prolific, but you imagine the man who spent two years in a wheelchair as a child with a hip disease would have taken that when squabbling with Pulis in a mid-Championship side.

PLAYED FOR BARCA AND BORO

THE eight players are…

Reflecting on his spell at Middlesbrough after settling into life at Barca, he said: “We’re human and football is full of emotion.

“I believe in freedom of speech – people are allowed to show their disappointment.

“People next to me know my values. It’s just a shame some try to create a picture of me.

“But it’s part of who I’ve become, what I learnt, what brought me here. It’s been a hell of a journey.”

But it’s not over yet, with Wembley the stage for the latest chapter. 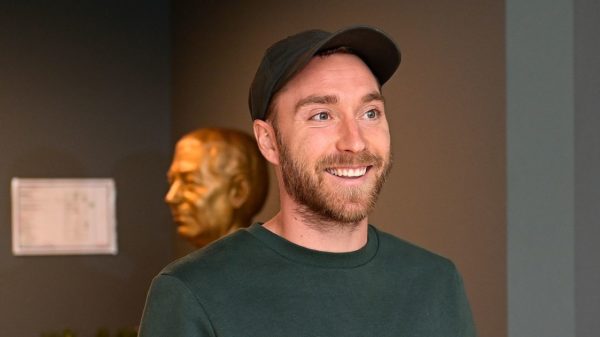 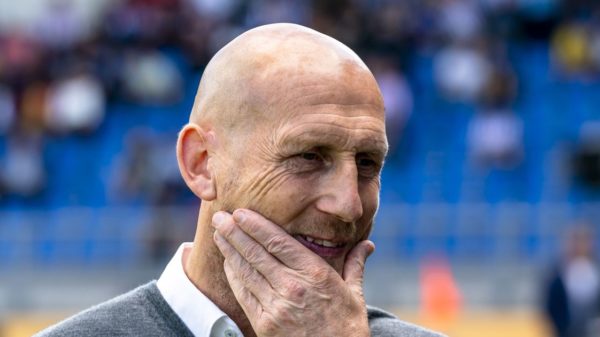 Ralf Rangnick has had a tough start to life as interim Man Utd manager and Jaap Stam has warned it will be tough to...