Manchester City’s time to sign Harry Kane may have passed, says Rio Ferdinand who believes ‘the age may be a concern’ and the price tag too… with Erling Haaland a more viable option

Harry Kane may have missed his chance for a move to Manchester City, according to Rio Ferdinand, who believes Pep Guardiola’s men will now favour a move for Erling Haaland over the Tottenham and England striker.

Pep Guardiola’s men are actively searching to reinforce their central striker options this summer, with Sergio Aguero out of contract in June and competition needed for Gabriel Jesus.

Kane, 27, has been one of the names linked with a move to City, but reports last month suggested Spurs would demand at least £150million for their star forward. 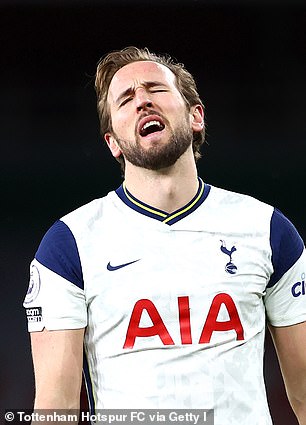 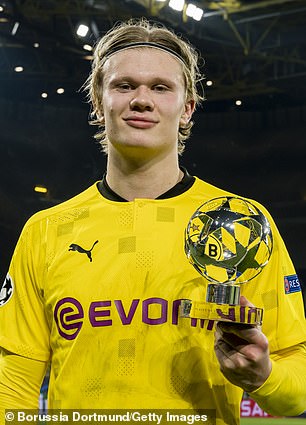 Manchester City will favour a move for Erling Haaland (right) over Harry Kane (left) this summer, according to Rio Ferdinand 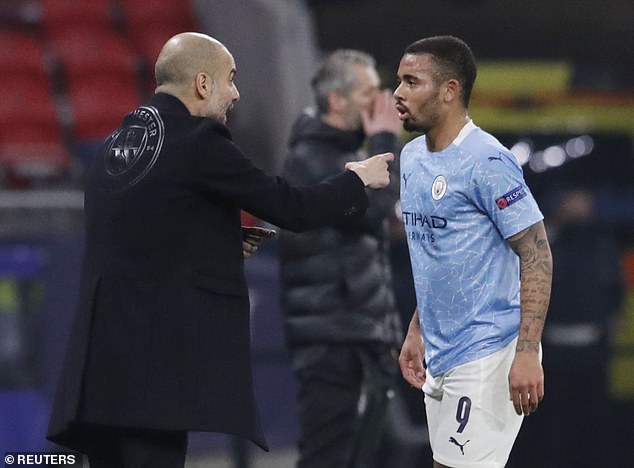 And speaking to BT Sport ahead of City’s Champions League last-16 second leg against Borussia Moenchengladbach, Ferdinand insisted he would have been the main candidate to fill the role a couple of years ago.

‘I think a season or two ago Harry Kane would have been the first choice for them because he can play that No 10 role and he can come deep and become part of the midfield and create extra numbers in there,’ Ferdinand said. 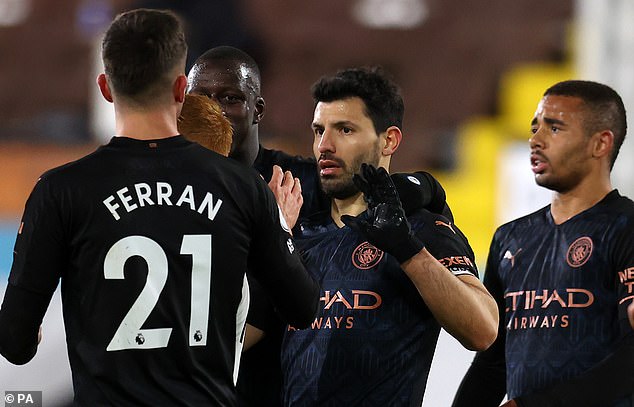 Sergio Aguero is also out of contract in June, leading City to look elsewhere for options 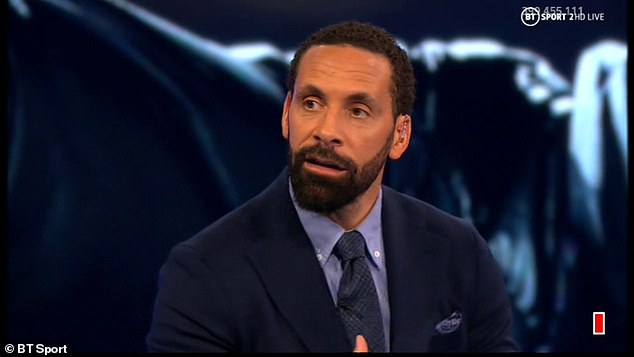 But Ferdinand believes age and price tag now count against Kane, while Haaland is a better long-term prospect

‘I think now the age may be a concern and the actual price tag he is going to come with.

‘When you have got people like Haaland it is a different proposition in terms of longevity to build around for a number of years.’

Sportsmail exclusively revealed last week that City are leading both Chelsea and Real Madrid in the chase for the Norway striker, who has a £90m buyout clause in his Dortmund contract.

Former City and England defender Joleon Lescott also believes Haaland would represent an astute signing, and would bringing a certain required selfishness to the role.

‘Haaland is any type of player,’ Lescott added. ‘He looks like someone who has that mentality of wanting to score more than necessarily wanting to win. 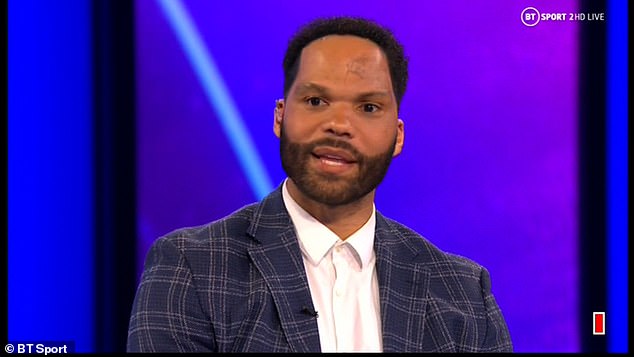 Joleon Lescott also championed a move for Haaland, saying he has the selfish mindset needed

‘You need that selfish mindset sometimes, so he is definitely someone I’d be looking at.’

Former Man United and City midfielder Owen Hargreaves however believes the club should instead target a move for Barcelona star Lionel Messi.

The Argentine is out of contract at the Camp Nou in the summer and Hargreaves believes he would be the ideal option to play as a false nine in their current system, which has been played at times this season by Ilkay Gundogan.

‘The way they play now I think Messi is the perfect one for that false nine, could you imagine him in there with all those goals and assists?’ 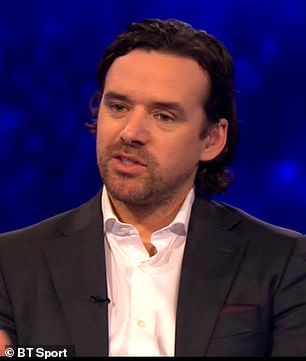 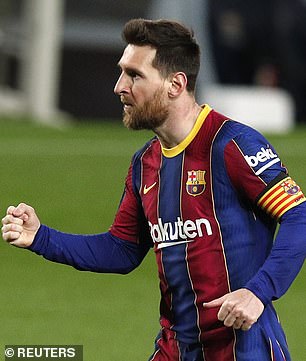