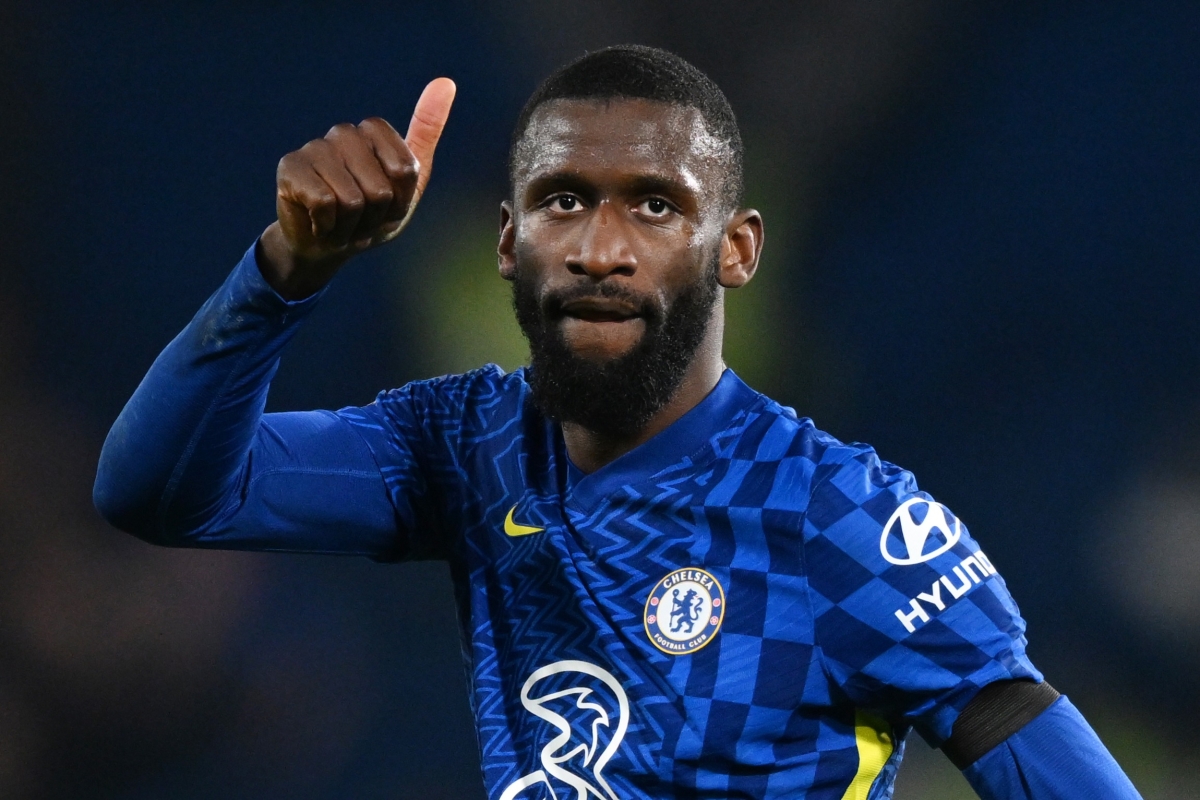 MANCHESTER UNITED are pondering a free transfer swoop for Chelsea star Antonio Rudiger, according to reports.

The German defender is out of contract in the summer and isn’t looking any closer to agreeing to new terms with the west London club.

In fact, it is believed that Rudiger rejected a contract offer worth an eye watering £200,000-a-week.

And Rudiger’s contract situation has rivals Manchester United – managed by Ralf Rangnick – ‘watching developments closely’, according to the Daily Mail.

Rangnick will move into an advisory role at the end of the season to help pave way for a younger, long-term manager.

Nonetheless, Rangnick is a big fan of Rudiger and he is someone who he’d like to see play for United.

Clubs outside of England hold the edge over United though, as they’re able to negotiate pre-contracts from January 1.

Both Paris Saint-Germain and Real Madrid are believed to have already tabled offers for the 28-year-old Champions League winner.

But Chelsea are still confident they can get Rudiger to agree to new terms, despite the riches that come with a free transfer.

Fellow defender Andreas Christensen is also out of contract come the summer, as is club captain Cesar Azpilicueta.

Cash-strapped Barcelona are keen to sign Azpilicueta, 32, for free.