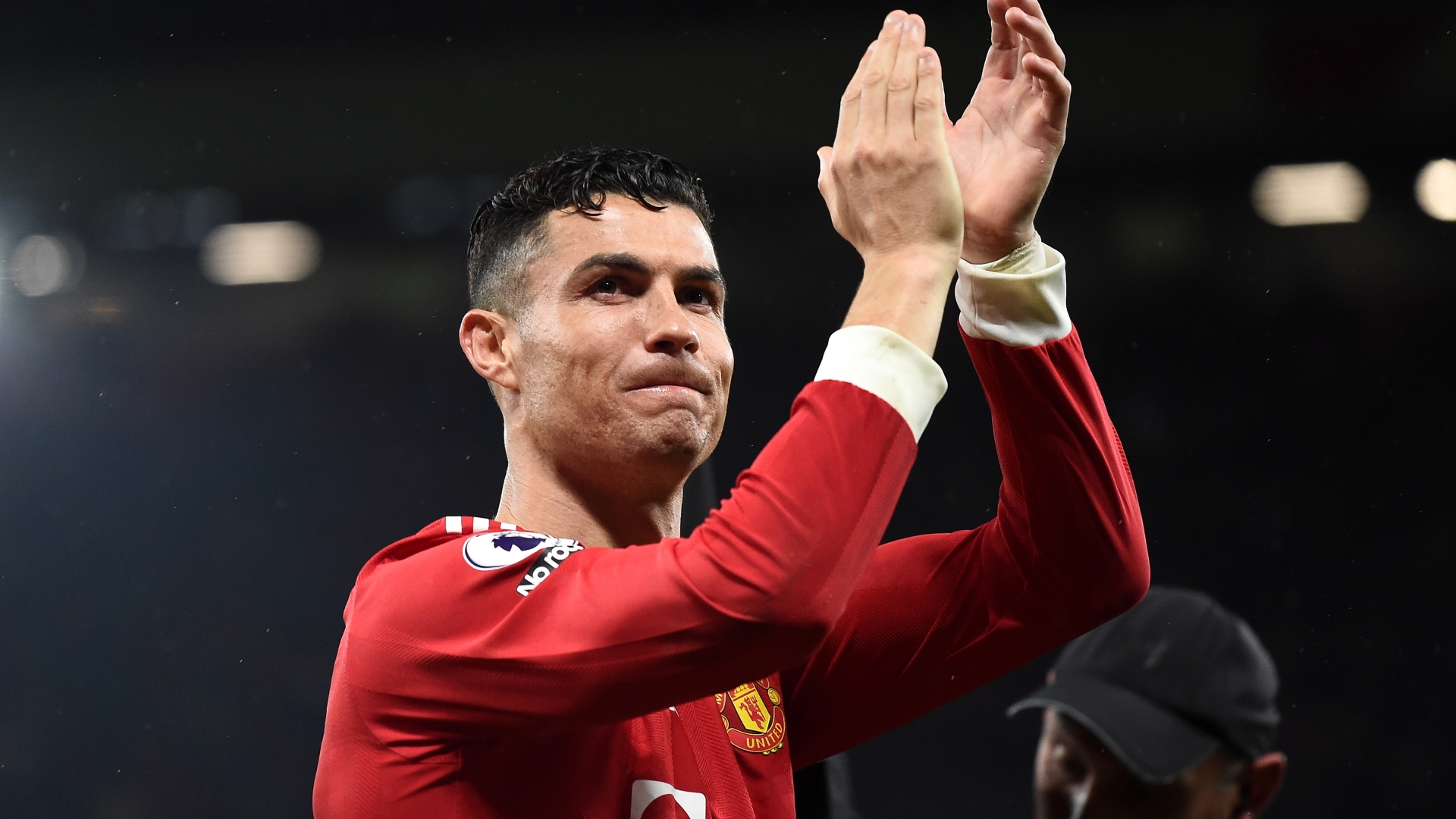 CRISTIANO RONALDO has been told he will not be sold by Manchester United this summer.

But new boss Erik Ten Hag must now convince the Portuguese superstar that he can compile a team to match his ambitions.

Ronaldo is understood to be frustrated by the lack of transfer action.

And both Chelsea and Bayern Munich have been alerted to the possibility he would be open to a move away from Old Trafford before the window closes.

His former club Sporting Lisbon also sounded out Ronaldo’s camp over a return to Portugal.

But United are adamant their club legend is going nowhere – and they are looking forward to him playing for them in the 2022/3 campaign. 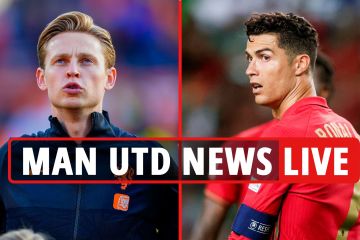 They hope their transfer activity will burst into action this week with the £70m deal for Barcelona midfielder Frenkie De Jong.

Ten Hag’s first day of training takes place on Monday for players who were not involved in Nations League matches.

Ronaldo is due to return to Carrington next week after holiday and the Dutch boss will tell him he can still have success at United.

Bayern Munich were not interested in doing a deal for Ronaldo this summer but reports in Portugal said new Chelsea owner Todd Boehly met Mendes, who has many high-profile candidates alongside Ronaldo.

While Ronaldo is understood to be happy to work with the new boss, a lack of Champions League football next term is also something which dismays him.

It will be the first season in 20 years that Ronaldo is without Champions League football.

Ronaldo is expected to be with the team when they depart late next week for their tour of Thailand, where they face Liverpool, and Australia.

Ten Hag wants Ronaldo to continue to be his talisman in the final year of his current contract and help bring success back to Old Trafford.

United hope to convince Christian Eriksen to join as well as De Jong and are also eyeing deals for £40m-rated Ajax winger Antony.