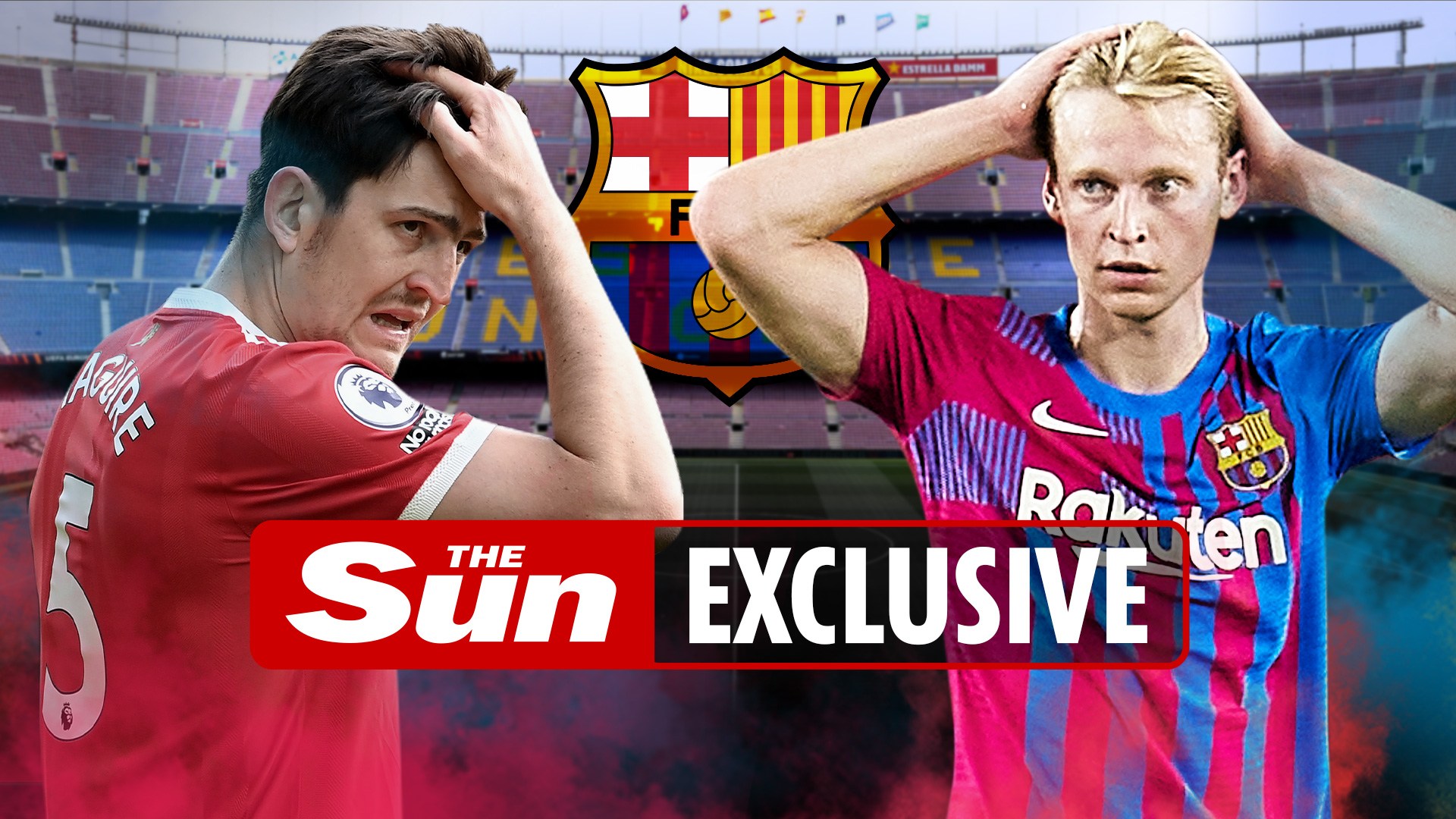 MANCHESTER UNITED have rejected Barcelona’s attempt to land Harry Maguire as part of a deal to bring Frenkie de Jong to Old Trafford.

The Spanish club were interested in taking the England centre-back to the Nou Camp this summer.

But United were not willing to part with their £80 million defender – with new boss Erik Ten Hag keen to work with him.

Instead, De Jong is set to move to Old Trafford in a straight cash deal with Barca holding out for £69million.

Until recently the two clubs were a long way apart but talks have progressed over the weekend and there is hope a compromise can be reached.

And that will give Ten Hag a lift as he meets his new players for the start of pre-season training at Carrington. 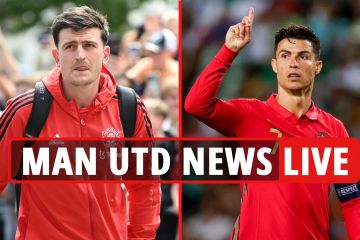 The pair worked together at Ajax and the midfielder, 25, is seen as the top target to kick off the new era.

The hope is he will be on the plane when United embark on their tour of Thailand and Australia at the end of next week.

United are also hoping for good news regarding Christian Eriksen who is currently deciding between them and Brentford.

Meanwhile, Maguire, 29, is happy to stay at Old Trafford at this stage of his career.

The current skipper feels he has plenty to prove after a difficult season last year.

United finished with their lowest ever Premier League points tally as they ended the campaign in sixth place.