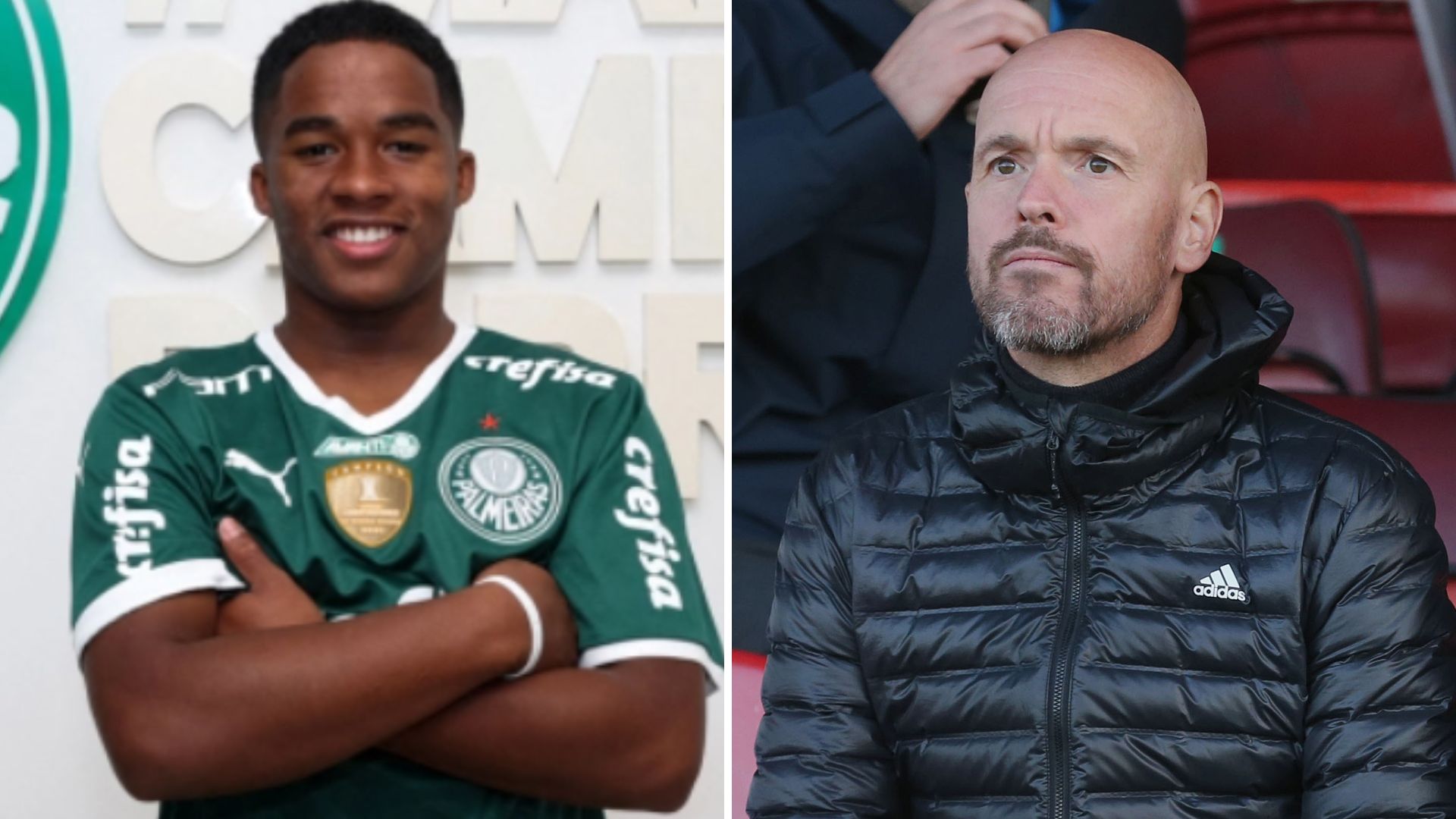 MANCHESTER UNITED have been given a boost in their hunt for Brazilian teenager Endrick.

The Palmeiras wonderkid’s agent Frederico Pena has slammed Spanish outlets claiming Real and Barca are moving in to sign the 16-year-old hotshot.

Endrick can’t leave Brazil before he turns 18, therefore a potential deal won’t see the youngster moving from Palmeiras until 2024

Meanwhile, Wolves talisman Ruben Neves rejected an approach from Manchester United in the summer according to reports.

Catalan outlet Sport claim that Neves preferred a move to Barcelona instead but their financial struggles saw the deal collapse.

And Cristiano Ronaldo has been urged to retire by former Real Madrid striker Antonio Cassano.

United next face rivals Manchester City in a huge Manchester derby on Sunday.

Get all the latest news, updates and transfer gossip here…