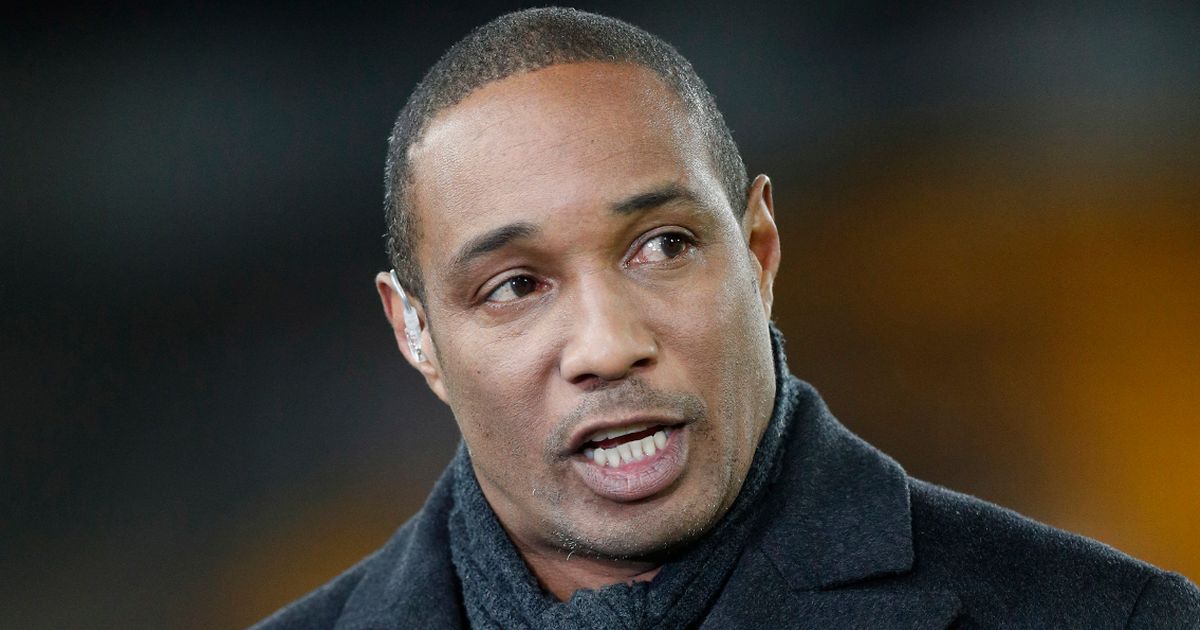 The summer transfer window may be more than four months away, but that has not stopped former Manchester United and Liverpool midfielder Paul Ince from making his transfer predictions

Former Manchester United midfielder Paul Ince believes Mohamed Salah will leave Liverpool at the end of his contract if the club to up their offer to him.

The Egyptian will be able to depart Jurgen Klopp’s side at the end of next season if he doesn’t put pen to paper on a new deal.

Salah has been in scintillating form for the Reds, but with the contracts of Sadio Mane and Roberto Firmino also expiring at the same time, and the recent arrival of Luis Diaz, Salah’s future is currently uncertain.

However, the plight of the former Chelsea winger is not the only transfer prediction Ince has indulged in.

HAVE YOUR SAY! Do you think Mohamed Salah will sign a new contract at Liverpool? Comment below

While Salah has said on multiple occasions that he would like to commit his future to Liverpool, contract talks do not seem to have progressed.

The Egypt captain has contributed a staggering 23 goals and 11 assists in just 28 appearances in all competitions.

He has also hammered home seven goals in just six Champions League appearances for the Merseysiders.

Nevertheless, Ince does not believe Salah’s contract saga will have a happy ending.

“If anyone’s going to leave Liverpool I think it will be Salah,” he said.

“Mane and Salah have been here a long time now and what they’ve achieved has been sensational.

“Sometimes players want to try pastures new, go abroad and try different clubs. The fans obviously won’t want them to go but if the contracts aren’t right they’re going to move on.”

Declan Rice seems to be one of the most in-demand midfielders in world football, after another commanding season for West Ham United.

However, Ince believes the England international could remain at the London Stadium, particularly if David Moyes’ side secure Champions League football.

“Declan Rice has been outstanding in the last year, probably the best midfielder in the Premier League,” Ince said.

Rice will be in high demand in the summer transfer window

“It’s always tough as a West Ham boy to leave your home club, but when teams like United come calling it’s the next step.

“He’s one of those players that can do that and then go on to Barcelona and win titles.

“But at the moment he’s captain of West Ham, playing under a good manager in Moyes, they’re vying for the Champions League spots. If they get fourth, he might want to stay.”

Paul Pogba’s future has rarely been out of the headlines.

And the Frenchman is currently set to depart the club on a free transfer for the second time in ten years. His current deal at Old Trafford is set to expire at the end of the season.

And Ince does not believe the World Cup winner will commit his future to a new deal, as he feels the Reds need a player in the mould of Brighton and Hove Albion ace Yves Bissouma.

Paul Pogba’s deal is set to expire at the end of the season
(
Advertisement. Scroll to continue reading.

“They need to get someone like Bissouma because the midfield needs to change,” Ince added when asked about the Frenchman’s future.

“Fred’s not the answer, McTominay is one of those who’s a good player but would be better with someone like Bissouma next to him.

“Is Pogba going to stay? I can’t see it, but it’s not just about two midfield players.”

Jesse Lingard looked to be as good as out the doors at Old Trafford in January, but the Englishman, albeit very surprisingly, stayed at Old Trafford.

While there are question marks as to whose decision it was that Lingard stayed at the club, Ince does not believe there is any doubt in what Lingard’s next move is.

“I don’t see a future for Lingard at United,” the former Blackburn Rovers manager firmly added.

“Jesse did ever so well at West Ham and Ole said he was part of his plans this season.He got kind of hoodwinked into the idea that he’d play more minutes for United, but that didn’t pan out.

“He’s coming to the end of his contract and there’ll be loads of clubs looking at a player of that class. It might be a case of another manager coming in at United and offering him another contract, but at the moment it’s disappointing for Jesse.

“He’s stuck on the bench and in the stands and not getting enough game time.”

Liverpool fans were left drooling after his impressive debut in the the Red’s recent 2-0 home victory against Leicester City.

And Ince believes the Colombian ace will hit all the right notes on Merseyside, as he has all of the attributes to slot straight into the team.

While he did not get himself on the scoresheet, Diaz enjoyed a very promising debut

“He’s a good player, I watched him at Porto and I thought he was special. It’s a good bit of business for Liverpool,” Ince gushed.

“They’ve brought in Jota and Diaz, so does that mean Salah or Mane might go? It’s a lot of money but Diaz looks brilliant. He’ll score goals and create.

“You watched him play against Leicester and it looks like he’s already been there four or five years, he fitted in so well.

“He’ll only get better and better, and Liverpool fans will love him. He could easily be a legend at Liverpool.”