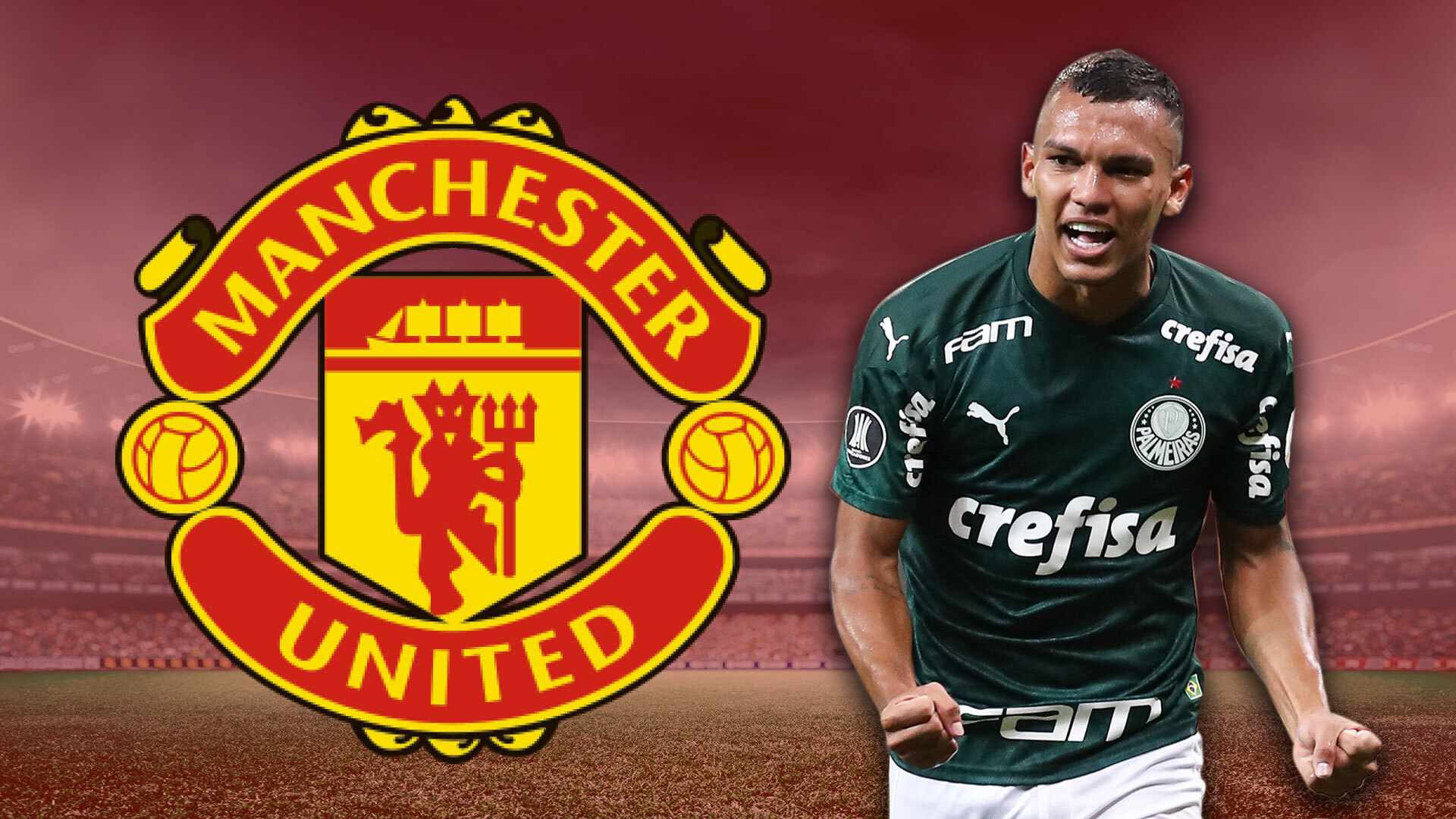 MANCHESTER UNITED remain in the hunt to sign Brazilian teenager Gabriel Veron from Palmeiras this summer.

The winger has previously been linked with the Red Devils but it’s thought that he could be available for as little as £10million this summer.

The 19-year-old has been linked with a move to Europe before, having burst onto the scene when he was 17, scoring twice and bagging an assist off the bench in his second appearance.

The following season, Veron bagged nine goals and five assists for Palmeiras on their way to the Copa Libertadores, scoring twice in the knockout phase.

The good run of form got the likes of Barcelona, as well as both Manchester clubs interested in signing him.

He has been likened to Gabriel Jesus, who left Palmeiras to join Manchester City as a teenager and went on to win four Premier League titles with the club.

Manchester United are expecting a busy transfer window under their new manager Erik ten Hag as the club look to improve on what was a desperately underwhelming season for them last time out.

The Red Devils finished sixth in the Premier League, missing out on Champions League football and exiting all of three cup competitions in the early rounds.

Marcus Rashford’s contract runs out next summer, who was one of a large number of United forwards who underperformed last campaign, leaving the door ajar for any new signings to get some game time early on.

United have already been strongly linked with the likes of Christian Eriksen, Frenkie de Jong, Antony and Denzel Dumfries this summer.