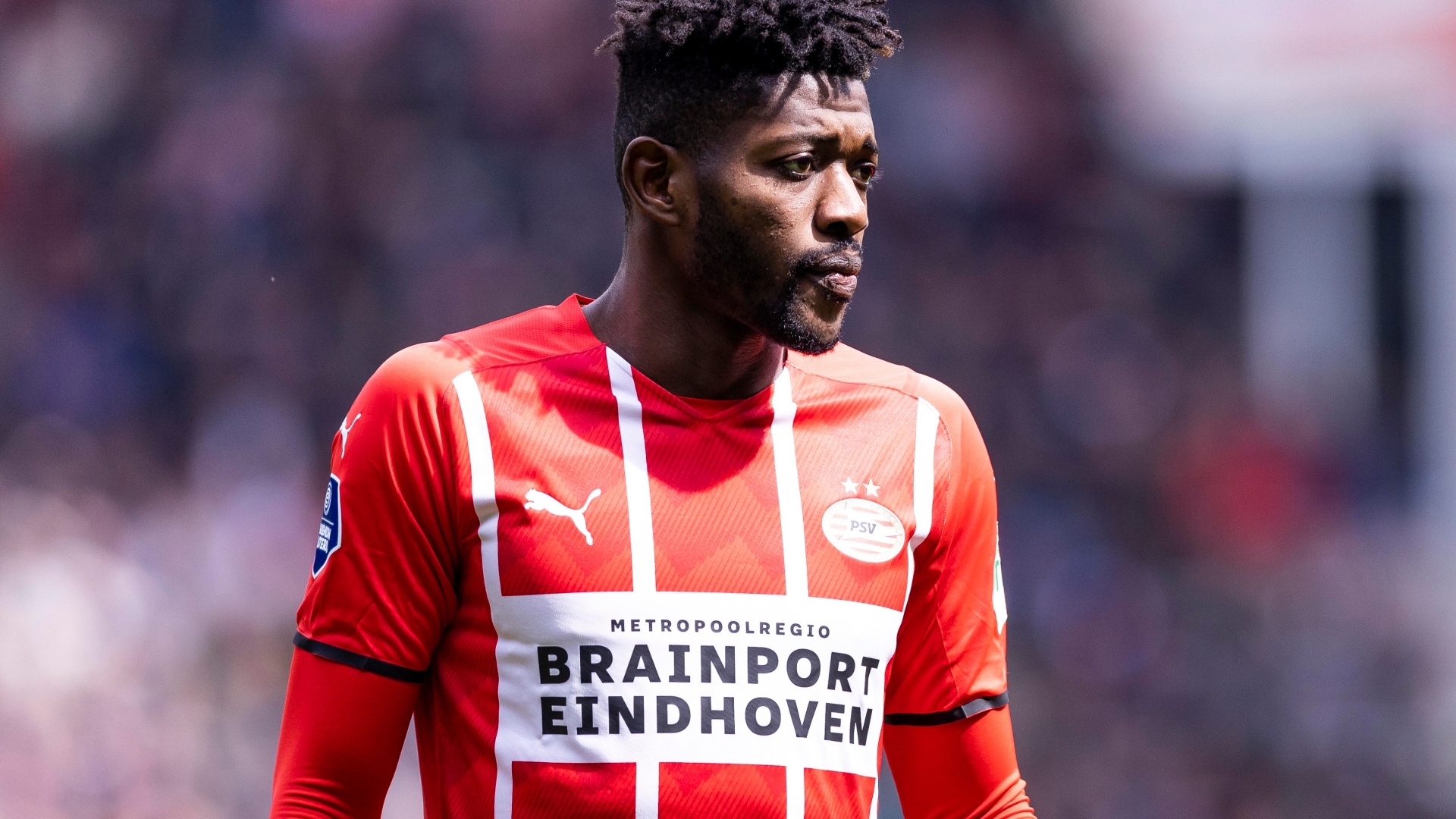 The Hammers turned their attention to the Ivorian midfielder, 24, after missing out on Lille’s Amadou Onana, who is set to join Everton in a £33million move.

Yet Sangare has decided to stay in the Netherlands for the foreseeable future, despite previously admitting it was his dream to one day play in the Premier League.

United are in need of reinforcement in the middle of the park after losing Paul Pogba and Nemanja Matic.

The Red Devils have made Barcelona star Frenkie de Jong their top transfer target but a potential move has hit a snag.

Leicester, on the other hand, are facing the prospect of losing star midfielders Youri Tielemans or James Maddison before transfer deadline day.

But Sangare said after signing his new deal: “I have felt at home since the first day, the way I am received and how people treat me makes me very happy.

“I want to become champion with PSV and reach the UEFA Champions League.”

The defensive midfielder stood out last season with four goals and four assists in 48 appearances across all competitions.

The 24-year-old has amassed a total of five goals and six assists in 89 appearances for PSV.