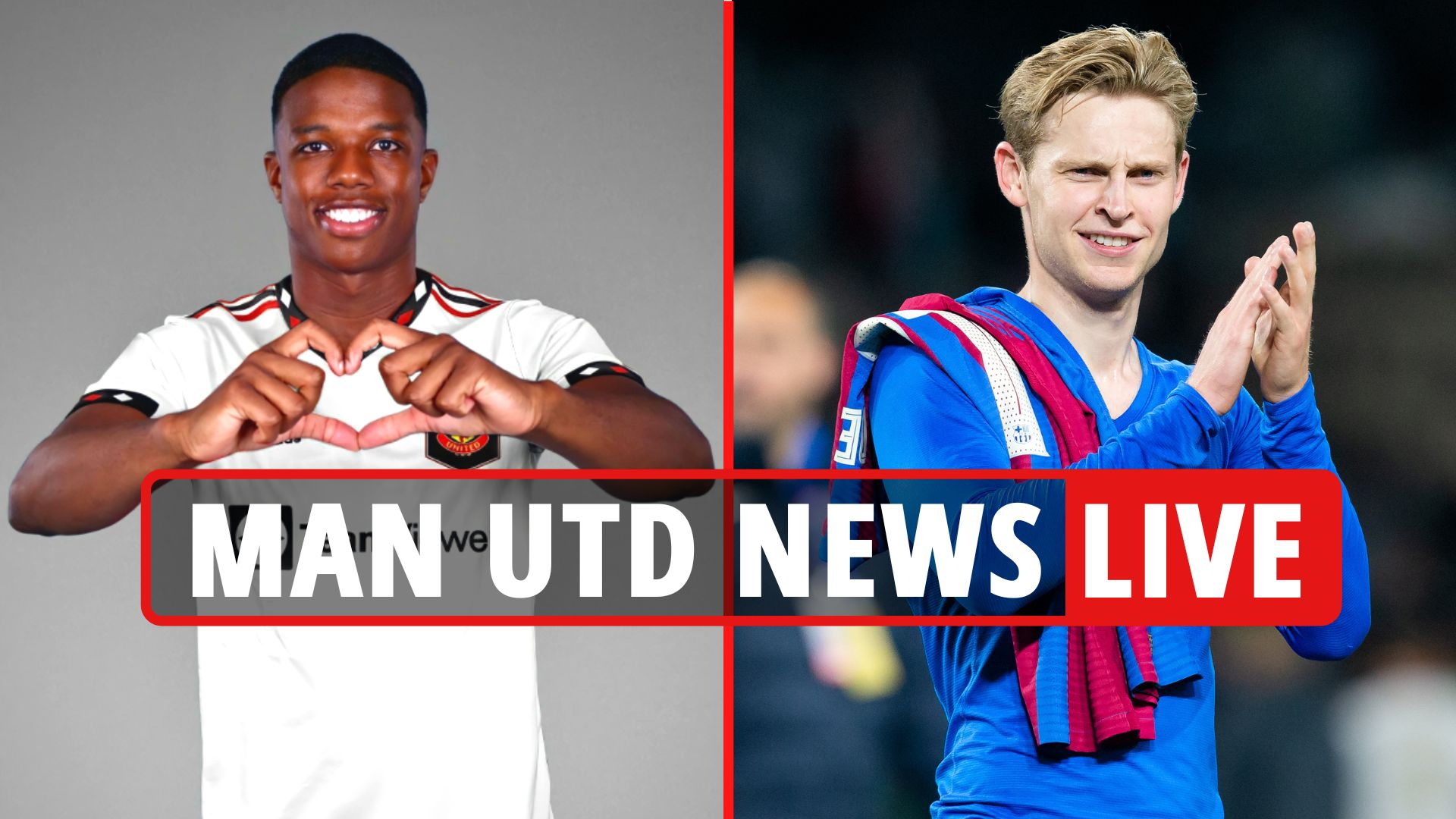 Neymar has reportedly activated a clause in his contract to extend his stay at Paris Saint-Germain until 2027.

The Brazilian, 30, most recently put pen to paper on a five-year extension in 2021.

But he has now activated his annual extension option, which means his deal will stretch until 2027, according to Sport.

That means Neymar is set to earn £155million more from PSG with the forward being paid £31m a year.

According to Sky Sports, PSG are looking for a buyer to take Neymar off their hands with club president Nasser Al-Khelaifi looking to move away from their high-earner model.

His £600k-a-week wages are putting potential suitors off, however.

Man Utd were joined by Chelsea as contenders for Neymar’s signature with Thomas Tuchel potentially playing a key role in the deal.

The pair worked together at PSG and under Tuchel’s tenure, Neymar scored 51 goals and assisted 32 in just 67 appearances.

Blues centre-back Thiago Silva is also keen to reunite with his friend and Brazil team-mate Neymar at Stamford Bridge.

He said: “He has to go to Chelsea. If it happens, it will be for the best. He needs no comments. And on top of that, he’s a super friend.

“So far, I don’t know anything, but I hope it comes to fruition.”