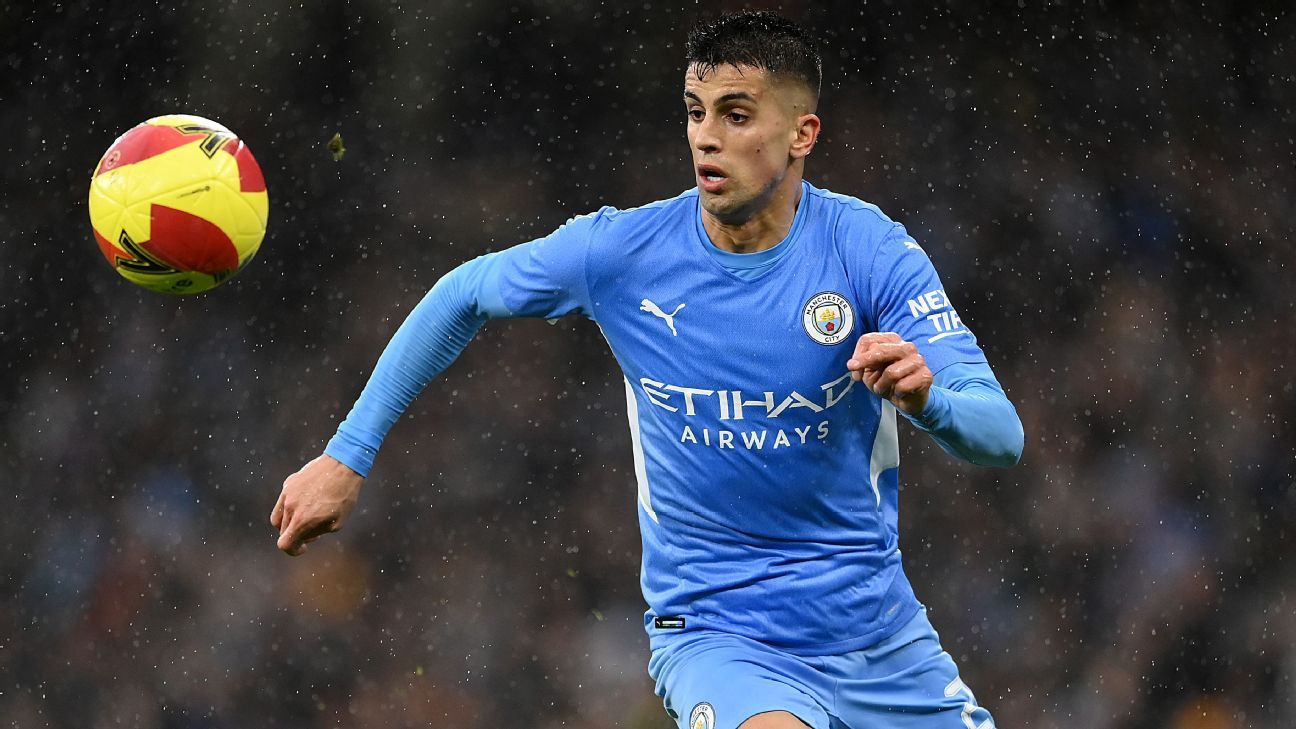 Manchester City defender Joao Cancelo has described the attack on his home which left him with cuts to his face as “horrific.”

Speaking for the first time about the incident in which he was targeted by a gang of four intruders in December, Cancelo said it took a toll on his young family.

“It was horrific. It terrorised my family. For me, I know how to deal with stuff but my family didn’t deserve to go through that.

“There have been a lot of obstacles in my life and I have had to get over them. I’ve become a stronger player mentally and that’s how I want to keep going on.

“I could drop my head but however much people try to make me suffer they won’t achieve it. I always like to think positively, that’s how I live my life in the best way possible.”

Despite the incident, Cancelo has signed a new long-term contract extension that will keep him at the Etihad Stadium until 2027.

Pep Guardiola said after the announcement the Portugal international had experienced problems settling in at the club following his move from Juventus in 2019.

Cancelo has since become a key part of Guardiola’s team, and speaking on Monday he took full responsibility for his early struggles.

“There were complications with the coach,” Cancelo said.

“I hadn’t adapted to the way the team were playing. Coming from Juventus, who had a different way of playing. I wanted to enjoy football and show my quality but it was more my responsibility than the coach’s. It was my fault.

“I had to adapt to the team’s style of play. As I managed to recover, like I do in life with my desire to win in life and football, I’m happy. Credit to me, but it was not just credit as it took a lot of desire, that I managed to become the player I am today.”

Cancelo is back in Portugal as City re-start their Champions League campaign with the round-of-16 first leg against Sporting CP on Tuesday.

Despite domestic success in Germany with Bayern Munich and in England, Guardiola is still looking for his first success in the competition since leaving Barcelona in 2012, but the Spaniard insists the questions about his record in Europe do not affect him.

“You can ask whatever, as many times as you want,” he told a news conference on Monday.

“It’s no problem. Does it bother me? No, because it means we are here in the Champions League.

“It’s an honour and a pleasure to travel to Portugal to try to compete well and try to win the game. All the managers, we are exposed to getting punished with criticism when we don’t get results, not me, all the managers.”

“Otherwise you decide to do another job, it’s not a problem. I know our standards, I know personally what they are and I accept everything.” 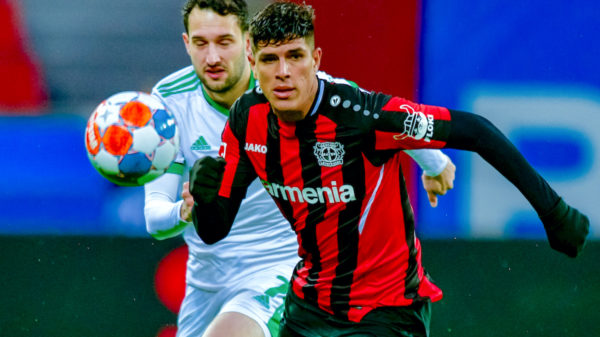