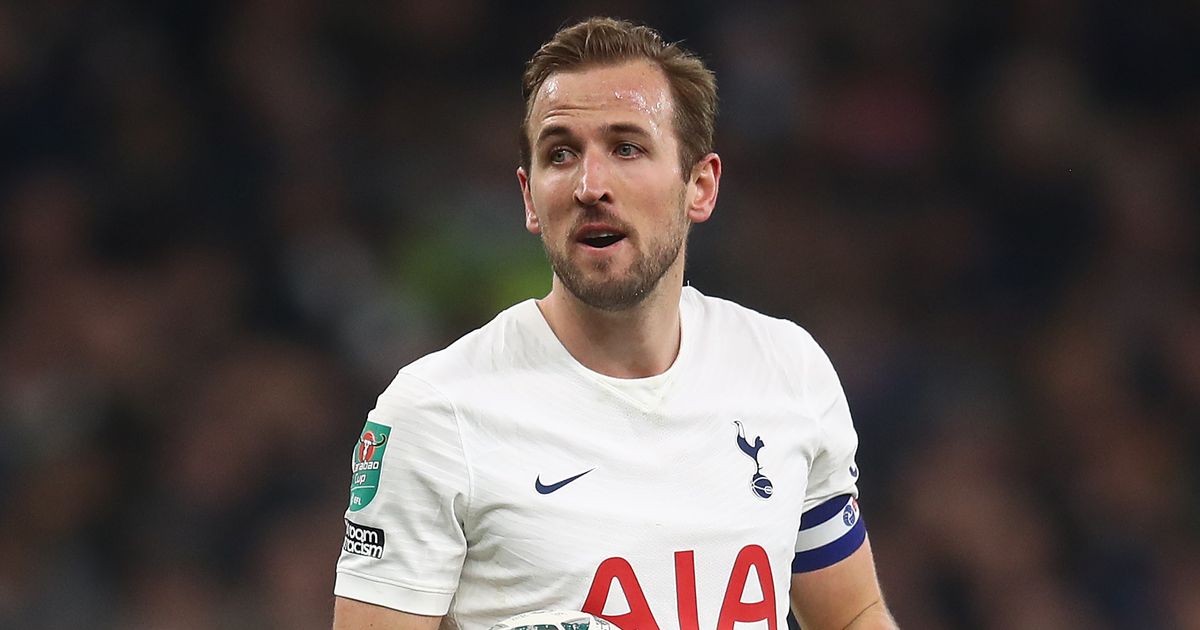 Harry Kane is still reportedly keen to leave Tottenham Hotspur, while Pep Guardiola is said to have encouraged the club to make a “definitive effort” for Erling Haaland

As much as Manchester City have excelled without signing a centre-forward this season, there’s no doubt the majority of transfer buzz around the Etihad Stadium in upcoming windows will be in relation to the team’s attack.

Not only did the club opt against signing a direct replacement for club icon Sergio Aguero, they also sold Ferran Torres to Barcelona.

Pep Guardiola already has high-class options in the final third, but given there is no out-and-out goalscorer at the point of the attack the club will surely make a move for a different type of attacker at the end of the campaign.

Mirror Sport has all of your latest City transfer news and it’s no surprise to see key updates on two reported forward targets.

Would Haaland or Kane be the better signing for City in the summer? Let us know in the comments below!

Spurs made a high-profile managerial appointment in the form of Antonio Conte and many Tottenham fans would have been hopeful the Italian’s arrival would aid in keeping Kane happy in north London.

But according to the MailOnline , there is still a determination on Kane’s part to move on and Spurs will be under pressure to sell in the summer, when there is just two years left on his contract.

City tried and failed to sign the striker ahead of this season. However, given they have fared well without him, as well as Kane’s inconsistent form, City may not be keen to make as big an effort for the player in the future.

In the report, it’s noted that Haaland would be keen on a move to Los Blancos. However, City are said to be in a position to offer the striker more in terms of wages following Guardiola’s “insistence” to sign the Norway international.

It’s reported Haaland’s agent Mino Raiola does not have a strong relationship with Guardiola and while he’s been on bad terms with Real Madrid previously, “harmony” has been established again as of late.

Madrid may be able to compete with City by freeing up space in their wage budget and Gareth Bale, Isco and Marcelo all look poised to leaved the club when their contracts run out in the summer.

According to El Nacional (h/t Football365 ), City have held talks with the agents of Real Madrid sensation Vinicius Jr.

The Brazilian is currently enjoying a breakthrough season, excelling alongside Karim Benzema in attack and lighting up La Liga with his electric wing play. Crucially, he already has 12 goals and four assists in the Spanish top flight this term.

Given Real Madrid have taken time to develop Vinicius, it would be a huge shock if they were open to any sale in the coming years.

Vinicius has a contract that runs until 2024 and if interest is emerging from juggernauts like City then they will surely move to agree fresh terms with the Brazilian sensation. 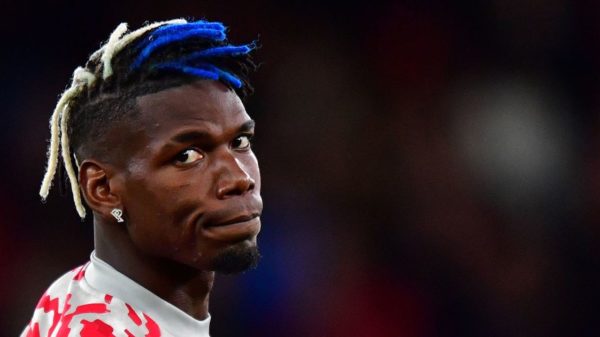