A sensational Anfield return for Luis Suarez could be on the cards if Mo Salah leaves this summer.

The Uruguayan was adored at Anfield until he left to join Barcelona in 2014. He was ditched by the Nou Camp club at the end of last season and is spearheading Atletico Madrid’s title charge.

But Suarez, 34, may not stay with Atletico and if Salah leaves Liverpool in a big-money move, the Reds could welcome their former forward back, according to Fichajes. 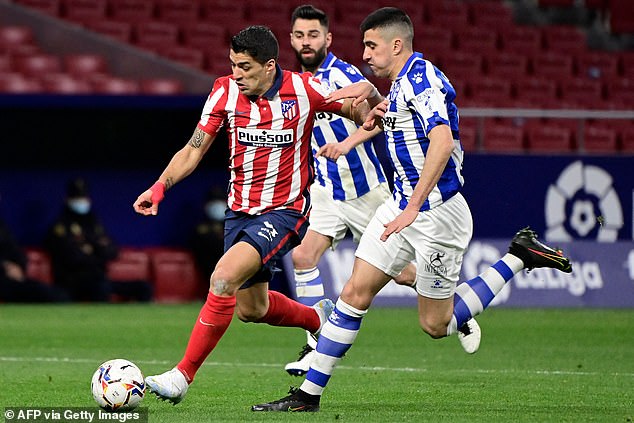 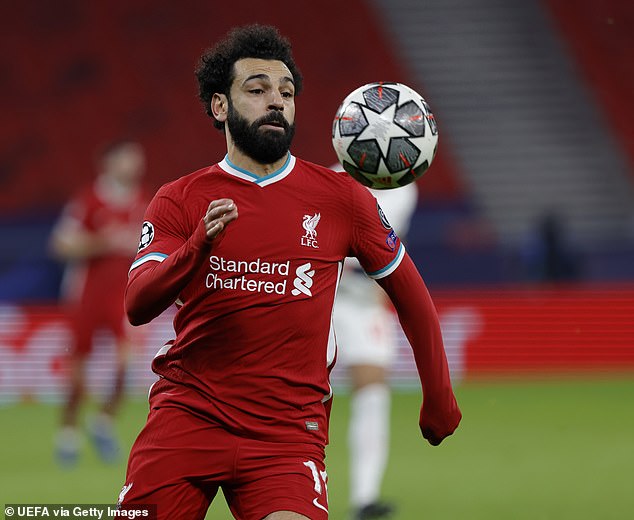 Despite the fact that Suarez is approaching the end of his career, he has been in scintillating form this season.

Burned by his treatment at Barcelona, he has been inspired to score 19 goals in 25 games with Atletico leading the title race.

He was talismanic at Liverpool after joining from Ajax in 2011, netting 82 times in 133 appearances but his age and wage demands would not seem to fit the FSG model of signings. 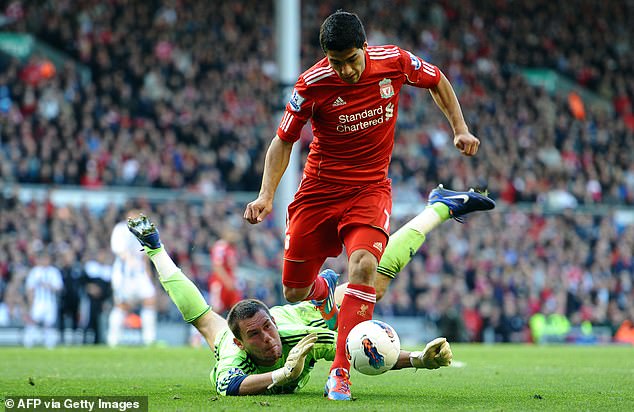 That said, if Salah leaves, Liverpool would have a massive void to fill.

The Egyptian winger has been linked with a move away and gave an interview with AS earlier in the campaign, saying he would be open to playing for Barcelona or Real Madrid in the future.

Bayern Munich and PSG are also thought to be interested but it would take an enormous transfer fee to convince Liverpool to sell.

Jurgen Klopp’s side have been enduring a poor season but Salah has been outstanding and leads the race for the Premier League golden boot alongside Harry Kane on 17 goals.

There is no indication that Liverpool want to let Salah leave but failure to qualify for next season’s Champions League could make it harder to hold on to their most dangerous player. 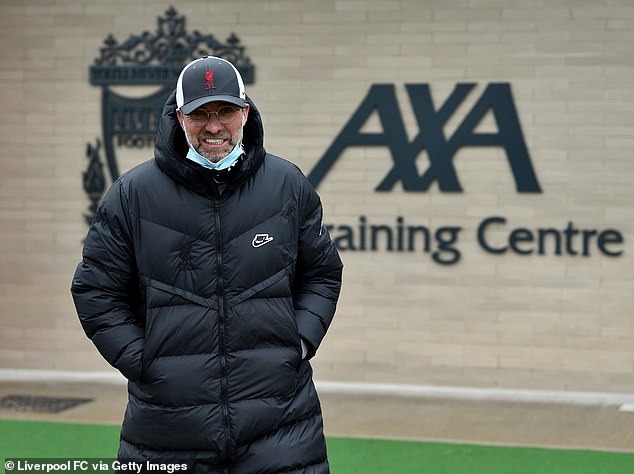