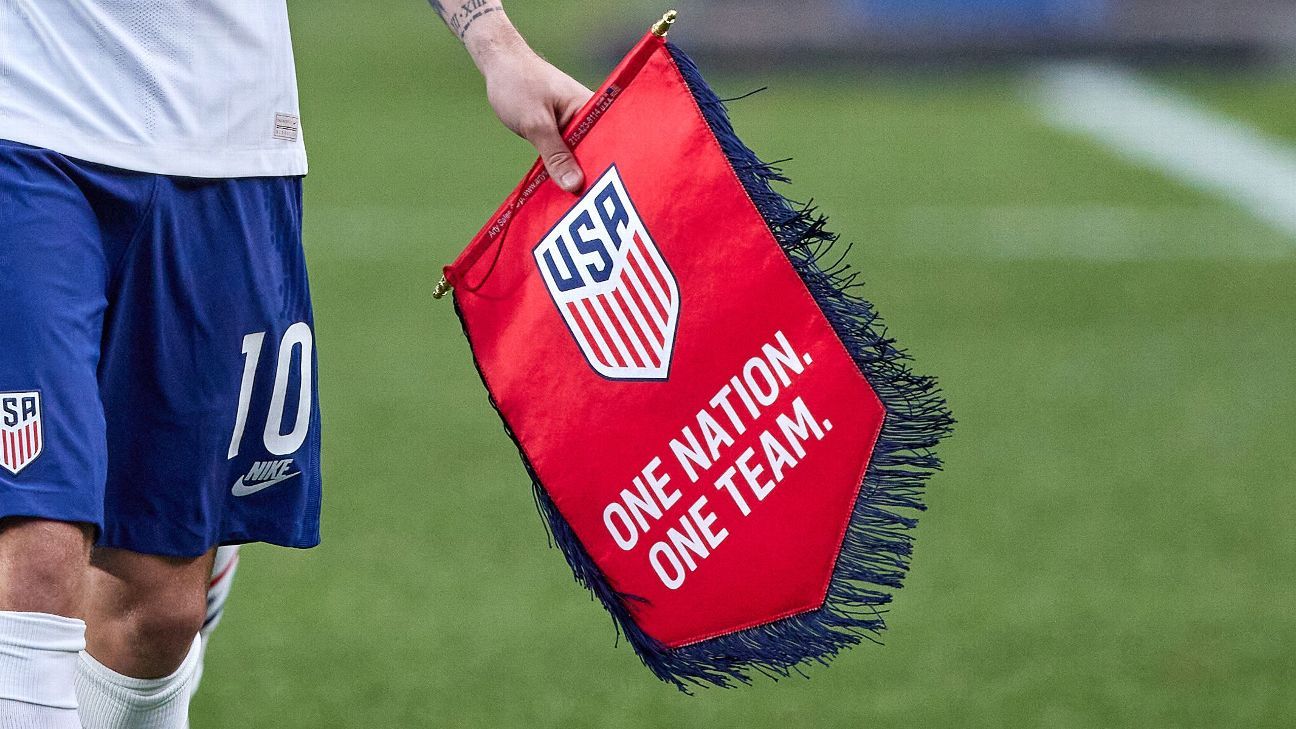 Espanyol forward Luca Koleosho has accepted a call up from Canada but has not closed the door on representing the United States men’s national team, a source familiar with the situation has told ESPN.

Koleosho, 17, became the youngest American-born player to debut in LaLiga last Sunday when he came on as a substitute in Espanyol’s season-ending goalless draw at Granada.

Canada named him in their 25-man squad on Wednesday for June’s now-cancelled friendly against Iran and Nations League matches against Curacao and Honduras.

However, the call-up does not mean Koleosho has definitively committed his international future to Canada, with a source telling ESPN a decision is likely to be delayed until after June’s camp.

Koleosho was born in Connecticut to a Nigerian father and an Italian-Canadian mother, so he has a myriad of options when it comes to selecting a national team to play for.

He has been involved with U.S. youth teams in the past and has also previously been called up for a training camp with Canada Under-20s. This week’s selection is his first senior call-up for any country.

Players can switch if they have played no more than three competitive matches at senior level prior to them turning 21 but they have to wait two years until after the last appearance.

If a player appears in a World Cup finals match or continental finals such as the European Championship then they become ineligible to change their national side.

Both Canada and the USMNT have qualified for the World Cup later this year, which begins in Qatar in November.

This past season has primarily been spent with Espanyol’s U19 team, who he helped reach the Copa del Rey Juvenil final, where they lost to Real Madrid, but he has also appeared for the B team in the Spanish fourth division.

He was also part of the first team for the final game of the season, coming on for the final few minutes of the draw at Granada as a sign of how highly rated he is within the Catalan club.

The tug-of-war for Koleosho is the latest the USMNT have found themselves in recently having previously won the battles for Sergino Dest, Ricardo Pepi and Malik Tillman with the Netherlands, Mexico and Germany respectively.