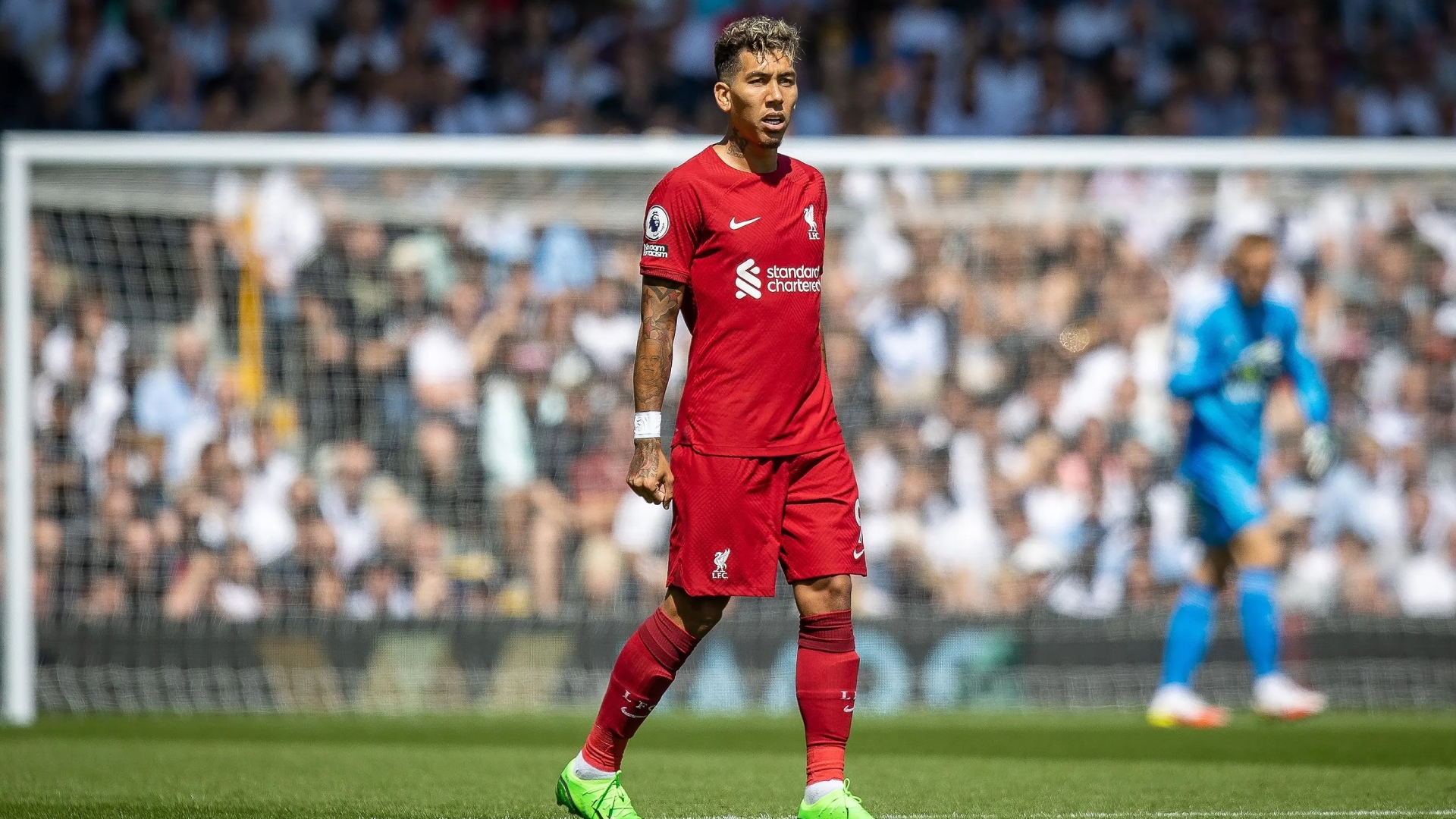 LIVERPOOL are keen on a swap deal for Inter Milan star Marcelo Brozovic – with either Roberto Firmino or Naby Keita going the other way.

That’s according to Calciomercatoweb, who say the Merseysiders want Brozovic, 29, to bolster their midfield before transfer deadline day.

The Reds have endured a raft of injuries in the position with Thiago Alcantara joining Curtis Jones, Alex Oxlade-Chamberlain and Keita in the treatment room after hobbling off against Fulham on Saturday.

But Liverpool are not keen on splashing the cash for the midfielder as they are saving for Borussia Dortmund star Jude Bellingham next year.

That is why they could offer Firmino or Keita in exchange for the Croatia international.

Keita’s contract runs out next year – although rumours suggest he will be offered an extension.

Firmino, on the other hand, could find opportunities limited with the arrival of Darwin Nunez while Diogo Jota continues to make a strong claim for a place in Jurgen Klopp’s starting line-up.

Inter are reportedly open to discuss selling Brozovic as they have been enduring some financial issues.

The Croatian ace has been previously linked with a move to Real Madrid and Barcelona so the FA Cup holders may face competition for his signature.

The defensive midfielder joined Inter from Dinamo Zagreb in 2015 and has since amassed a total of 28 goals and 37 assists in 289 appearances.

Brozovic also played a crucial role in Croatia’s stunning 2018 World Cup campaign that saw them making it to the final after eliminating England in the semi-finals.