Liverpool are exploring the opportunity of signing Sheffield United midfielder Sander Berge, according to reports.

With Georginio Wijnaldum’s future up in the air with his contract expiring in the summer, Liverpool are already monitoring midfield options ahead of next season.

And according to Eurosport, Liverpool have identified Norwegian midfielder Berge as a possible option. 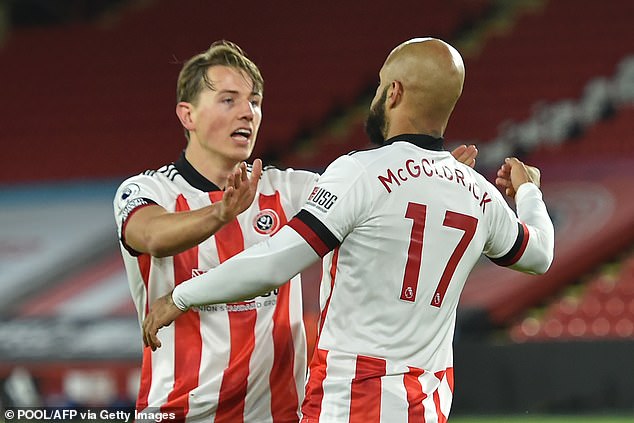 The 23-year-old joined Sheffield United for a £22million fee in January 2020 but the report claims he is likely to depart Bramall Lane with the club destined for relegation to the Championship.

It has been a miserable season for the Premier League’s basement boys, who sit 14 points adrift of safety with just nine matches remaining, and just recently manager Chris Wilder departed the club.

There is expected to be plenty of interest in Berge as clubs look to take advantage of Sheffield United’s perilous position.

Aston Villa have reportedly already been tracking Berge, who has been on the sidelines since December following surgery on his leg, but now Liverpool have joined them in the race. 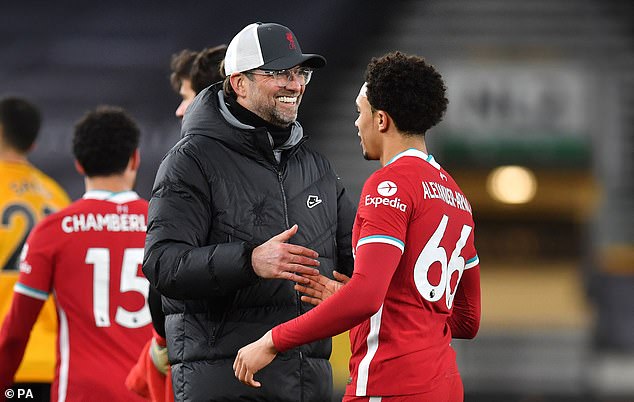 Reds boss Jurgen Klopp, who has seen his side capitulate in the defence of their Premier League title, is waiting to find out what kind of resources he will have in the summer.

And with Wijnaldum’s future far from certain, with growing speculation that Ronald Koeman wishes to take him to Barcelona, Berge has been identified as a potential option at reasonable price.

Berge has played 30 times for Sheffield United since his move from Genk in January 2020, and the club have sorely missed his presence in the heart of midfield this season since his injury. 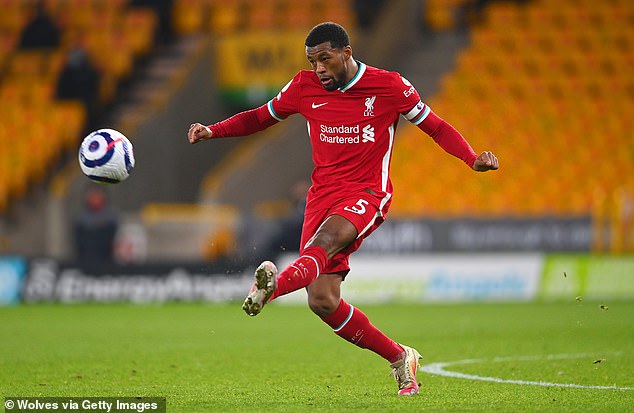