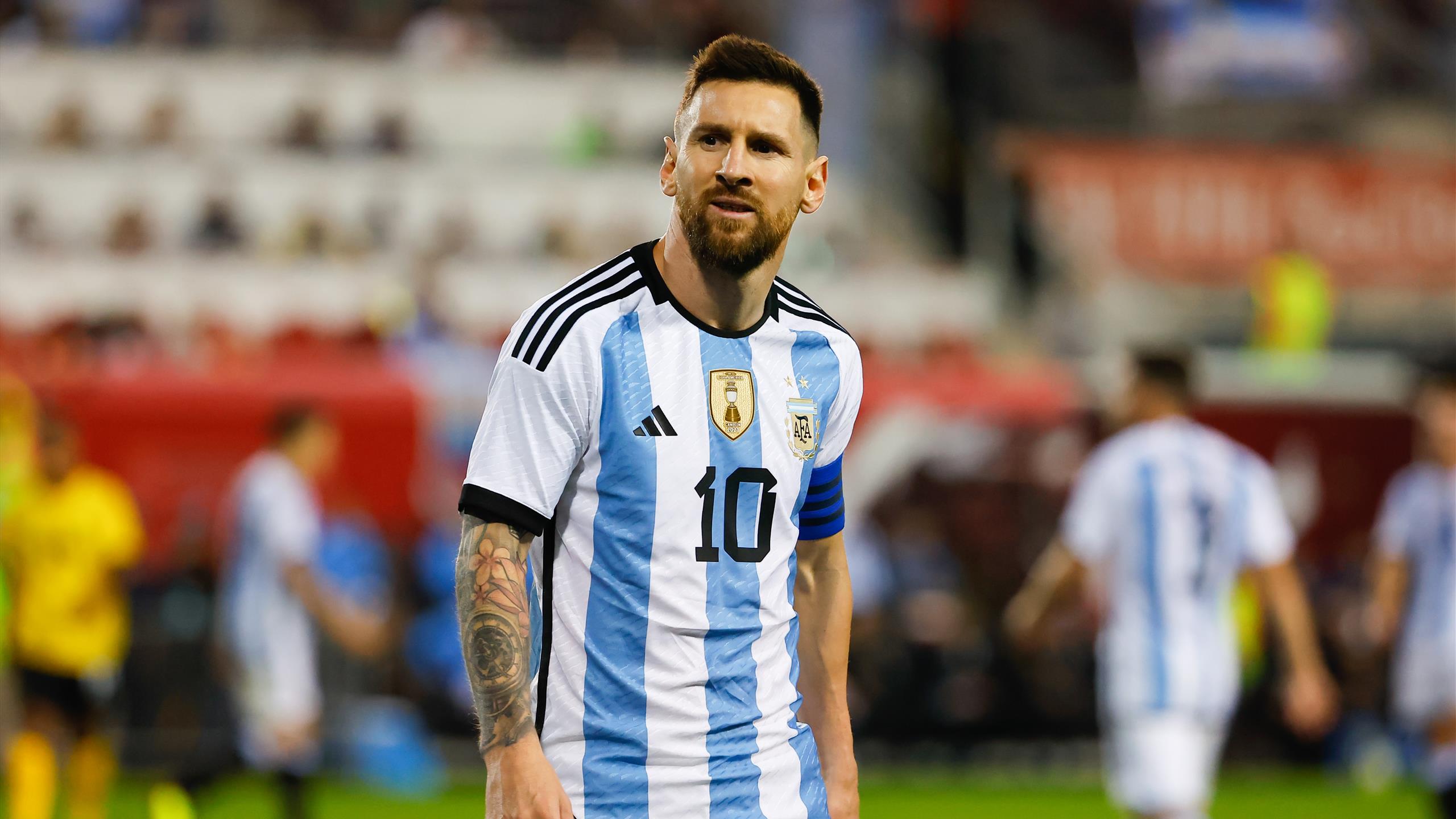 Lionel Messi says the 2022 World Cup in Qatar will “surely” be his last as a footballer. The 35-year-old does not see himself playing in any further World Cups after this year’s tournament concludes.

“Surely this is my last World Cup,” he told Star Plus.

“I’m counting down the days to the World Cup. There is anxiety and nerves at the same time.”

The Paris Saint-Germain forward has played at four World Cups in his illustrious career, scoring six goals and producing five assists in 19 appearances at the tournament.

The Barcelona club legend says that he is feeling fit and ready for Qatar.

Messi – who is Argentina’s captain – said: “I feel good, physically, I was able to do a very good pre-season this year that I had not been able to do the previous year, it was essential to start in a different way and to arrive as I did, with a positive mentality and a lot of enthusiasm.”

Argentina, who won the World Cup in 1978 and 1986, have been drawn in Group C in Qatar alongside Mexico, Poland and Saudi Arabia.

Argentina will open their campaign against Saudi Arabia on November 22 and Messi believes La Albiceleste can be considered a frontrunner to win football’s most prestigious prize.

“I don’t know whether we are big favourites,” he added.

“But I believe Argentina is a candidate because of its history, which means even more now because of the way we got here.

“But in a World Cup anything can happen, all the matches are very difficult. It isn’t always the favourites who win it.”

It could be another year of significant change ahead for Messi with reports this week suggesting he could be set to make a spectacular return to Barcelona next summer.

The seven-time Ballon d’Or winner is currently into the second year of his two-year contract at PSG. So far this season he has scored seven goals in 12 club appearances in all competitions.

Messi could stay at PSG as Barca dither – Paper Round

Messi to return to Barcelona as free agent next summer – report