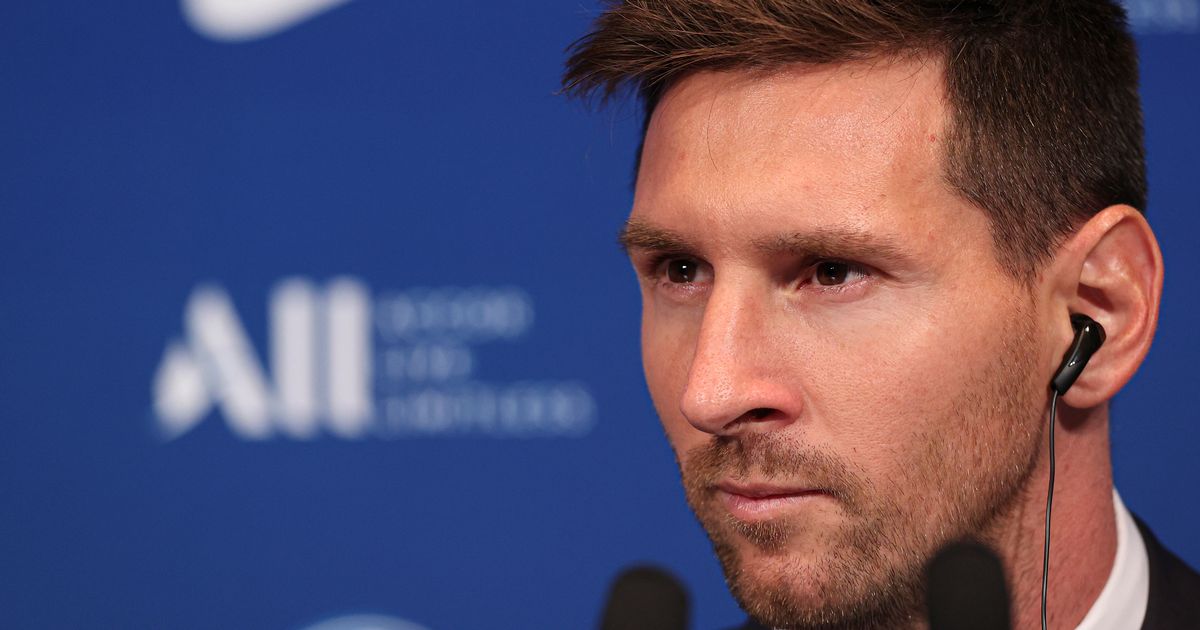 After winning his first Ligue 1 title, Lionel Messi has looked back on his maiden campaign at Paris Saint-Germain and reflected on a painful exit from the Champions League

Lionel Messi expressed his disappointment at Paris Saint-Germain’s Champions League failure as he reflected on his first season in the French capital.

The 34-year-old joined PSG from Barcelona on a free transfer last summer, penning a two-year deal at the club. He ended his time at Barca with 672 goals in 778 matches – an astonishing record for a player who came through the club’s academy back in 2004.

There were high hopes for PSG to win the Champions League this season following Messi’s arrival. Kylian Mbappe had just produced the best goalscoring season of his career to date, while Neymar was in excellent form having been named in the 2021 Copa America Team of the Tournament.

However, the trio were unable to help PSG past the last 16 as they were defeated by Real Madrid over two legs. Mauricio Pochettino’s side led 1-0 after the first leg at home thanks to Mbappe’s late strike, before the Frenchman doubled their advantage at the Santiago Bernabau.

Then Karim Benzema struck a quick-fire hat-trick to turn the game on its head and knock PSG out of the competition. Despite winning the Ligue 1 with relative ease, Messi insists losing to Los Blancos – his old El Clasico adversary – left him with a “bitter taste”.

In an Instagram post, Messi said: “The season is over and I wanted to thank my team-mates for how they treated me since I arrived and my family for always accompanying me and supporting me.

Will Paris Saint-Germain win the Champions League next season? Let us know in the comments below!

“It was a different year because of everything that happened, but at the end of it all we won a title that I was very excited to achieve because of what it means to have a first trophy here in Paris.

“We are left with the bitter taste of losing in the Champions League in a tie that we were the better side in, and at the same time I want to be left with the joy of having added another title that was also one of the objectives.

“Surely good things are coming in 2022, it will be an important year and we are going to fight to be competing with ambition for everything. See you later!”

During his opening season at PSG, Messi scored 11 goals and provided 14 assists across all competitions.