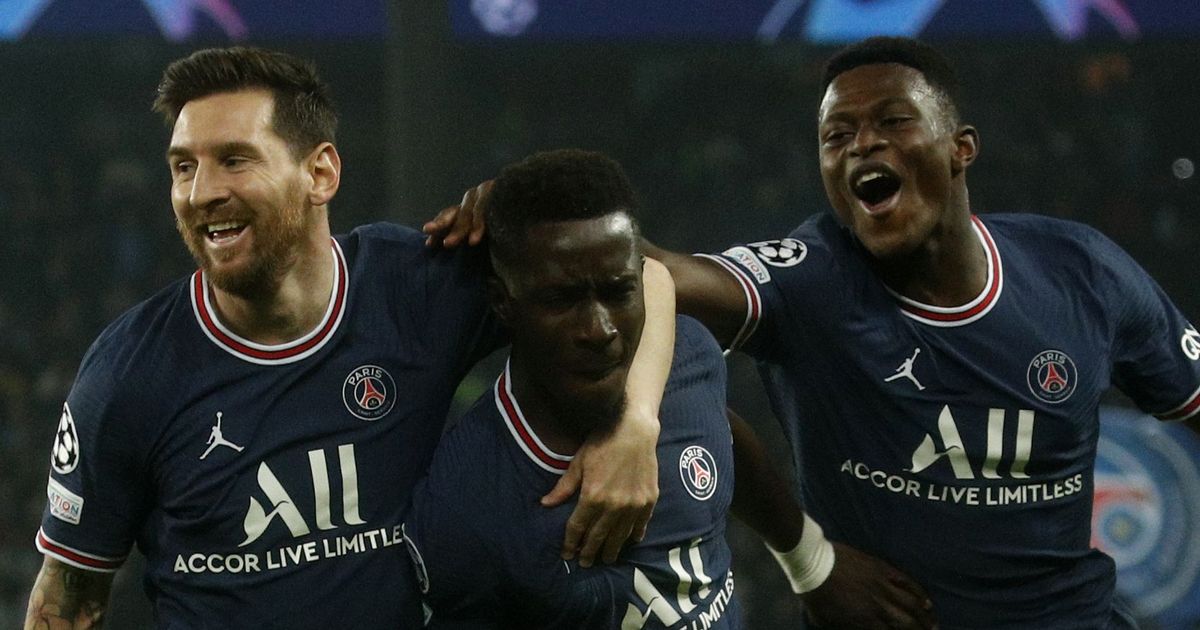 Lionel Messi reportedly led the celebrations in the Paris Saint-Germain dressing room after the French side drew Real Madrid in the last 16 of the Champions League.

Most of the PSG squad – apart from former Real captain Sergio Ramos – were said to have been delighted with the news and are confident of progressing.

Messi famously won four Champions League titles during his time at Real’s bitter rivals Barcelona and is looking forward to coming up against his old foes again.

The Argentine has struggled in Ligue 1 this season – scoring just twice – but has done well in Europe, finding the back of the net five times in as many group games.

PSG were not expected to play Real in the last 16 of the tournament, as they were initially pitted against Manchester United in December’s draw.

Who will win this season’s Champions League? Let us know in the comments below!

But after the draw was voided due to a mistake, they were handed a two-legged tie with the 13-time European champions.

On hearing the news, Messi and his PSG team-mates rejoiced – according to ABC.

UEFA were apologetic for voiding the initial draw, which saw Real miss out on an assumed easier tie against Benfica. Reports suggest the Spanish club were not best pleased.

“Following a technical problem with the software of an external service provider that instructs the officials as to which teams are eligible to play each other, a material error occurred,” explained UEFA.

PSG star Kylian Mbappe – who’s been linked with a move to Real – insists the transfer speculation won’t have a negative impact on his performance.

The Frenchman is out of contract in June and Real are long-term admirers.

“No, no, I haven’t made my decision [on my future],” said Mbappe in his most recent interview. “I think playing against Real Madrid changes a lot of things.

“Even if right now I’m free to do what I want, I’m not going to go speak to the opponent or do that kind of thing.

“I’m concentrated on beating Real Madrid and making the difference, after that we’ll see what happens.”

PSG have never won the Champions League, losing to Bayern Munich in the 2020 final.

Their last European title came in 2001, when they were one of three teams to win the now-defunct Intertoto Cup, along with fellow French side Troyes and Aston Villa.

Messi has enjoyed many battles with Real Madrid over the years
(

Discussing PSG’s European hopes with CNN in December, Mbappe said: “I will give everything I have to win the Champions League, the league and the cup.

“And to give all the pleasure to the fans, because they deserve it.”

He went on to say: “We have to be ready [for the Champions League]. It’s time. It’s the most important part of the season. Of course, we want to step up now.

“It’s been two years [since] we do final, semi-final, but now we want to win.”